The Story of President Obama and Army Ranger Cory Remsburg

Today is the seventh anniversary of of the first time President Obama met with Sergeant First Class Cory Remsburg. Read the President's reflection on what Cory has taught him over the years -- and watch the video to see what happened the last time they met.

Seven years ago today, while honoring the heroes of D-Day, I met a young Army Ranger, Cory Remsburg. 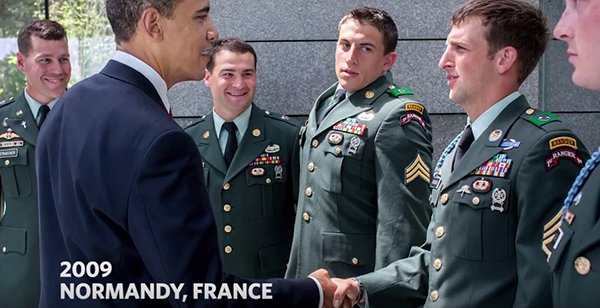 Eight months later, I walked into a hospital room at Bethesda to visit a grievously wounded soldier. It was Cory, and he had been nearly killed by a massive roadside bomb in Afghanistan. 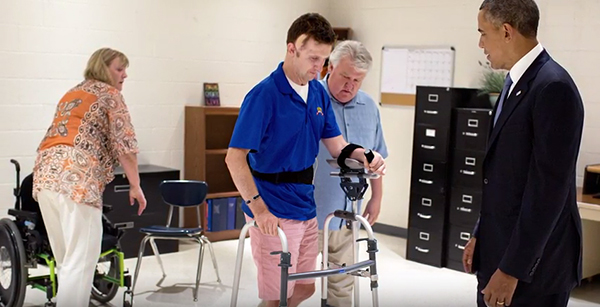 Over the years, I've met up with Cory as he's worked hard to recover, and I've shared his incredible story with you.

Now, seven years after we first met, Cory recently visited me in the Oval Office -- and for the first time since the explosion, Cory is walking short distances unassisted. He was determined to walk into the Oval Office on his own.

Take a look at Cory's visit, and you'll see why, of all the people I've met as President, no one has inspired me more than Cory. He never quits. He never gives up. And he's always pushing the limits, reminding us of our solemn obligation to all our veterans and wounded warriors who've risked their lives for us all.