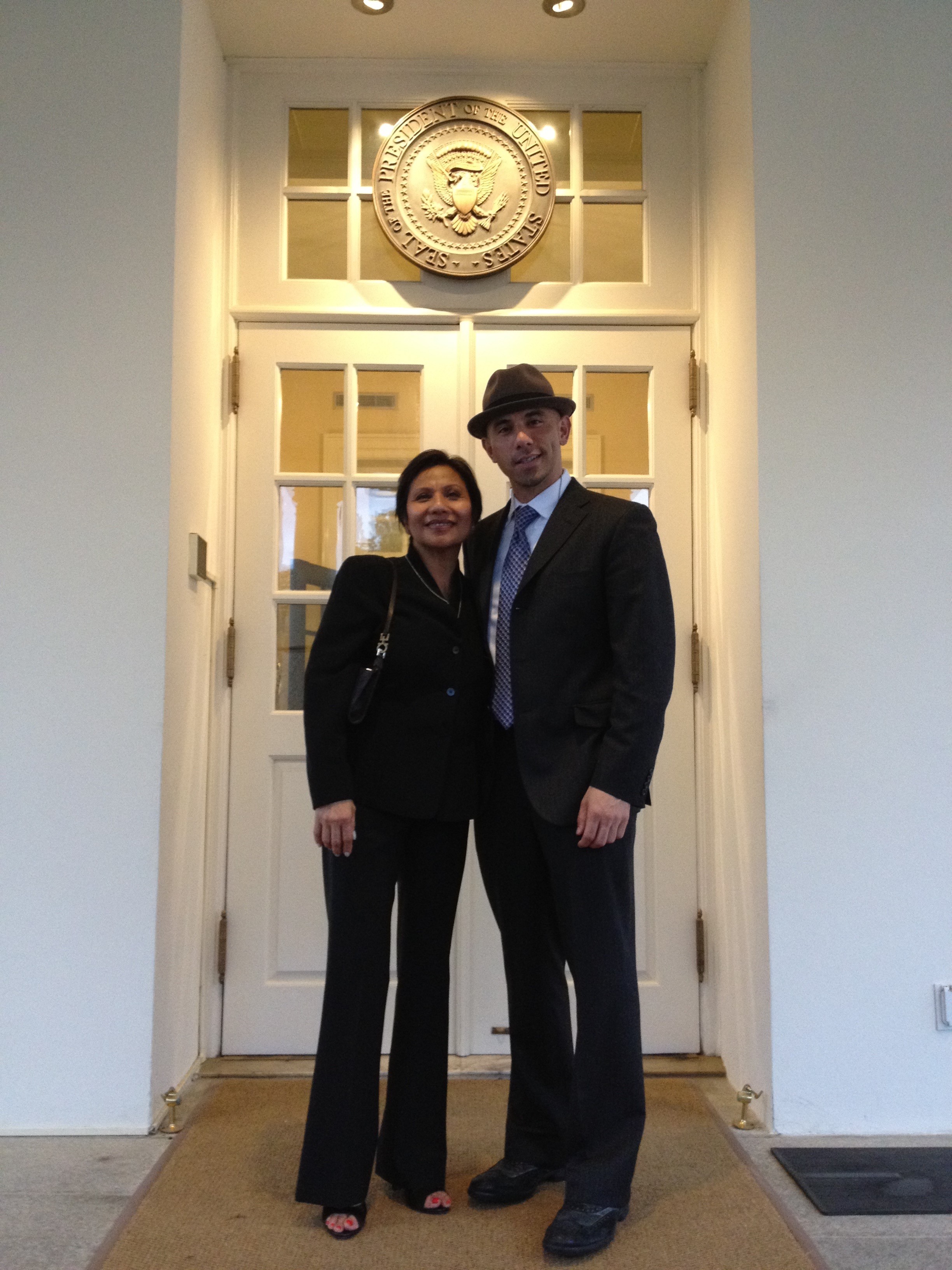 Filipinos have a remarkable history in this country. From our first documented arrival in Morro Bay, California on October 18, 1587, Filipino American history has been deeply intertwined with American history. My own mother left the Philippines alone at a very young age, with no money, companions, or safety net, to find her way to the United States so she could build a better life for her future family. Her hard work, fearless drive, endless sacrifices, and generosity as a major contributor to her family and community allowed me the opportunity to work hard to make similar contributions to those around me, and ultimately have the honor of being appointed by President Obama to serve on the President’s Advisory Commission on Asian Americans and Pacific Islanders (AAPIs). Our story is one that many Filipino Americans can relate to, and as we celebrate Filipino American History Month this October, I am reminded of President Obama’s statement that this month recognizes the “struggles and victories of the many Filipino Americans who have helped shape our Nation.”

Some of these “struggles and victories” center on recognizing the sacrifices of Filipino World War II veterans. On July 26, 1941, President Franklin D. Roosevelt issued a Presidential Order that called into the service of the United States all of the organized military forces of the Commonwealth of the Philippines. Congress then passed Title 8 of the Second War Powers Act, which allowed non-citizens who served during the war the opportunity to become U.S. citizens for the first time. This led to the creation of the United States Army Forces in the Far East (USAFFE), which included the U.S.-Philippine Military Forces of the Commonwealth Army, Guerrilla Units, and the Philippine Scouts. More than 250,000 Filipino soldiers responded to President Roosevelt’s call to arms, and many made the ultimate sacrifice while fighting side-by-side with American soldiers.

Despite their courageous efforts, many Filipino soldiers were denied the benefits of their service. When Congress passed the Rescission Act of 1946, the United States retroactively deemed the service of Filipino soldiers during World War II not “to have been active military, naval, or air service for the purposes of any law of the United States conferring rights, privileges, or benefits” and rescinded the opportunity for Filipino service members to become citizens. In the seventy years since the act was passed, Filipino community leaders have fought hard for the recognition of the service and sacrifices of Filipino World War II veterans.

In 2009, the Obama administration took a major step toward recognizing the service of Filipino World War II veterans. The American Recovery and Reinvestment Act of 2009 created a World War II Filipino Veterans Equity Compensation Fund. This authorized the release of a one-time, lump-sum payment to eligible Filipino World War II veterans. The White House Initiative on AAPIs, housed in the Department of Education, worked closely with Filipino veterans to ensure timely processing and review of applications to support awards to as many beneficiaries as possible. As of early 2016, 42,755 applications were processed and over $225 million has been paid out.

Last year, I was honored to help host 175 Filipino American leaders from across the country, at the first-ever White House Celebration of Filipino American History Month. The event focused on celebrating the many diverse contributions and talents of the community, and USCIS Director León Rodríguez also spoke about the creation of a special parole program for Filipino World War II veterans and their families. By highlighting this opportunity for Filipino Veterans and their families as well as other prominent Filipino Americans succeeding across many sectors of society, the White House honored the rich history, heritage, artistry, and culture that the Filipino American community has woven into the great, diverse, beautiful fabric of America. 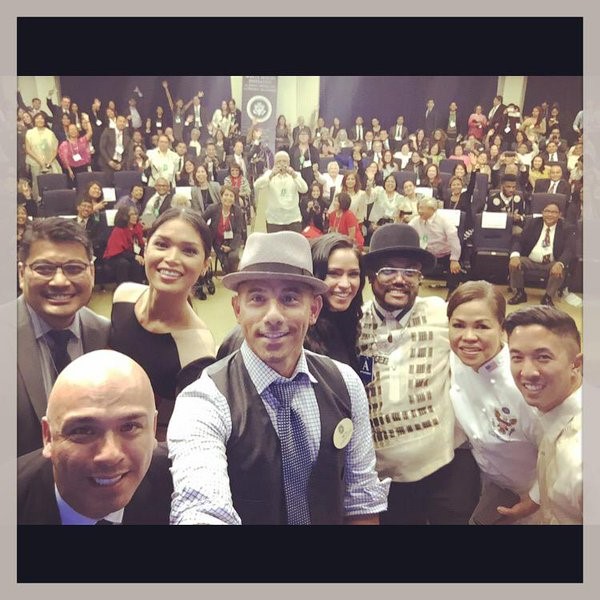 This June, U.S. Citizenship and Immigration Services (USCIS) launched the Filipino World War II Veterans Parole (FWVP) program. The FWVP program allows certain family members of Filipino World War II veterans to come to the United States as they wait for their immigrant visas to become available, as opposed to having to wait abroad. Not only does the policy honor the extraordinary service and sacrifice of Filipino World War II veterans, but it also recognizes that this may be the last opportunity for these individuals to reunite with their family members. Estimates indicate that there are approximately between 2,000 to 6,000 Filipino WWII veterans still alive in the United States today, many of whom greatly desire to have their family members in the United States during their final days. This policy will allow certain Filipino-American family members awaiting immigrant-visa issuance to come to the United States and be with their loved ones. For many, it will also allow them to provide support and care for elderly veterans or their surviving spouses. To support this important program, the Initiative partnered with USCIS to conduct outreach events in Las Vegas, Honolulu, San Diego, Los Angeles, San Francisco, and New York. During these events, we educated the community about the new policy and brought together community-based organizations, Filipino veterans groups, elected officials, Filipino ethnic media, and USCIS to discuss how to support eligible veterans and their family members.

The sacrifices that brave Filipino men and women made during WWII should be honored and recognized as an integral part of American history. This October, as I reflect on my mother’s and other Filipino Americans’ sacrifices and contributions to America, I am proud to celebrate Filipino American History Month and the Obama Administration’s efforts to right historical wrongs and to acknowledge these brave men and women. What a beautiful journey to reflect on.

Billy Dec is a member of the President’s Advisory Commission on Asian Americans and Pacific Islanders, housed in the Department of Education.