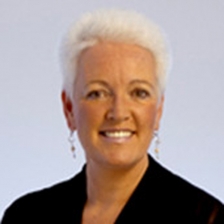 Gayle Smith is Special Assistant to the President and Senior Director at the National Security Council, where she is responsible for global development, democracy, and humanitarian assistance issues. She was previously a Senior Fellow at the Center for American Progress, Co-Chair of the ENOUGH Project, and Co-Founder of the Modernizing Foreign Assistance Network. During the Clinton Administration, Smith previously served as Special Assistant to the President and Senior Director for African Affairs at the NSC, and as Senior Advisor to the Administrator and Chief of Staff of the U.S. Agency for International Development.

Smith was based in Africa for over 20 years as a journalist covering military, economic, and political affairs for the BBC, Associated Press, Reuters, Boston Globe, Christian Science Monitor, Toronto Globe & Mail, London Observer, and Financial Times. Smith has also consulted for a wide range of NGOs, foundations, and governmental organizations including UNICEF, the World Bank, Dutch Interchurch Aid, Norwegian Church Relief, and the Canadian Council for International Cooperation. She won the World Journalism Award from the World Affairs Council and the World Hunger Year Award in 1991, and in 1999 won the National Security Council’s Samuel Nelson Drew Award for Distinguished Contribution in Pursuit of Global Peace.

Smith is a member of the Council on Foreign Relations and has served on the boards of Oxfam America, the Africa America Institute, ASSET, USA for Africa, and the National Security Network. She also served on the policy advisory boards of DATA, the Acumen Fund, and the Global Fairness Initiative, and was the Working Group Chair on Global Poverty for the Clinton Global Initiative from 2005 to 2007.

Putting an End to a Preventable Scourge

Leaders of the G20 -- a collection of the world’s largest economies -- committed to continued and intensified action to end the Ebola epidemic in West Africa. They also pledged to assist others to achieve needed health security capacity to prevent, detect and rapidly respond to future outbreaks before they become epidemics.
November 15, 2014 at 11:50 AM ET

Beyond the important role of countries in the Ebola response, we’ve been heartened to see the outpouring of support from the private and non-profit sectors.
November 6, 2014 at 1:04 PM ET

President Obama announced today that he has approved a new round of humanitarian assistance, an additional $155 million to provide for the urgent and pressing needs of civilians in Syria and refugees forced to flee the violence of the Assad regime. This brings America’s contribution to date to $365 million, making the United States the largest single donor of humanitarian assistance to the Syrian people.
January 29, 2013 at 9:09 AM ET

This week, Tanzania is distributing two new vaccines that protect against two of the world's greatest childhood killers.
December 7, 2012 at 5:14 PM ET 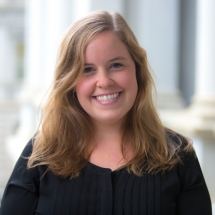 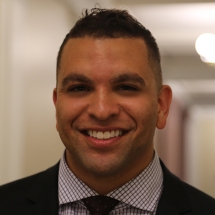 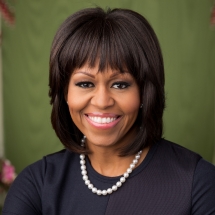 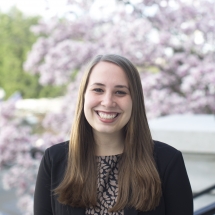