Standing Proud With Our Newest Citizens, Honoring Our Veterans

November 11, 2010 at 10:43 AM ET by Alejandro Mayorkas
Twitter Facebook Email
Summary:
Alejandro Mayorkas, Director of U.S. Citizenship and Immigration Services at the Department of Homeland Security, addresses members of the military who are becoming naturalized citizens and honors all of the men and women who have served in the U.S. Armed Forces this Veterans Day. 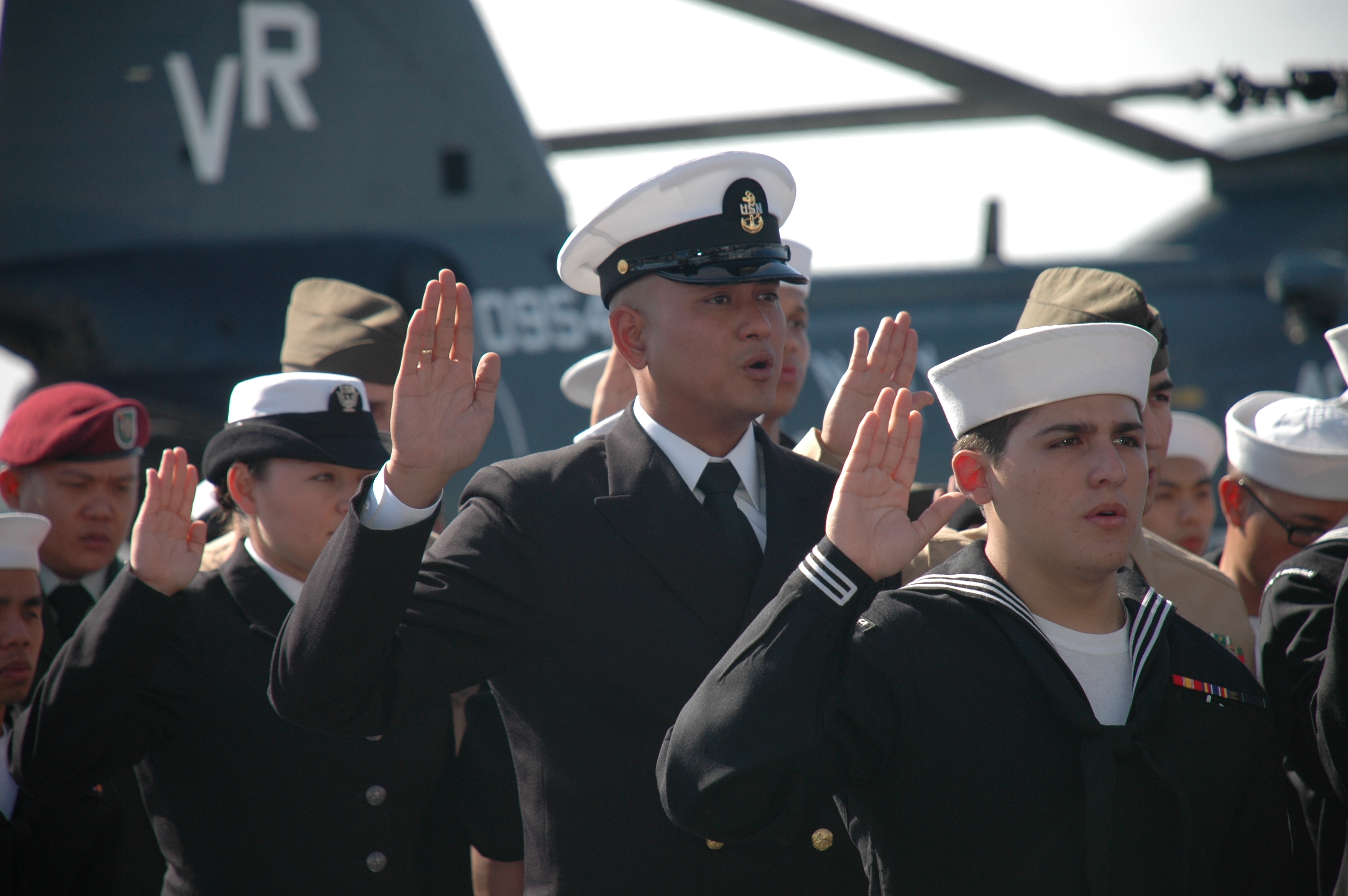 Seventy-two service members from 24 countries were sworn in as new U.S. Citizens during the 7th Annual All-Military Veterans Day ceremony aboard the USS Midway Museum in San Diego, California on November 10, 2010.

Today is Veterans Day, a day reserved to express our solemn and immeasurable appreciation for the men and women who have served in the U.S. Armed Forces. We recognize the sacrifices that service members make each and every day for our great nation, sacrifices that are to be forever honored. That in America volunteers enlist in service of our country is a unique source of pride. The principles of freedom, justice, and equality form the foundation of our nation. Immigrants not yet citizens have joined our military and served with distinction alongside citizens in defense of these principles.

Yesterday I was proud to address 75 members of the military who are becoming naturalized citizens on the deck of the USS Midway in San Diego, California.  Many of these service members have risked their lives across the globe before becoming citizens here at home. As President Obama stated upon addressing 24 new citizens at a Rose Garden military naturalization ceremony last April, “We celebrate the true meaning of patriotism – the love of a country that’s so strong that these men and women were willing to risk their lives to defend our country even before they could call it their own.” Their brave acts, and those of more than 20,000 active duty service members who have become citizens since 2009, demonstrate an extraordinary commitment to America. We are enriched by their decision to serve our nation and to join us as United States citizens. 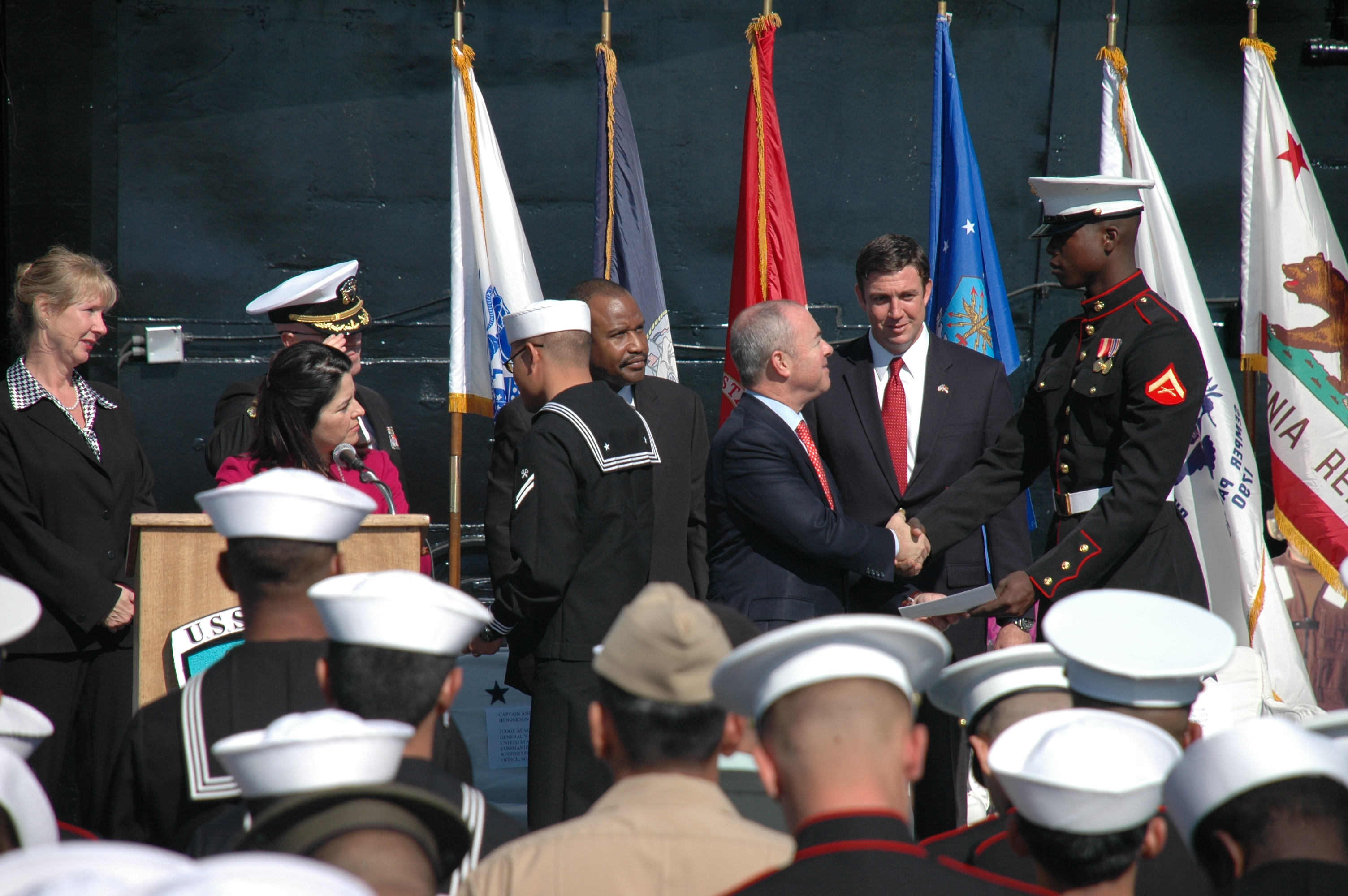 As our nation’s immigration agency, U.S. Citizenship and Immigration Services (USCIS) makes every effort to provide members of the military and their families with exceptional access, regardless of where they serve.  In partnership with the Department of Defense, we have streamlined the process for Army and Navy recruits by bringing naturalization to basic training.  We also engage in extensive outreach and our officers regularly conduct educational seminars on citizenship and naturalization at military installations.  The USCIS website also has a military section specifically designed to inform members of the military and their families about immigration services and benefits.

Today, as we honor all our veterans, I am proud to stand with our newest citizens, military service members and their families, to recognize their commitment to defending the rights and freedoms that we so cherish as Americans, and to which so many aspire.