Weekly Wrap Up: “A Dream of Service” 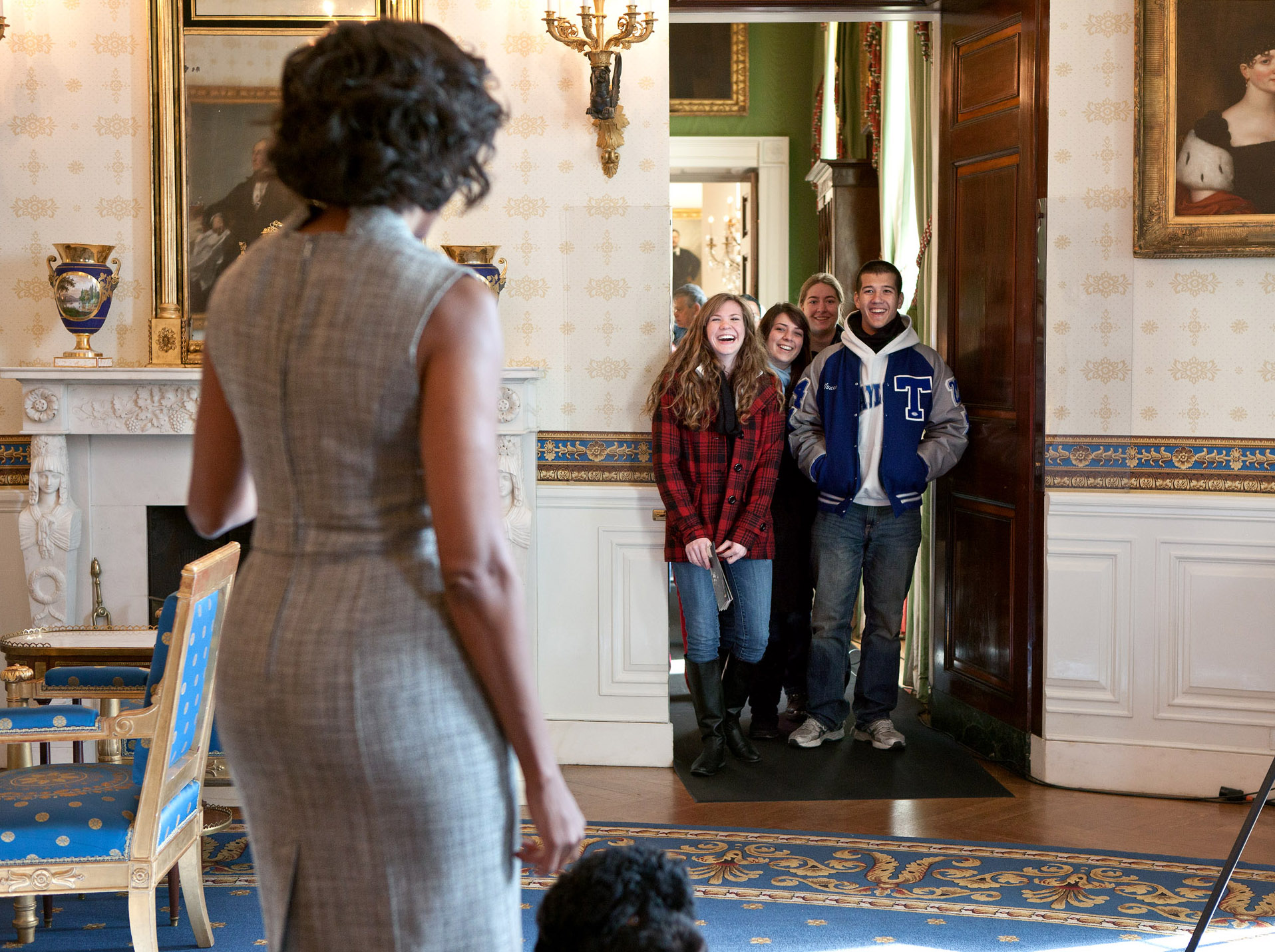 West Wing Week: A Rather Large Painting: The President welcomes the presidents of China and Pakistan, serves the D.C. community in observance of Martin Luther King Day and speaks in remembrance of Ambassador Richard Holbrooke and President John F. Kennedy. Watch the video.

Notable Numbers: 86 and 68. In honor of President Hu's State Visit, President Obama presented the Chinese leader with a painting on canvas measuring 86 inches wide and 68 inches high – 8 and 6 are lucky numbers that coincide with China’s country code 86. See the paining.

Voices of Health Reform: Americans from across the country share their stories on how they are already benefiting from the health reform law, the Affordable Care Act. Listen to their stories.

The Cost of Repealing Health Reform: Repeal would be bad for business, bad for the economy, and bad for families’ bank accounts. Get the break down on the latest White House White Board.

The Most Creative and Innovative Businesses in the World: The President announced that GE Chairman and CEO Jeffrey Immelt will join his team of economic advisors as the head of the new White House Council on Jobs and Competitiveness -  a board to get Americans back to work and strengthen our economy. Watch the video.