Weekly Wrap Up: Rebuilding America's Infrastructure for the 21st Century

February 11, 2011 at 7:09 PM ET by Kori Schulman
Twitter Facebook Email
Summary:
A look back at the week that was on WhiteHouse.gov. 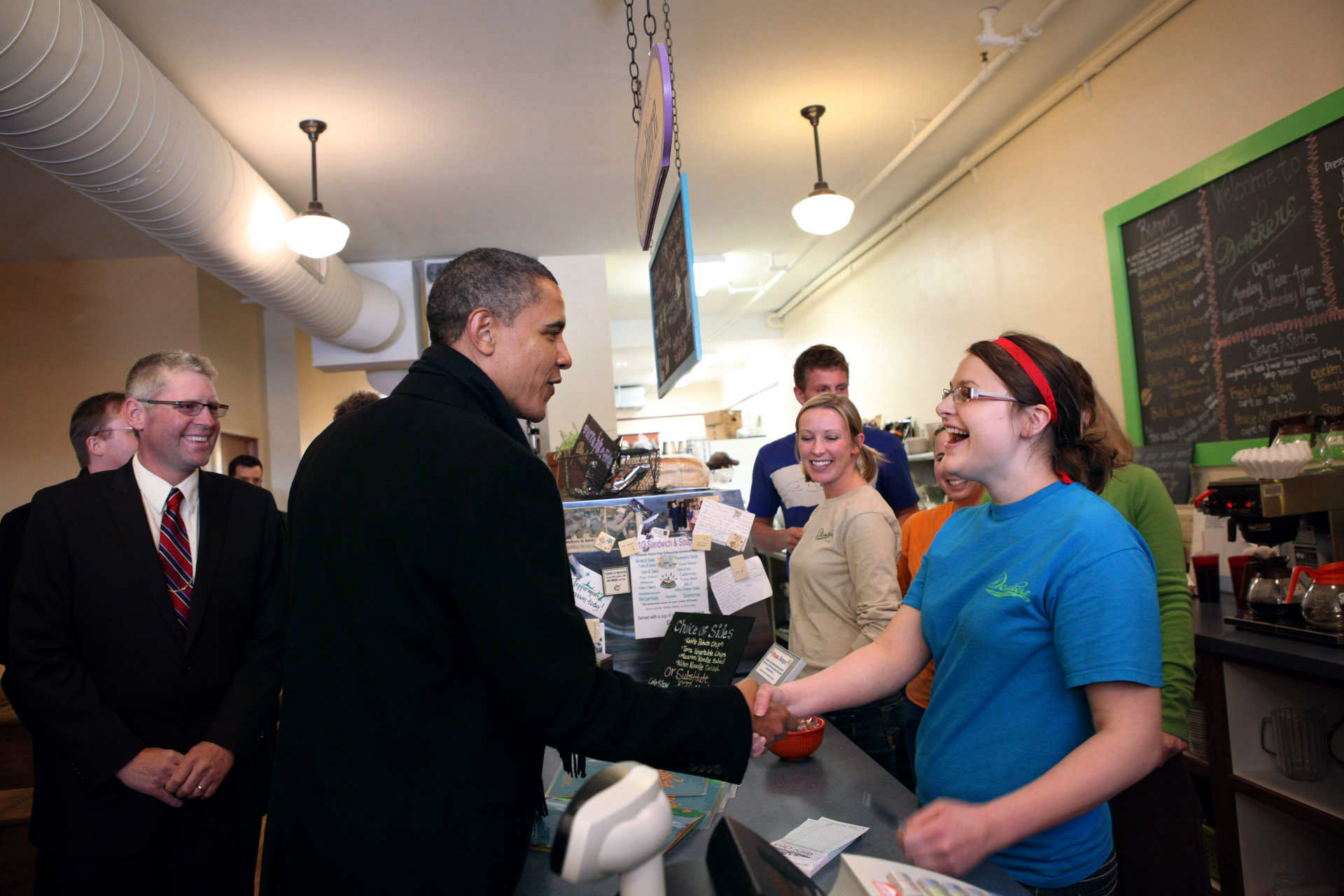 Quote: "America has always used the building of our infrastructure networks to take our economy forward and to build out American industry. The Wireless Initiative is going to bring that to the 21st Century. It's going to take it to the next level, because that's the American way."--Austan Goolsbee, chairman of the Council of Economic Advisers, explaining the National Wireless Initiative on the White Board.

Advise the Advisor: Your direct line to senior staff at the White House kicks off with a new video with Senior Advisor David Plouffe.

Open for Suggestions: The Consumer Financial Protection Bureau wants to hear from you. Check out the new ConsumerFinance.gov, share your suggestions for the bureau and watch video responses.

Out-Building: This week, the President puts forward plans to build up the nation's infrastructure, investing in things like high speed rail, and expanding broadband access so all of America's families will be equipped to win the future:

"Time to Invest in America": President Obama visits the Chamber of Commerce to talk about how investing in America's workers will keep our economy growing.

Let's Move!  Turns One: The First Lady's Let's Move! initiative celebrates its first anniversary with events across the country.

Egypt: "There are very few moments in our lives where we have the privilege to witness history taking place. This is one of those moments. This is one of those times. The people of Egypt have spoken, their voices have been heard, and Egypt will never be the same." Watch the President's remarks.

Blowing in the Wind... Offshore: A new strategy that will guide a national effort to accelerate development of coastal wind projects while driving down costs, helping us meet President Obama’s goal of powering the nation with 80% clean electricity by 2035.

Voices of Health Reform: Nan Warshaw is a small business owner in Chicago, Illinois, who is benefiting from the small business tax credits in the Affordable Care Act. Read more about her story.

Working Together in Detroit: Secretary of Labor Hilda Solis publishes an op-ed in the Detroit Free-Press on the importance of American auto companies to work with labor to keep the auto industry growing.

IssueMap at FCC.gov: The Federal Communications Commission launches IssueMap, the first product that lets users visualize the relationship between data in America and the communities the data come from.