Weekly Wrap Up: “Now is the time to go ahead and make the tough choices” 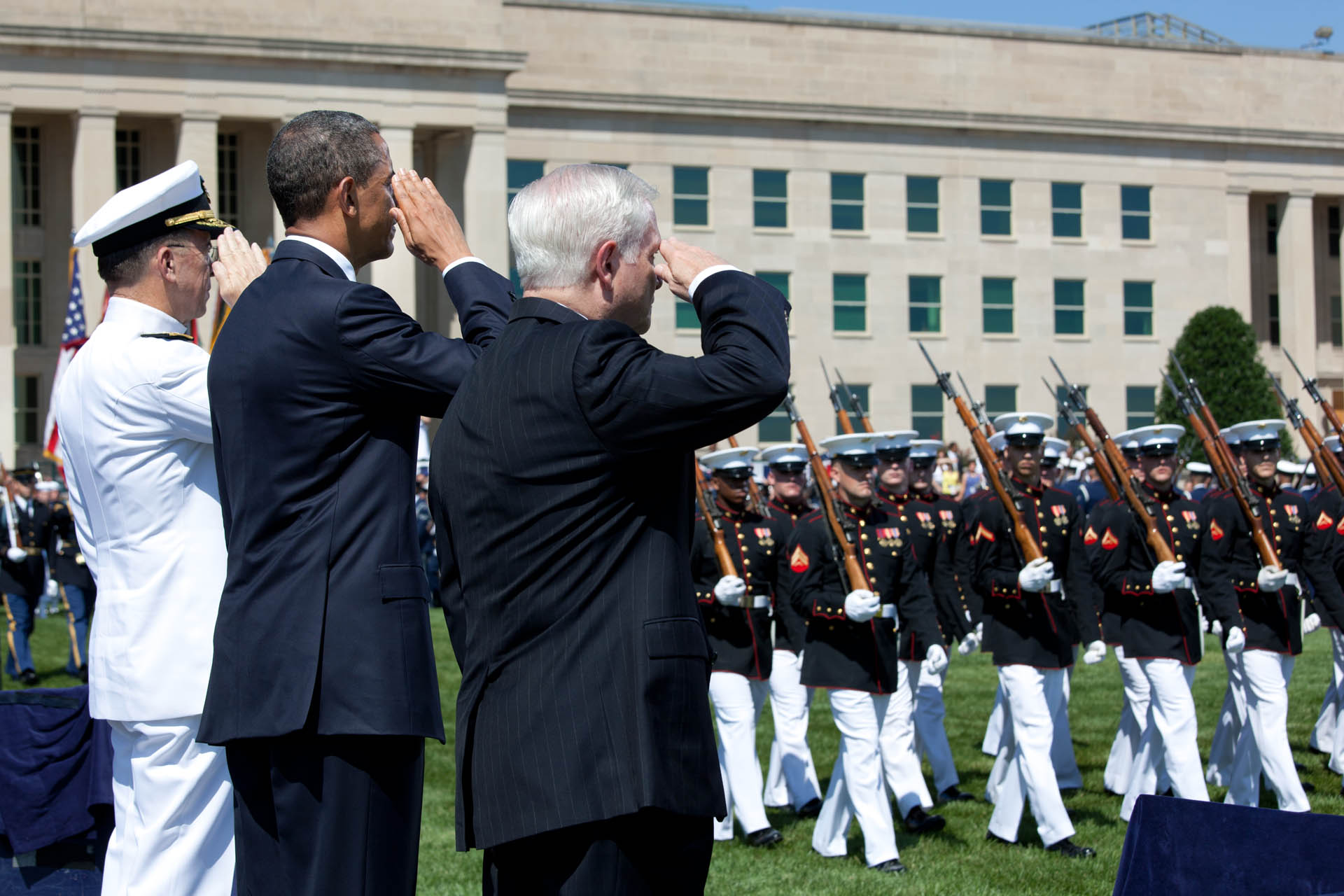 Chairman of the Joint Chiefs of Staff Admiral Mike Mullen, President Barack Obama, and Secretary of Defense Robert M. Gates salute as troops parade past the reviewing stand during the Armed Forces Farewell Tribute in honor of Secretary Gates at the Pentagon in Arlington, Va., June 30, 2011. (Official White House Photo by Pete Souza)

The Economy and the Debt Limit: Speaking at his press conference on Wednesday, the president announced that “Now is the time to go ahead and make the tough choices.”

Twitter Town Hall: President Obama will hold a Twitter town hall at the White House next Wednesday, July 6 at 2 p.m. EDT use the hashtag #AskObama to get your question in.

ufacturing in strengthening our economy and creating good, middle-class jobs.

West Wing Week: “Magic Mountains and Volcanoes,” robots, and your guide to everything the President did this week.

#YoungAfrica: The First Lady has returned from her trip to Africa, and we’ve posted two more videos from her visits to local community centers.

Afghanistan In-Depth: Curious about the details of the Afghanistan draw down? Check out this half-hour in-depth discussion where we answered your questions.