In a speech last Wednesday in Falls Church, Virginia, the President proposed that responsible borrowers should be allowed to refinance their mortgages and ultimately save an average of $3000 per year. This proposal complements the ongoing efforts of the Consumer Financial Protection Bureau and the Department of Justice to implement reforms that will prevent the mistakes of the housing bubble from repeating themselves and provide homeowners with a Bill of Rights.

At an Arlington, Virginia fire station on Friday, President Obama made good on another State of the Union promise by unveiling his plans for a Veterans Jobs Corps that will connect post-9/11 veterans with jobs that specifically cater to their skills and their passion for service, such as being police officers, firefighters, or park rangers. For the more business-minded, the Small Business Administration will provide a series of online seminars to help veterans become entrepreneurs.

Also last week, the White House marked the first anniversary of Startup America with some key announcements. As he promised during the State of the Union, President Obama sent proposals to Congress on Tuesday to support American startups. Gene Sperling, Steve Case, and Aneesh Chopra held a Google+ hangout to discuss these ideas and answer your questions. Also on Tuesday, President Obama held a Cabinet meeting, the first since he elevated Karen Mills, the Administrator of the Small Business Administration, to a Cabinet-level official. To continue exploring more ways to create steady, long-term jobs, a group of universities responded to the Startup America Policy Challenge by announcing a contest of their own to develop the best “policy business plans,” while the White House Business Council and the White House Council on Women and Girls co-hosted the New York Urban Economic Forum, highlighting female entrepreneurs.

The promise of American manufacturing, the power of producing tangible goods that people want to buy, was on full display at the Washington Auto Show, where the President stopped by last Tuesday. The resurgent auto industry has added 170,000 jobs since the summer of 2009 and has experienced its largest growth in market share in almost two decades. This week’s jobs report, which showed that the U.S. added 257,000 new jobs in January for its 23rd straight month of job growth, provides further evidence that the economy is continuing to heal from the worst economic downturn since the Great Depression. 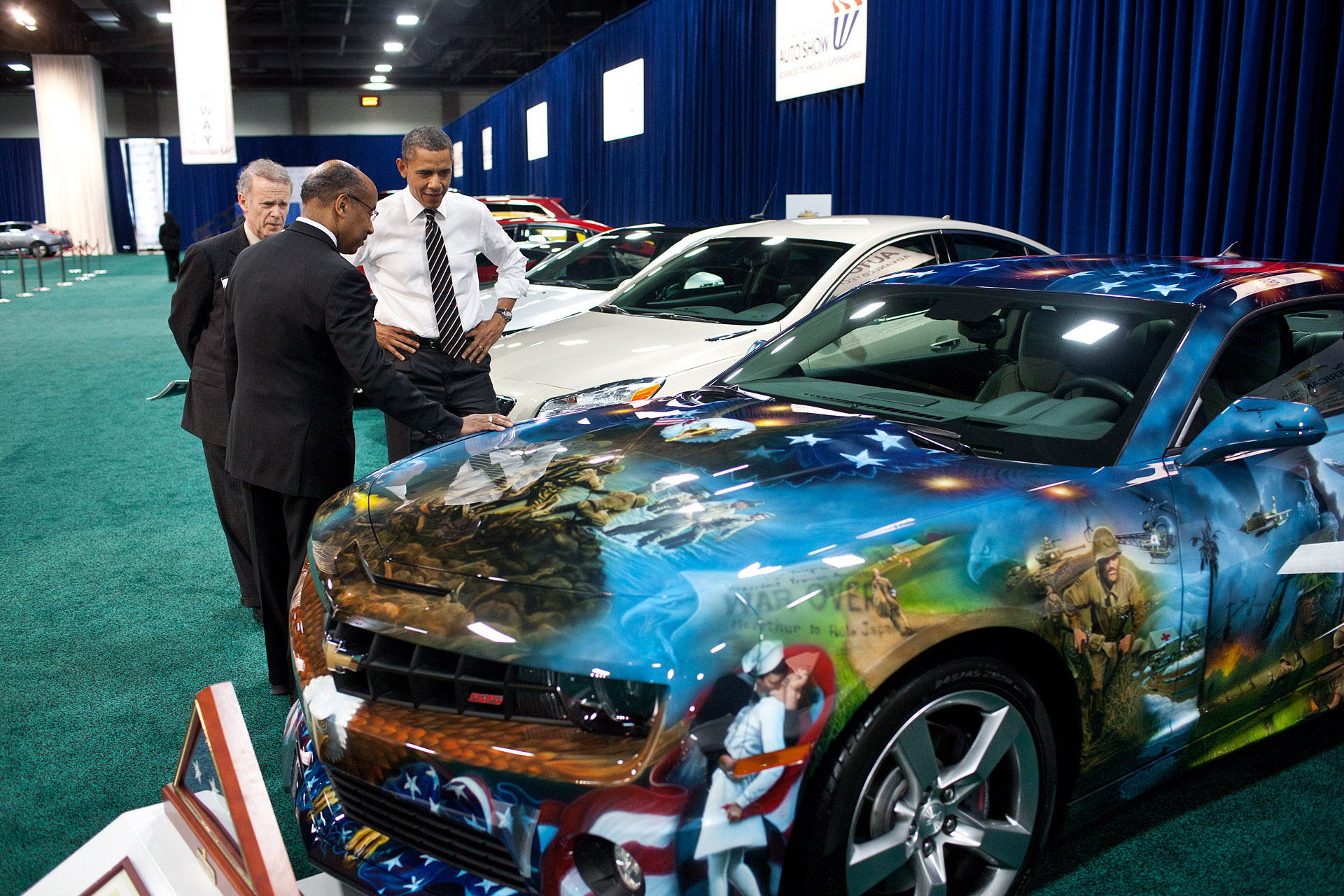 President Obama hosted a successful Google+ hangout of his own last Monday. Hundreds of thousands of Americans participated in the hangout by tuning in, submitting questions, and voting on their favorite questions.

Finally, there was a very special movie screening at the White House recently, when Tuskegee Airmen from WWII joined the First Family in watching Red Tails, the new film made in their honor. 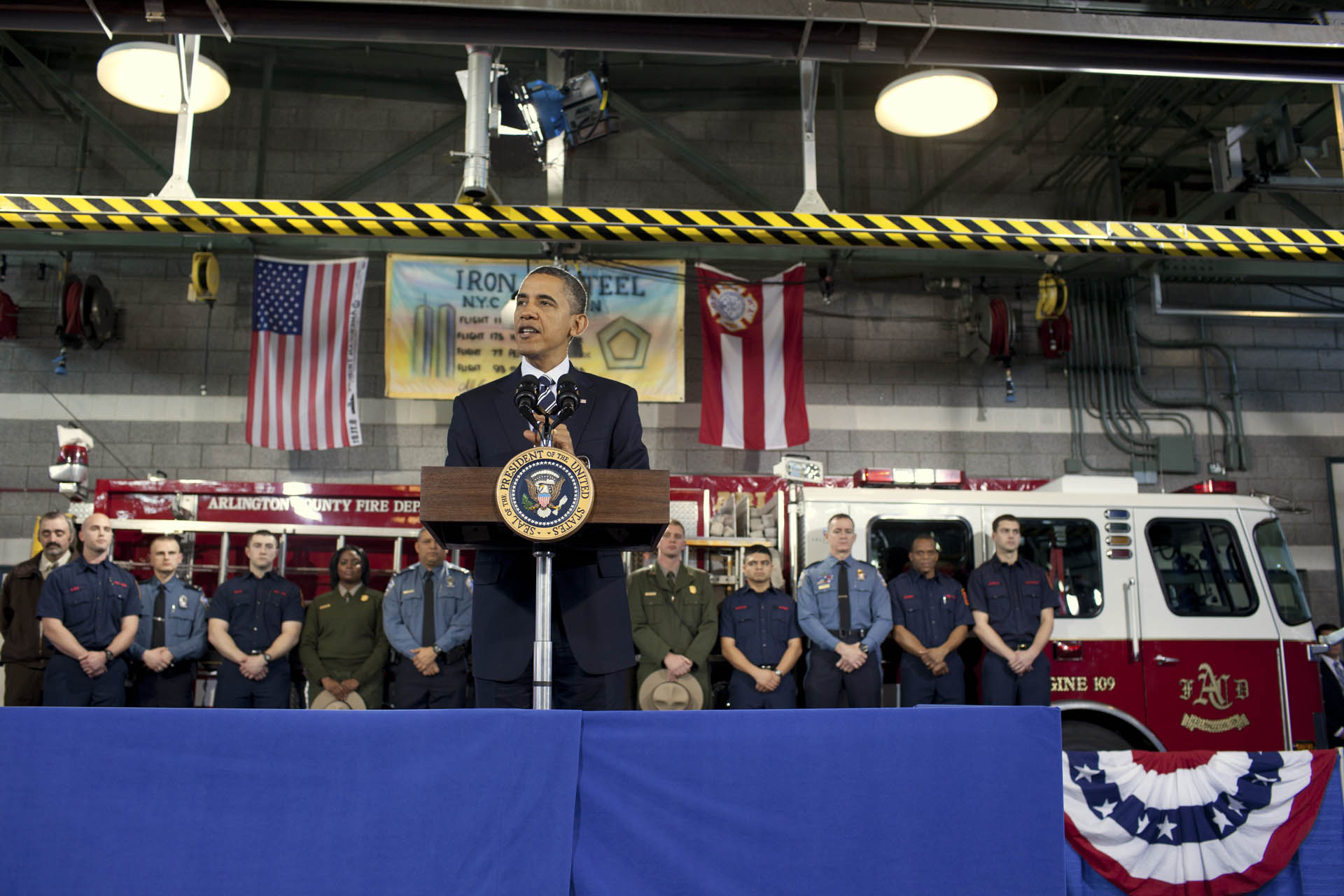 On Monday, January 30th, the White House honored 14 leaders in American Diaspora communities with roots in the Horn of Africa as Champions of Change. These leaders are helping to build stronger neighborhoods in communities across the country, and are working to mobilize networks across borders to address global challenges.

A few weeks ago, President Obama and Department of Labor Secretary Hilda Solis announced the Summer Jobs+ Initiative, a call-to-action for American business, nonprofits, and government to provide pathways to employment for low-income and disconnected youth in the summer of 2012. Our goal is to provide 250,000 summer job opportunities for America’s youth. We need your help to reach our goal. Employers can commit to offering employment opportunities for youth this summer by signing up HERE. Youth and communities can sign-up HERE to be alerted when the jobs bank goes live.