August 8, 2014 at 4:01 PM ET by Garrett Brinker
Twitter Facebook Email
Summary:
This week, we talked about the imminent danger climate change poses to our world; the President made a statement on the crisis in Iraq; hosted the largest event that any U.S. President has ever held with African heads of state and government; and celebrated his 53rd birthday.

This week, we talked about the imminent dangers climate change poses to our world; the President made a statement on the crisis in Iraq; he hosted the largest event that any U.S. president has ever held with African heads of state and government -- and he celebrated his 53rd birthday.

The Crisis in Iraq

Last night, President Obama made a statement from the White House State Dining Room on the current crisis in Iraq. He announced that he had authorized two operations in the country: "targeted airstrikes to protect our American personnel, and a humanitarian effort to help save thousands of Iraqi civilians who are trapped on a mountain without food and water and facing almost certain death."

The President detailed the actions that the U.S. is taking, and explained why we must act now. He also made clear that "even as we support Iraqis as they take the fight to these terrorists, American combat troops will not be returning to fight in Iraq."

Giving the VA the Resources It Needs

Yesterday, the President traveled across the Potomac to Fort Belvoir, Virginia to sign a bill that ensures that veterans will receive the necessary resources that they deserve. In the President's remarks, he outlined the three areas that the law will address: giving the VA the resources it needs, ensuring timely care, and holding people accountable.

"We are going to spend each and every day working to do right by you." —Obama to the troops on signing the VA reform pic.twitter.com/clBd2jV8hB

"You've risked your lives on multiple tours to defend our nation," the President said. "And as a country, we have a sacred obligation to serve you as well as you've served us -- an obligation that doesn't end with your tour of duty."

50 African Leaders in the Nation's Capital

This week, President Obama welcomed 50 African leaders to the nation's capital, as part of the U.S.-Africa Leaders Summit. The three-day summit was the largest event that any U.S. president has held with African heads of state and government, and built on the President's trip to Africa in 2013. 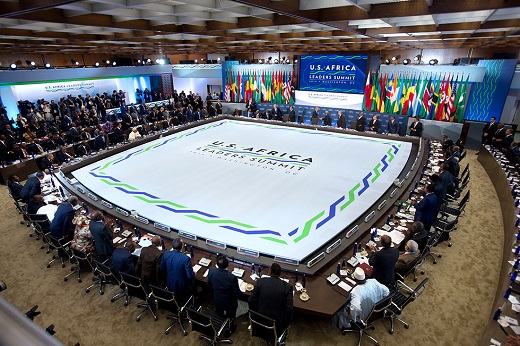 On Tuesday, the President spoke at the U.S.-Africa Business Forum, announcing a series of steps to boost our economic ties with Africa. Continuing on Wednesday, the President took part in three-action oriented sessions and held a press conference covering topics related to Africa, including good governance, deepening our security cooperation, and expanding trade. 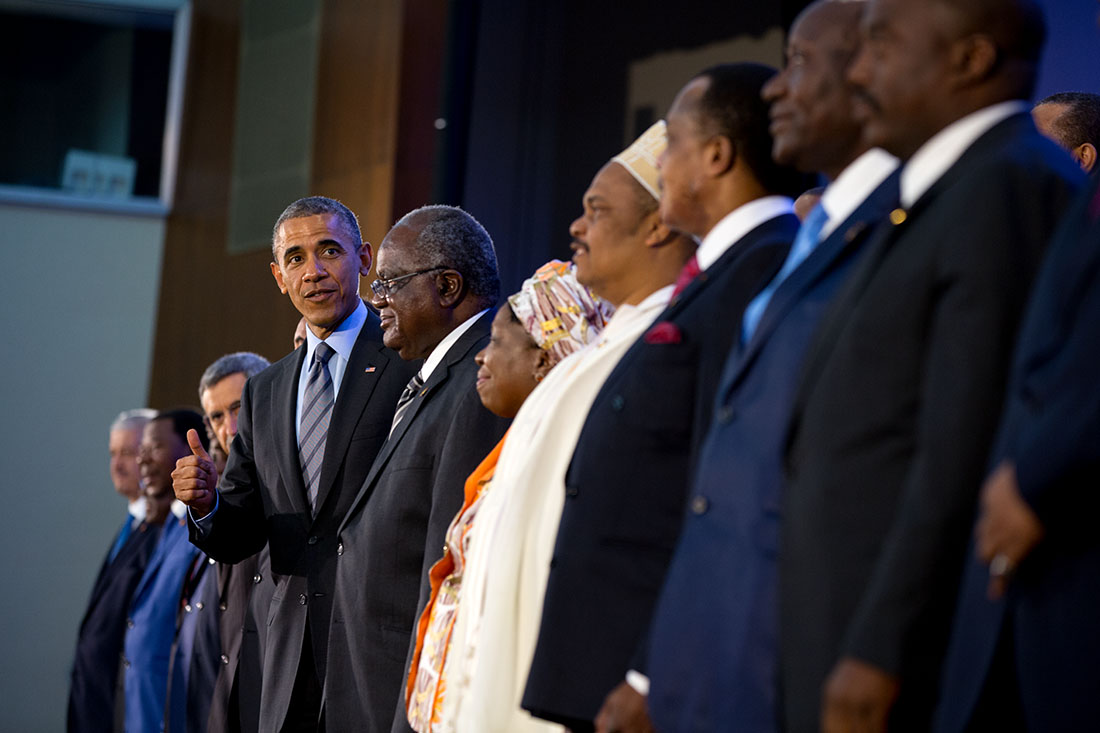 As Africa experiences continued growth, the President made it clear that America will be a partner in its success — "a good partner, an equal partner, and a partner for the long term."

Check out a photo gallery from this week's summit.

Why We Must Act Now

It's clear that climate change is happening all around us. One of its dangerous effects is the increased prevalence and intensity of wildfires. President Obama's Science Advisor Dr. John Holdren explains -- in less than three minutes -- how climate change is fueling wildfire seasons that are longer and more dangerous, and why we must act now.

Learn more about climate change and the President's plan to reduce carbon pollution, prepare for the impacts of a changing climate, and ensure the United States is a global leader in this fight.

On Monday, President Obama celebrated his 53rd birthday. In honor of the occasion, we picked out our top 10 photos from the last year -- because we thought that would mean more than our "top 53."

Check out some of our favorites from the past year. 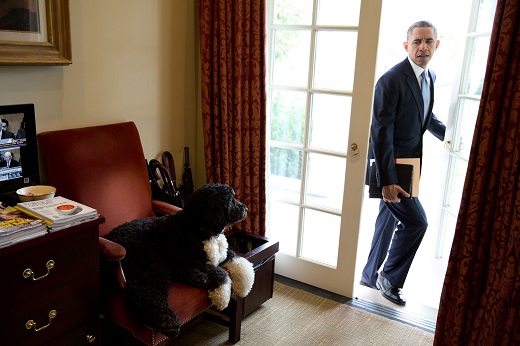 "Bo was just hanging out in the Outer Oval Office when the President walked in to begin his day. Each morning, the President always enters through this door rather than the direct outside door to the Oval Office." November 6, 2013. (Official White House Photo by Pete Souza)