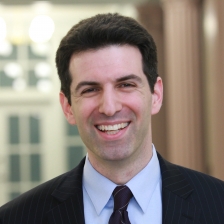 Doug Rand is the Assistant Director for Entrepreneurship at the White House Office of Science and Technology Policy, where his work focuses on the Startup America initiative and efforts to promote entrepreneurship across the country. Prior to working at the White House, Doug served as co-founder and CEO of the innovative publishing company Playscripts, Inc., as well as a co-founder of the review aggregator StageGrade. He is a graduate of Yale Law School and the Yale School of Management, and received Master’s and undergraduate degrees from Harvard, where he studied evolutionary biology. As a writer, Doug’s plays have been performed worldwide, and he has published numerous articles covering subjects from theater economics to electoral politics to insect evolution. 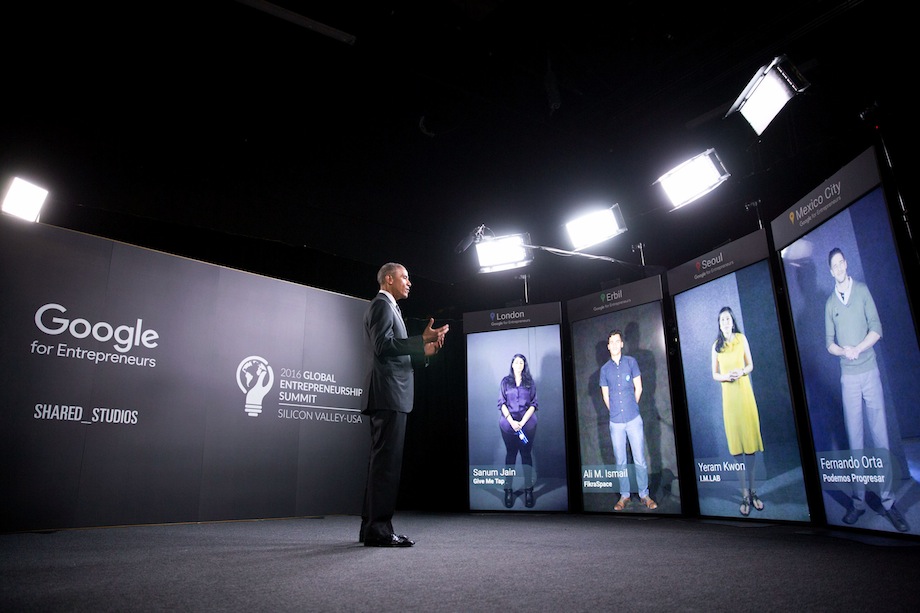 In celebration of National Entrepreneurship Month, check out President Obama’s most significant actions to promote American entrepreneurship.
November 30, 2016 at 9:15 AM ET

The Promise of Crowdfunding and American Innovation

“Crowdfunding” rule makes it possible for entrepreneurs across the country to raise small-dollar investments from ordinary Americans.
June 8, 2016 at 9:49 AM ET

The Entrepreneurial Imperative for Immigration Reform

Luis von Ahn speaks about his experience as an immigrant entrepreneur, and how immigration reform would allow America to remain a magnet for countless other brilliant innovators who dream of making a big impact here.
June 20, 2014 at 3:12 PM ET

Last month, President Obama praised the Senate for passing commonsense immigration reform through a bipartisan bill that is the best opportunity we’ve had in years to fix the Nation's broken immigration system. If it were signed into law, this bill would benefit the U.S. economy, foster innovation, and encourage more job creation, as summarized in a recent White House report and animated video.
July 16, 2013 at 11:46 AM ET

The Promise of Crowdfunding for Social Enterprise

White House staff and thought leaders in the impact economy are focusing on the Jumpstart Our Business startups (JOBS) Act, which enables "crowdfunding," an innovative approach to raising capital. Rather than depend on a few wealthy individuals or banks, crowdfunding supports startups by letting companies raise up to $1 million in small increments from many investors.
June 28, 2012 at 6:15 PM ET 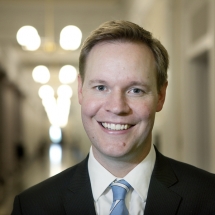 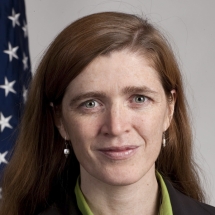 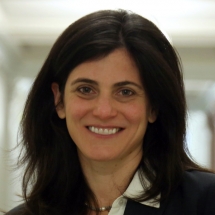 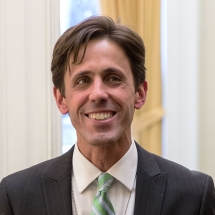