Meet the Women of the Administration: Lori Garver 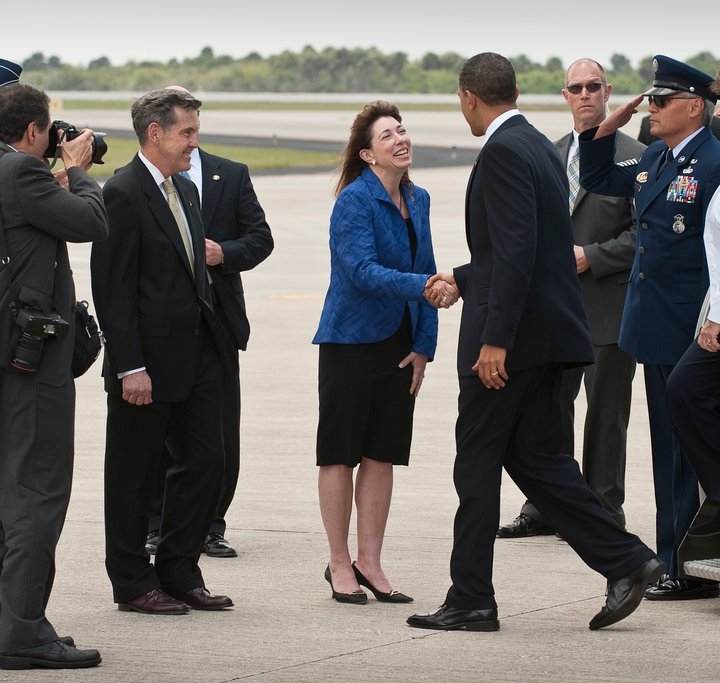 Growing up, who were your role models?

My mom has always been a big role model for me. She has always been a positive influence and encouraged my sister and me to have the confidence to accomplish our goals. My mother was a full-time homemaker and through watching how much she helped our family by staying at home, as well as her encouragement that we could do anything, we knew that there were many ways to contribute to society. My uncle and grandfather were in the Michigan State Legislature. Their efforts also shaped my early beliefs about public service.  As a result, I believe in the benefit and importance of public service whether through volunteering or through one’s career. As for my favorite “celebrity” whom I admired, it was Julie Nixon, who wrote a column in "Seventeen Magazine," my favorite magazine as a child and teen!

How did you become interested in working for the federal government?

I volunteered on political campaigns at an early age, even before I could walk (pictures of my sister and me were put in pamphlets for our grandfather’s Michigan State Legislature campaigns since the early 60s).  As soon as I could walk, I marched in parades and went door-to-door to support family and other causes and campaigns.  I moved to Washington, DC the day after graduating from Colorado College 27 years ago and have been here ever since.  I did not set out to "work for the federal government," rather, I set out to "make the world a better place."  I have tried my best to do just that in several jobs that I have worked, but I have found that a leadership job in the federal government is a very fulfilling way to make that positive impact on people’s lives and hopefully set a path for a better future. 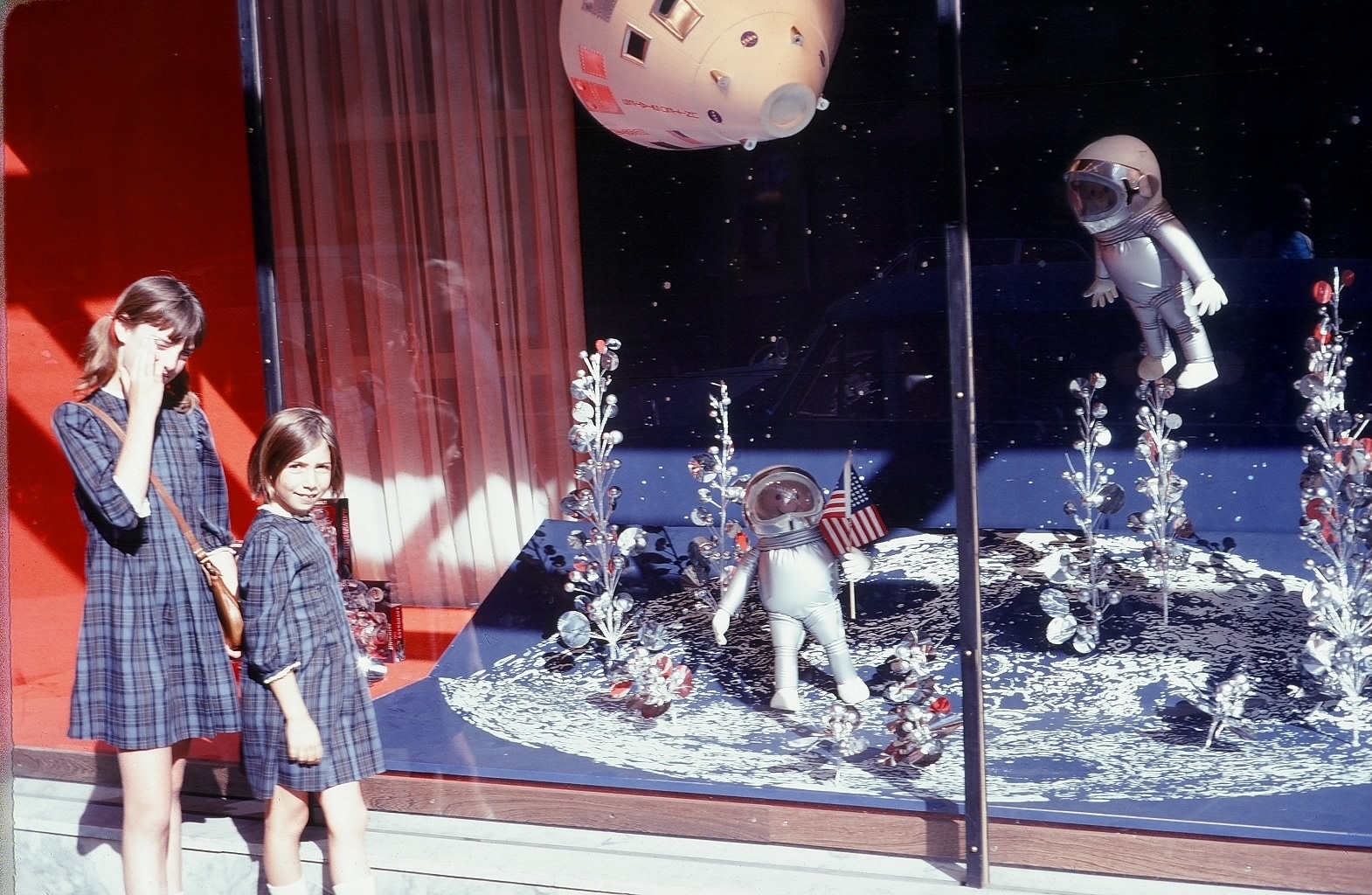 While I was definitely inspired by Sally Ride's first flight on the Space Shuttle (I was in college at that time), working for Senator John Glenn and then the National Space Society are what deepened my understanding of the importance of space development and exploration. Our entire view of ourselves changed when humanity first left the planet and especially when we traveled to the Moon. The opportunity to look back and not only see the fragile nature of our beautiful blue planet, but also the recognition that there are no political boundaries and the need to work together for a better future. 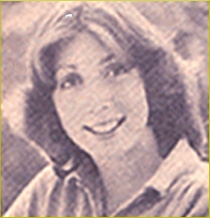 It is not at all challenging to keep motivated at NASA. We have some of the brightest minds in the country and we are tackling incredible and important challenges every day. One day I am speaking with the Secretary General of the United Nations about how to better utilize data from our satellites to help distribute resources more efficiently and the next I am being briefed (along with the President's Science Advisor) on the astrobiology discovery about a new amazing life form!  Since I am motivated by making a meaningful difference, NASA is the perfect place for me to work.

What has been your favorite moment since you’ve been working at NASA?

There have already been a great number of amazing experiences and days in this job.  But a "moment" that is a personal favorite was watching the most recent Space Shuttle launch with the Deputy Premier of Russia and the head of the Russian Space Agency.  At the time, we were talking about the Cold War and about how we could have never imagined this situation during the race to the Moon.  The Space Shuttle was carrying a Russian-built module up to the International Space Station - being launched from the very site where Apollo took us to the Moon. As the Shuttle lifted off, the three of us looked at each other with tears streaming down our cheeks, as the blast of the rocket overtook our senses. I will never forget that moment.

We have been given the challenge to change the way humans are launched into space. Instead of government-only rockets, we are working with the innovative private sector to greatly reduce the costs and increase operability of space transportation. We have been transporting cargo and crew to and from space for nearly 50 years, so it does seem like it is time for us to focus more on going farther, beyond low-earth-orbit. Just last week, SpaceX, one of our new private companies we are working with on this project, successfully launched and landed a "Dragon" capsule to and from space. This project is likely to be truly transformational for the future. As the wonderful competitive environment takes hold in this arena, more and more applications for space will undoubtedly come about. Soon (the next few years), more people, not just government employees, will be traveling to and from space for business and pleasure. To be able to play just a small role in the early part of this has been extremely rewarding.

My family has always been extremely interested and supportive of my work, so I don't feel guilty when I have to work from home or take my BlackBerry to football and soccer games. I have a wonderful husband of nearly 25 years and two teenage boys. While my career is very busy now, I have had more flexible jobs in the past, when it was really important for me to be home. I actually believe the boys and I are so close because they respect my choices and know I want them to make their own choices as well. Now that they are 16 and 18, I think they are thrilled that I "have a life" and are not so focused on them! Now my husband - that is another story. I'm pretty sure I need to focus on him a little more. We miss each other a lot with the long hours and he has been incredible at taking on the major parenting and household duties at home. I couldn't do it without him!

Meet other fascinating administration women by checking out our post on Under Secretary of Commerce for Economic Affairs Rebecca Blank our post on Assistant Secretary of Labor for Disability Employment Policy Kathleen Martinez and our post on Special Assistant to the Director of the Office of Federal Contract Compliance Programs Claudia Gordon.