Weekly Wrap Up: "Worthy of Those We Have Lost"

Tragedy in Arizona: On Saturday, January 8th, 2011, senseless acts of violence committed in Tucson, Arizona claimed innocent lives. At a memorial event, President Obama asked Americans to channel their emotions toward the pursuit of a more perfect union, saying that "If this tragedy prompts reflection and debate -- as it should -- let’s make sure it’s worthy of those we have lost." Watch the video.  View the photo gallery.  Read an open letter to parents from the First Lady. 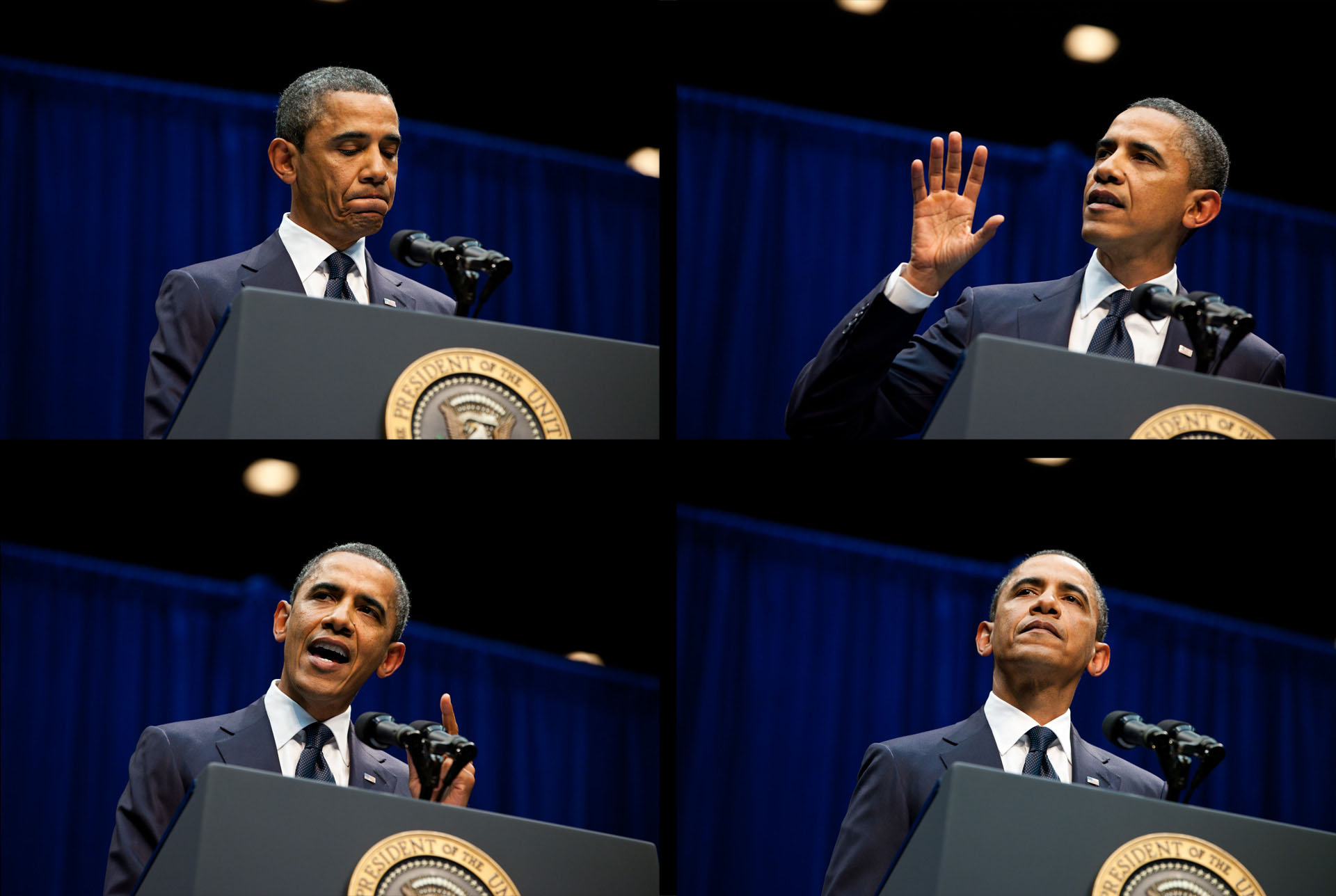 President Barack Obama delivers remarks at a memorial service for the victims of Saturday’s shootings, during the event at the University of Arizona’s McKale Memorial Center in Tucson, Ariz., Jan. 12, 2011. (Official White House Photo by Pete Souza)

MLK Day: Find opportunities in your communityto honor Dr. King and mark the 25th anniversary of the holiday by volunteering with a service project near you.

In Numbers: Less than a month after President Obama signs the tax cut compromise, millions of American workers are already seeing the impact show up in their paychecks from the payroll tax cut – here are some numbersto help you understand what that means.

Changes for Cuba and America: The President directs the Secretaries of State, Treasury, and Homeland Security to take a series of steps to continue efforts to reach out to the Cuban people in support of their desire to freely determine their country’s future. Read the announcement.

West Wing Week: Preview of "Dispatches from Sudan": This week, an historic referendum took place in Sudan and West Wing Week takes you there. Join General Scott Gration, President Obama's Special Envoy to Sudan, for a unique look at the vote that could result in the world's newest nation. Watch the video.

VP Visits Afghanistan: Vice President Biden spends the week in Afghanistan to assess progress toward full independence for Afghanistan, meet with our partners, and commend our troops. Read the post.View the gallery.

Haiti: One Year Later: A statementfrom the President. A look backon the last year and on toward the future from the highest-ranking Haitian-American official in the Obama Administration.