Weekly Wrap Up: A Budget Designed to Win the Future

February 18, 2011 at 8:11 PM ET by Kori Schulman
Twitter Facebook Email
Summary:
A quick look at the week that was on WhiteHouse.gov

A Budget for Winning the Future: The President unveils his 2012 Budget. Find out more about what's in it, explore an interactive breakdown of where your tax dollar go, and learn how it puts America back on a track to fiscal discipline while still investing in the future.

White House White Board: OMB Director Jack Lew discusses the tough choices made in the 2012 Budget.

Advise the Advisor: Our newest feature for getting feedback from Americans features Austan Goolsbee, chairman of the Council of Economic Advisers, talking about entrepreneurship and small businesses. We also posted the results from last week's video with David Plouffe. 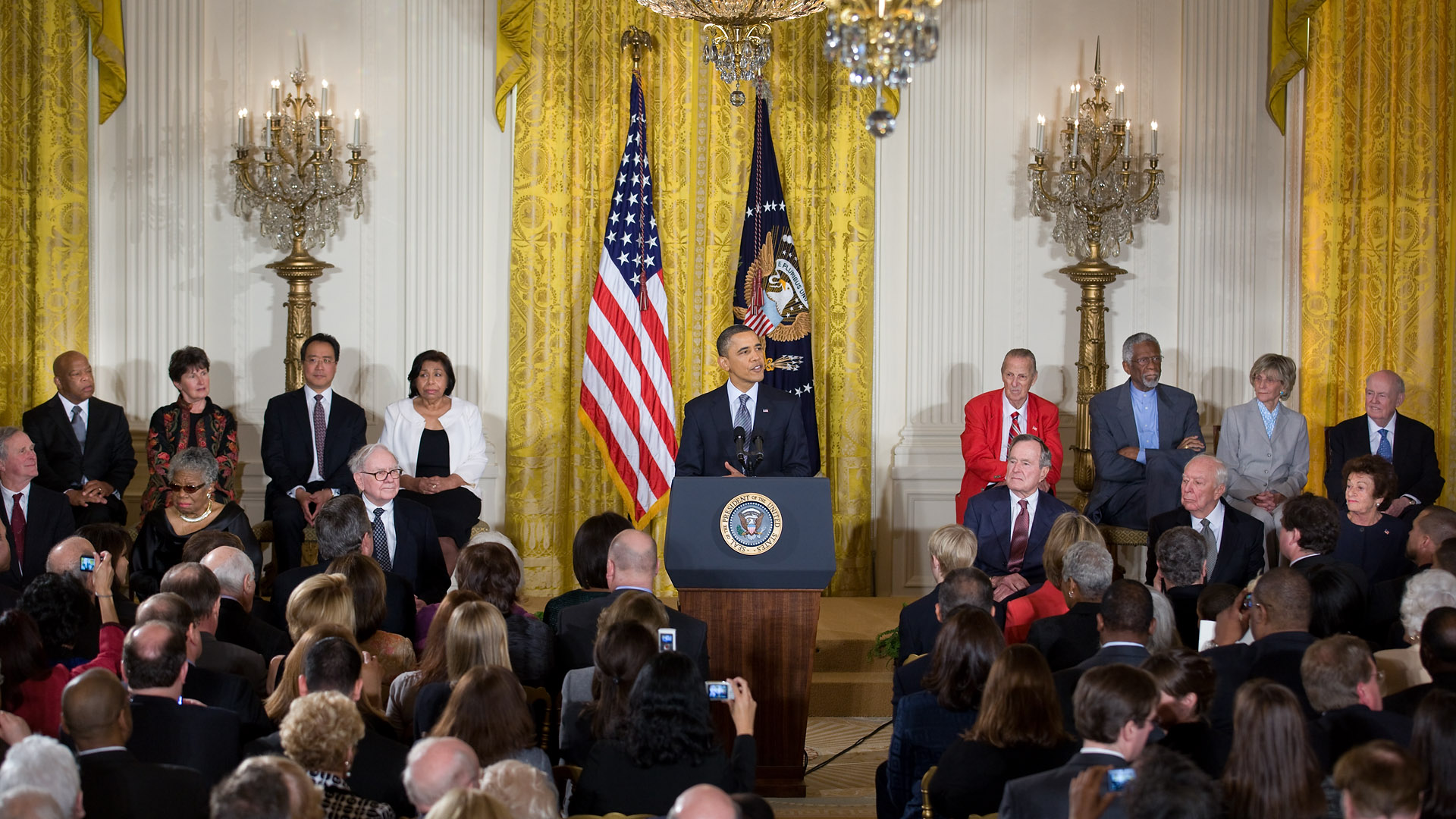 President Barack Obama addresses the audience before presenting the Medal of Freedom during a ceremony East Room of the White House February 15, 2011. (Official White House Photo by Chuck Kennedy)

A Visit with Military Families: Dr. Jill Biden shares photos from her visits with military families, as well as a video from the Navy of Valentine's Day messages from family members to their sailors, aviators, and Marines overseas.

Strengthening Women's Health: Most people don't know that the Affordable Care Act is the strongest women's health law since Medicare. Secretary Kathleen Sebelius blogs about it on Huffington Post. Plus, a new online resource for women to learn about benefits in the health care law.

The Stimulus Turns Two: The American Recovery and Reinvestment Act turned two years old on Thursday. Read about the benefits the middle class has seen as the stimulus has taken effect.

CFPB Answers Your Questions: Elizabeth Warren and her colleagues at the Consumer Financial Protection Bureau answer your questions submitted at ConsumerFinance.gov.

Let's Move! to Georgia: In recognition of the first anniversary of her Let's Move! initiative, First Lady Michelle Obama traveled to several states. Watch video of her travels, and her visit to an elementary school in Alpharetta, Georgia. 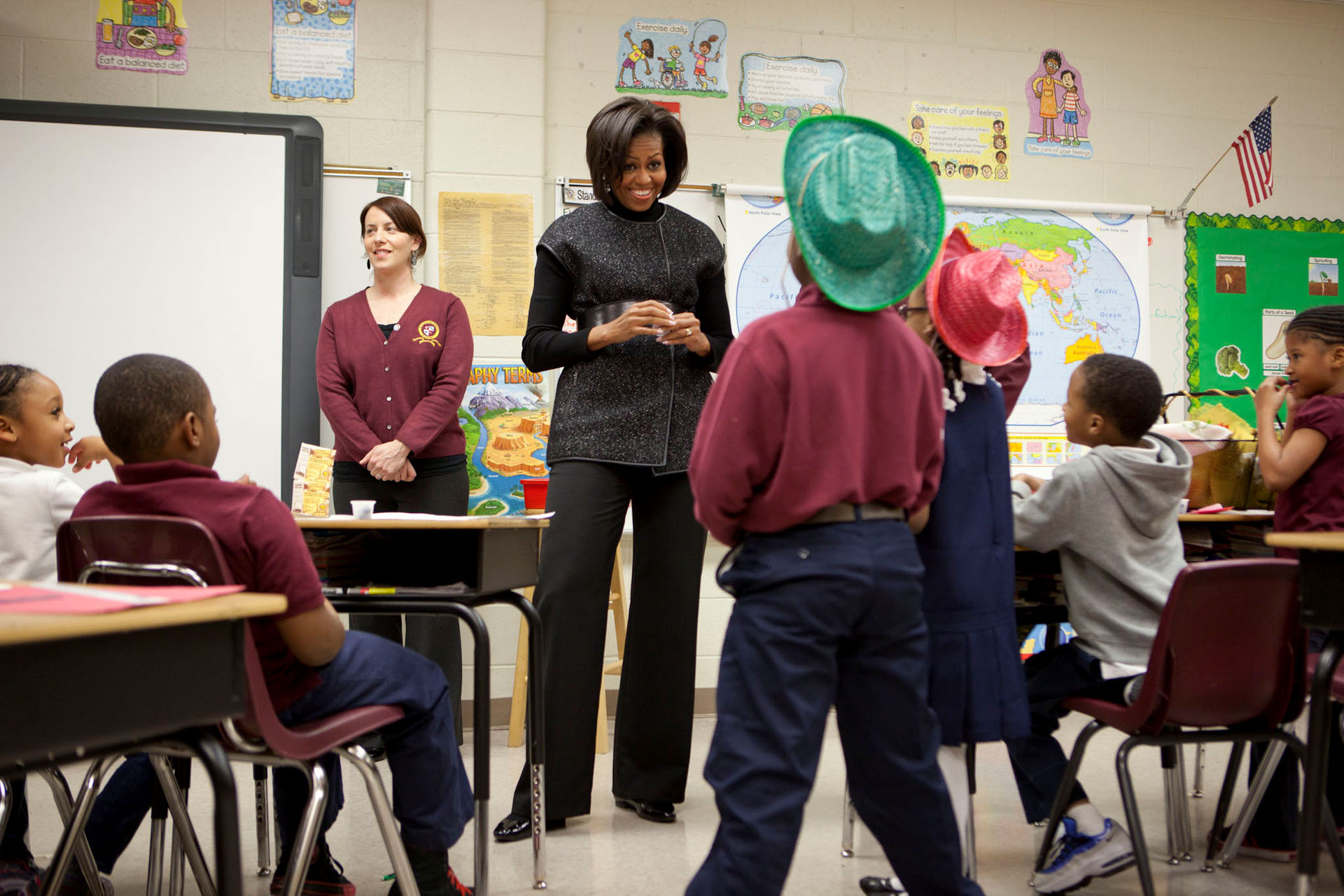