Weekly Wrap Up: A Moment of Opportunity

May 20, 2011 at 5:54 PM ET by
Twitter Facebook Email
Summary:
Your quick look at the week that was at Whitehouse.gov.

Your quick look at the week of May 16th to May 20th on WhiteHouse.gov: 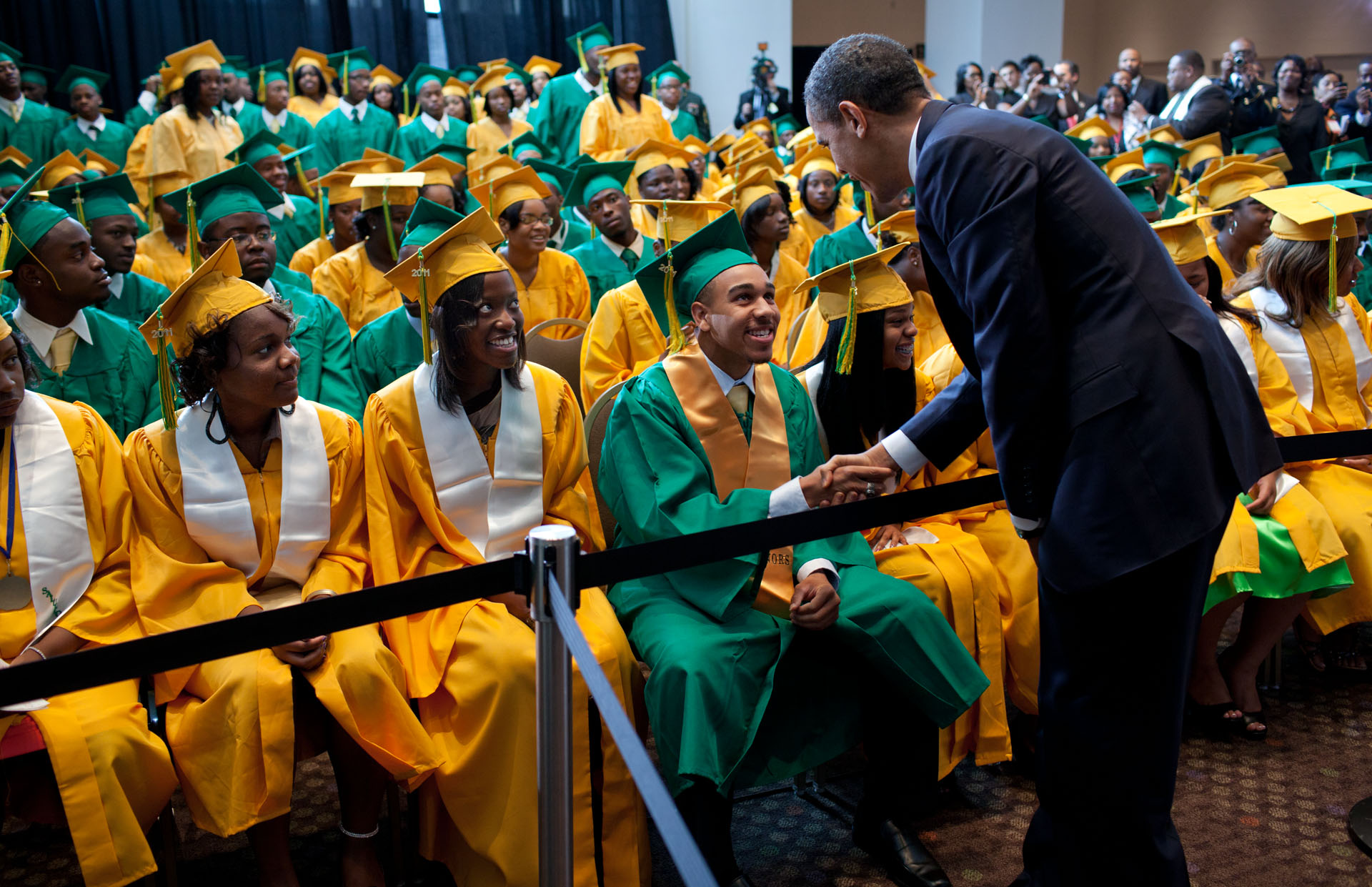 Graduation Season: This week, the President and First Lady spoke at commencements around the country. President Obama addressed graduating seniors at Booker T. Washington High School in Memphis, TN -- the winners of the 2011 Commencement Challenge. The First Lady spoke at Spelman College in Atlanta and delivered a historic address to graduating Cadets at the United States Military Academy at West Point.

Moment of Opportunity: President Obama laid out his vision for a new chapter in American diplomacy as calls for reform and democracy spread across the Middle East and North Africa. After the speech, Deputy National Security Advisor Ben Rhodes answered questions from all over the world via Twitter.

Do You Know Someone Like This?: Nominate an everyday hero for the 2011 Presidential Citizens Medal.

My.FCC: FCC announced the development of a fully-customizable platform for FCC.gov. Learn more about the new site, still in a prototype phase, in a video from FCC Managing Director Steven VanRoekel.

King Abdullah of Jordan: President Obama met with King Abdullah II of Jordan in the Oval Office to discuss Libya, Israel and Palestine and change in the Middle East.

Number Crunchers: Hundreds of apps and two years later, Data.gov continues to give citizens more information about the government to the public.

Fixing Our Broken Immigration System: The President's Council on Jobs and Competitiveness on the economic benefits of immigration reform.

One Tweet at a Time: Senior Advisor to the President David Plouffe on getting in touch with the American public.