Weekly Wrap Up: “Never Has a Nation So Small Inspired So Much in Another" 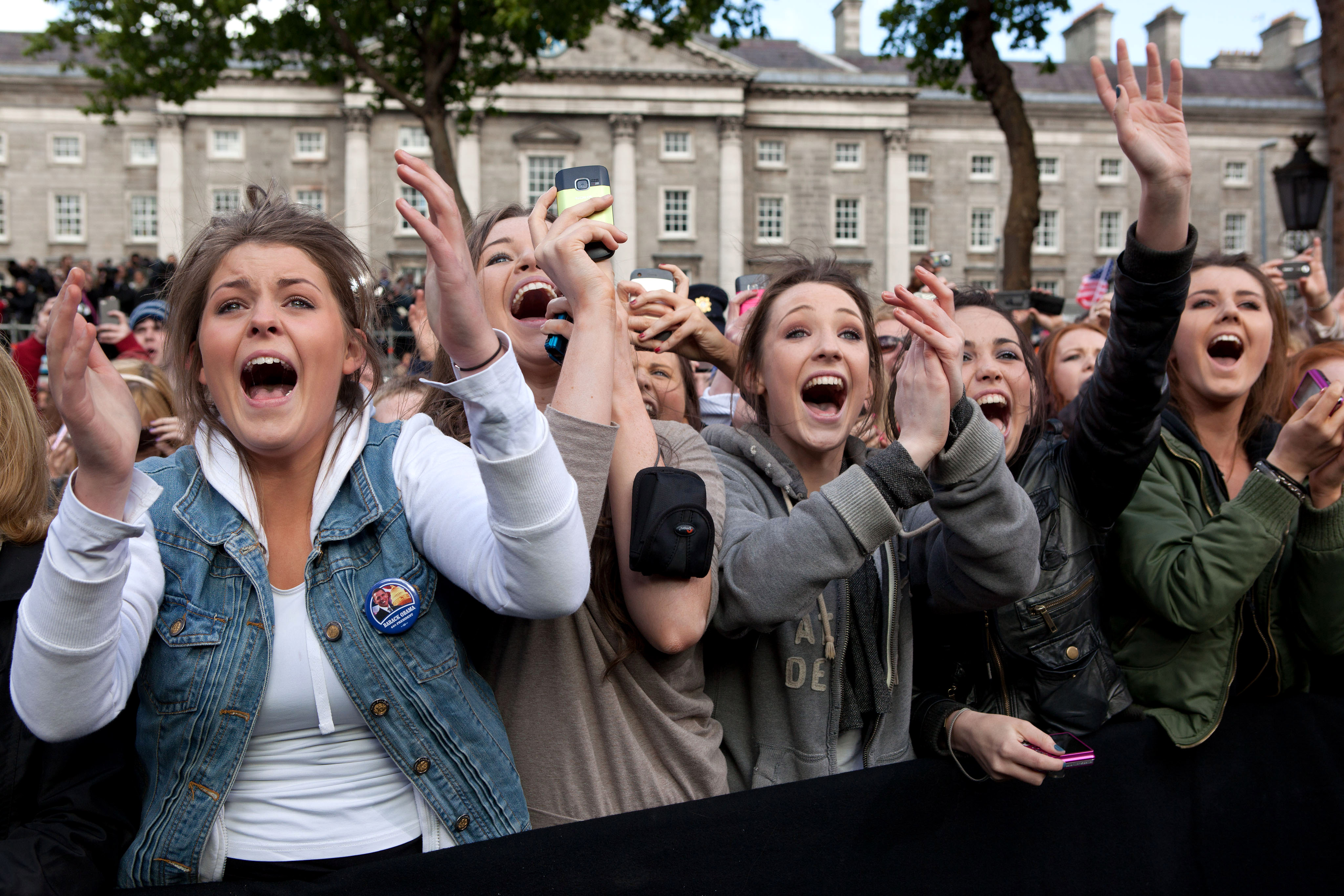 A quick look at the week of May 23 on WhiteHouse.gov:

American Auto Comeback: Vice President Biden celebrates the success of the American auto industry after Chrysler pays back their loans.

Fuel Economy Labels: A new fuel economy label empowers car buyers with better information about what they will spend or save on fuel costs when looking to purchase a new vehicle.

Tornadoes in Missouri and Across the Midwest: President Obama pledges support for those affected and on Sunday, the President will visit Missouri to talk with people on the ground.

Joining Forces with Elmo: First Lady Michelle Obama and Dr. Jill Biden stop by Sesame Street for their initiative to support and honors our military and their families.

21st Century Regulation: Federal agencies identify initiatives with the potential to eliminate tens of millions of hours in reporting burdens, and billions of dollars in regulatory costs. Weigh in on Agency plans.

Home Energy Education Challenge: The Department of Energy harnesses the imagination and enthusiasm of America’s students to encourage home energy efficiency with a new challenge.

What You Told Us About Immigration Reform: Following the President Obama's speech on immigration in El Paso, folks around the country share their feedback, or Advise the Advisor.