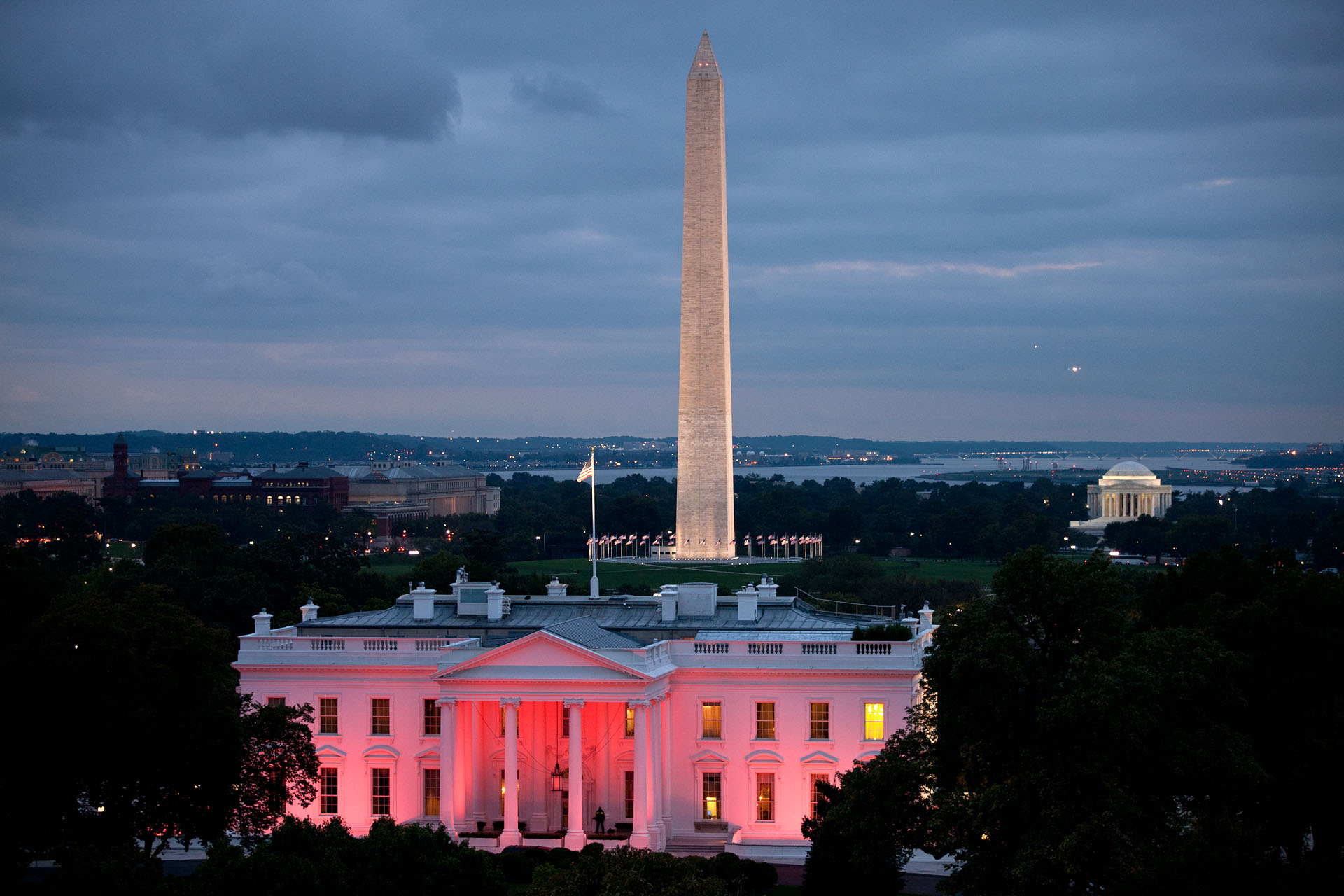 On Monday Oct 3, 2011, in recognition of Breast Cancer Awareness Month, Dr. Jill Biden was joined by Jennifer Aniston - who recently directed a new Lifetime Original movie exploring a family affected by breast cancer - at a Breast Cancer Center in Alexandria, VA. Dr. Biden, and a small group of breast cancer survivors and providers, discussed and learned from those who have been treated for breast cancer. The same day, President Obama signed a proclamation designating October National Domestic Violence Awareness Month.

In keeping with his promise to honor the winners of science competitions as much as those who win sports championships, President Obama welcomed the winners of the first-ever Google Science Fair to the Oval Office last week. The winners, three young women from the United States, bested roughly 10,000 competitors from 90 different countries to earn top accolades from a judging panel of acclaimed scientists. Later in the week, the President visited an elementary school in Dallas, TX to stress education and how the American Jobs Act will keep 280,000 teachers from losing jobs.

President Obama welcomes the winners of the first-ever Google Global Science Fair to the White House. Go behind-the-scenes with the three remarkable, young, American women that swept the awards and hear what the journey to success has been like.

Champions of Change: Leaders in the Fight Against Breast Cancer

Improving the Health of our Children and Communities: the Clean Air Act

Is there a Hero in Your Neighborhood?