October 28, 2011 at 4:20 PM ET by Anne Filipic and Stephanie Valencia
Twitter Facebook Email
Summary:
This week's highlights include the President's trip to the Western states, the launch of the new Engage website, and the marking of Diwali.

This week, President Obama traveled around the country and made the case that “We can’t wait,” highlighting executive actions that the Administration will take without help from Republicans in Congress. On Monday, in Las Vegas, the President discussed a set of steps announced by the Federal Housing Finance Agency to make it easier for some homeowners to refinance their mortgages. On Tuesday, President Obama called for a new Returning Heroes Tax Credit that would help veterans who are unemployed or have service-connected disabilities get back to work. On Wednesday, from the University of Colorado, the President announced new efforts to make college more affordable by helping millions of borrowers better manage their federal student loan debt. And on Friday, the President signed two executive memorandums: one that would shorten the time it takes for companies to commercialize federal research, and another to launch BusinessUSA -- a website that will make it easier for companies to learn about federal resources for business and exports -- in early 2012. Also this week, the President marked the holiday of Diwali – the festival of lights – celebrated by millions of people across the world.

The Office of Public Engagement launched the new Engage page, a one-stop-shop for all the ways you can engage with the White House online. This website features upcoming engagement opportunities, the latest news on White House policies and programs, links to community pages, and much more. Check it out, and let us know what you think!

We also encourage you to visit the Citizens Medal website, where you can watch videos from the ceremony and learn more about the work of the 13 honorees, and to read our "Behind the Scenes" blog post on the event. Finally, be sure to visit the new Economy page, which highlights the President's initiatives to create jobs and provide security for the middle class. 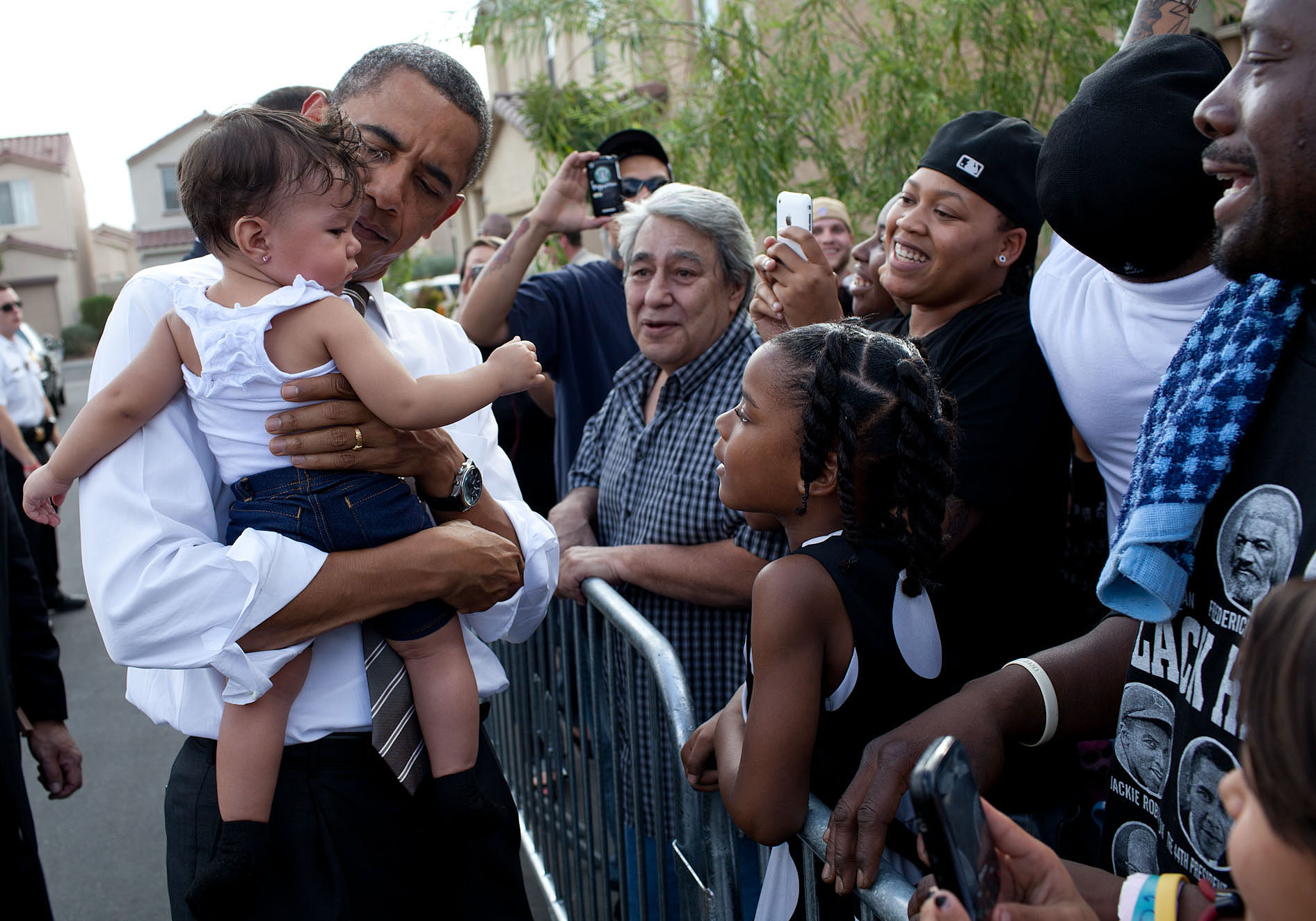 President Barack Obama greets neighbors near the Bonilla residence in Las Vegas, Nev., where he spoke about the mortgage refinancing proposal and “Project Rebuild,’’ a piece of the American Jobs Act, Oct. 24, 2011. (Official White House Photo by Pete Souza) 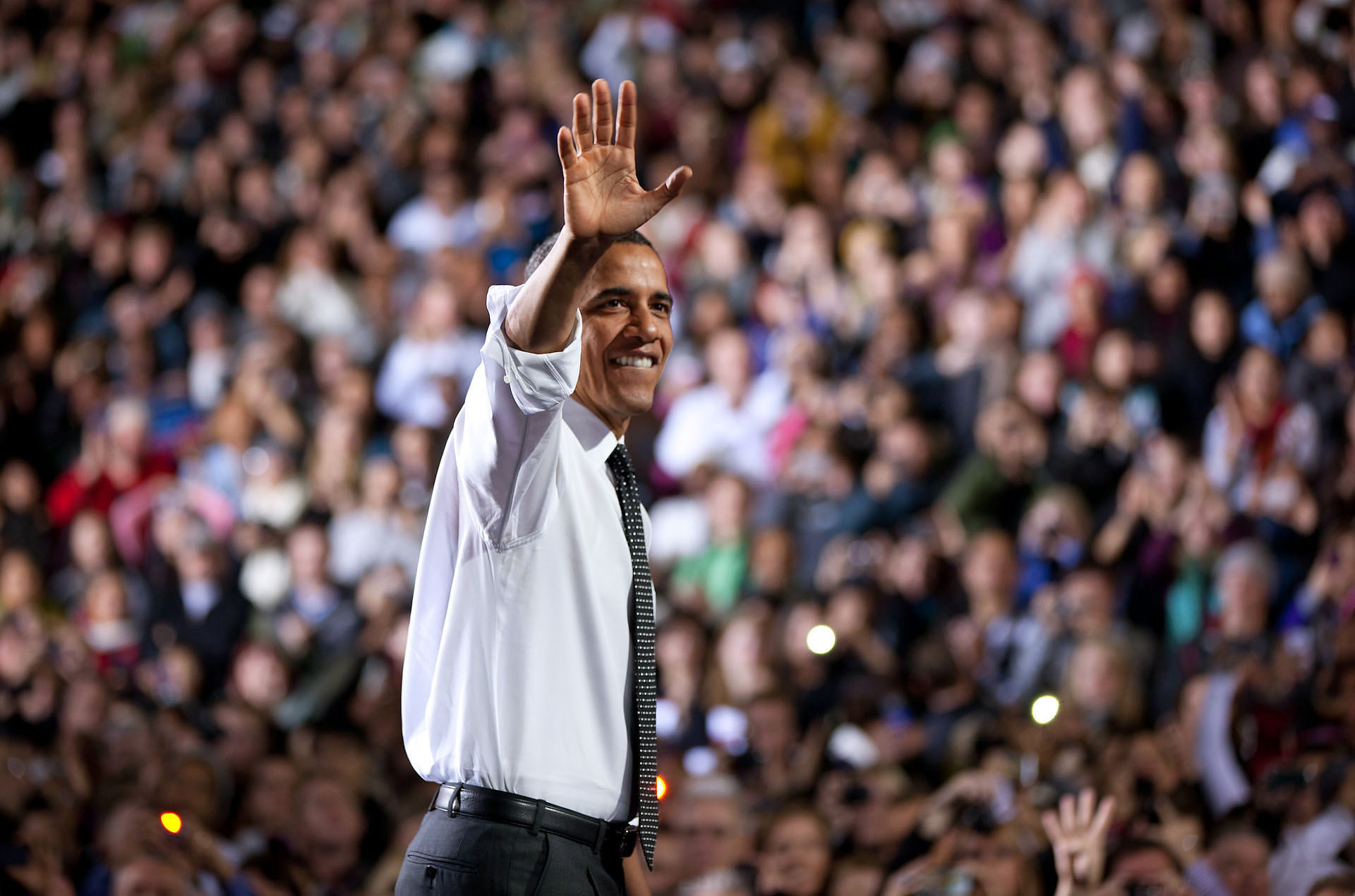 President Barack Obama waves to the crowd after arriving at the University of Colorado Denver campus, in Denver, Colo., Oct. 26, 2011. The President delivered remarks on the steps the Administration is taking to increase college affordability by making it easier to manage student loan debt. (Official White House Photo by Pete Souza)

Advance Estimate of GDP for the Third Quarter of 2011

President Obama on the Tonight Show

For more information about ways to get involved, check out the Office of Public Engagement’s Engage webpage and our list of upcoming engagement opportunities, or email Public@who.eop.gov. Also check out Serve.gov for more opportunities to participate in service.