November 21, 2011 at 4:38 PM ET by Avra Siegel
Twitter Facebook Email
Summary:
A look back at last week's highlights from the Council on Women and Girls.

This has been an important week for women, and we’ve got a lot of good information to share! In case you missed it, on Wednesday November 9th, President Obama delivered powerful remarks about the women in America at the National Women’s Law Center annual awards dinner. The dinner honored the Women Freedom Riders who valiantly fought segregation in the South during the Civil Rights Movement. Additionally, make sure to check-out Valerie Jarrett’s Op-ed in the Huffington Post from Friday, November 11, entitled “Women's Issues are America's Issues.”

Last week, we proudly commemorated Veteran’s Day. Women make up 7.5 percent of Veterans in America, (1.8 million women), and that number is expected to grow to 10 percent by 2020. We continue our work to honor our promise to women veterans. In addition, on November 10th, First Lady Michelle Obama spoke at the U.S. Chamber of Commerce about what private companies are doing to help military families and the President launched the Veteran’s Job Bank.

On Saturday, November 12, the President and the First Lady traveled to Honolulu, Hawaii to host the Asia-Pacific Economic Cooperation (APEC) Ministers and Economic Leaders’ Meeting to discuss an agenda for growth in the Asia Pacific region. Earlier this fall, as you will remember, the U.S. hosted the APEC Women and the Economy Summit in San Francisco where the leaders adopted the San Francisco Declaration on Women and the Economy and Valerie Jarrett opened the Summit. It is important to note that the Leader’s Statement, the Foreign and Trade Ministers’ Statement and the Finance Ministers’ statement all pledge to adopt and implement the San Francisco Declaration, fully recognizing and endorsing the fact that the economic empowerment of women is a strategy for growth in the region and around the world. Additionally, Secretary Clinton delivered remarks with Nina Easton of Fortune Magazine at the APEC CEO Summit on women and the economy that you can view here.

Check Out These Videos 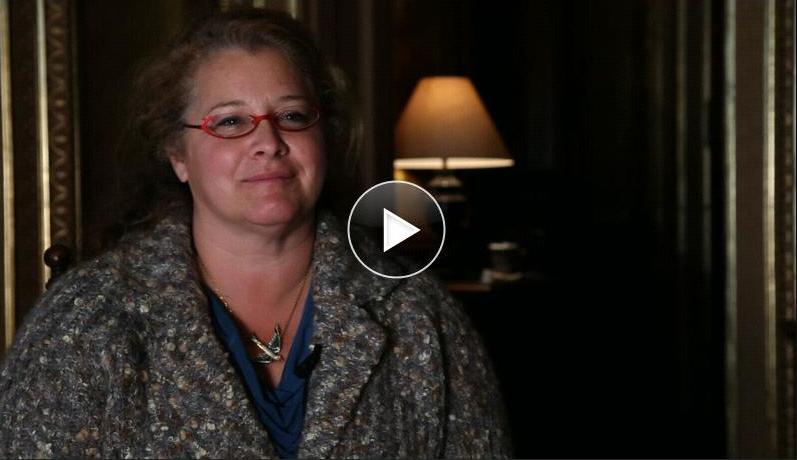 Small Business owners talk about the provisions of the American Jobs Act that are important to the growth of their businesses and how it will help them create jobs and put more money in the pocket of their employees. November 15, 2011.

A group of business owners recently met with the White House Business Council to say they hope that Congress will pass more provisions in the American Jobs Act and support their efforts to grow their companies and create jobs in their communities. In the meeting, a video response on their thoughts was made.

Helping Veterans Get Back to Work

Check out the President’s Weekly Address honoring veterans and their sacrifice.

Honoring Women Veterans: A Message from Under Secretary Alison Hickey

The First Lady in Hawaii for APEC 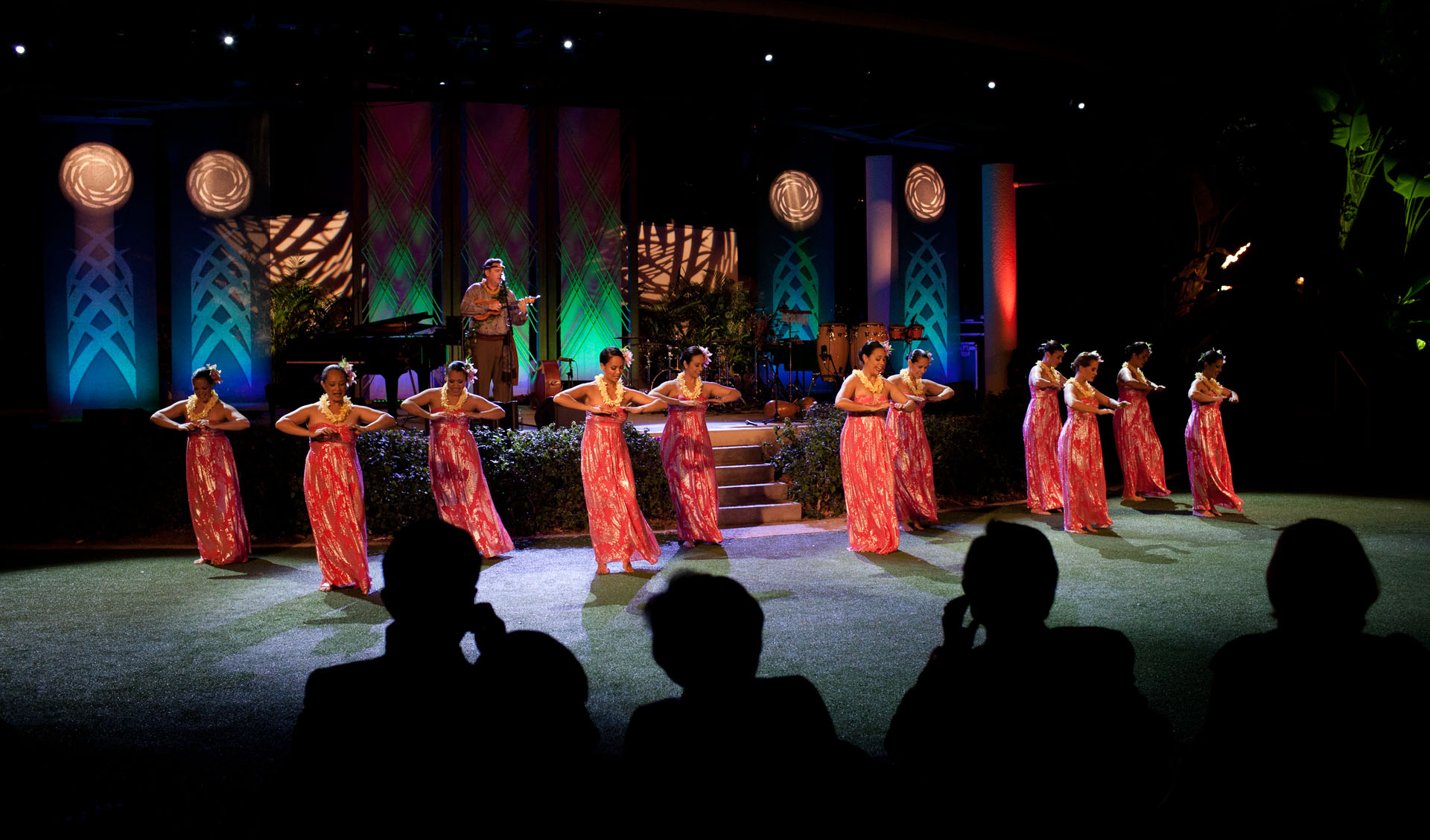 Meeting with African American Leaders at the White House

A Partnership for Positive Re-entry

Art Cart in The Big Apple