For the Win: Preserving Our World

Our world is facing incredible environmental issues that seem to transform on a daily basis. The most important of these is climate change. We are causing the polar caps to melt and catastrophic weather to reap havoc across our world because of our production of greenhouse gases. Landfill waste and over-consumption are sometimes overlooked problems, but our waterways are choked with trash and our throw-away lifestyles are unsustainable. All of this damages our ecosystems and causes endangered species. 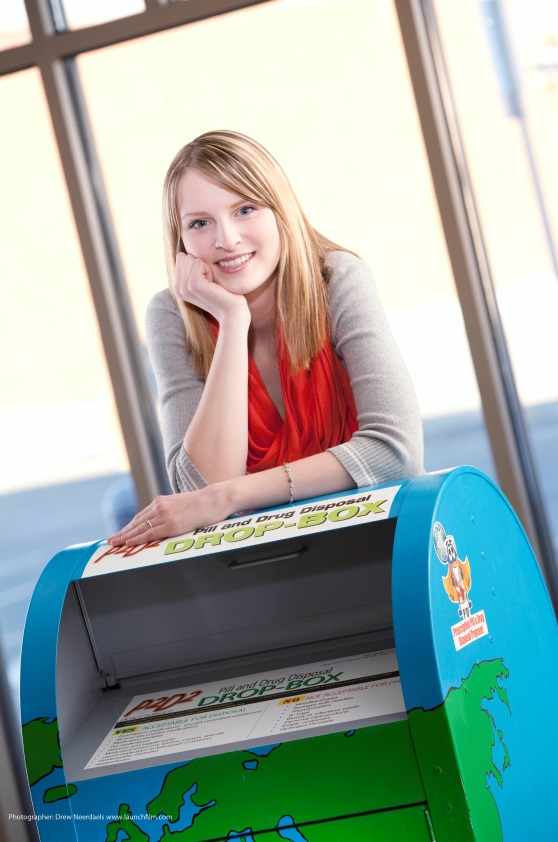 The environmental issue that is most dear to me is Clean Drinking Water. Pure water is in short supply. About one out of six people does not have access to safe drinking water and 3.4 million people die each year from a water-related disease. This is unacceptable. But while some people are sitting around, wringing their hands and worrying how our government is going to fix everything, there are young people from all over the globe saving the environment, saving lives, and preserving our incredible world for generations to come.

I am proud to be one of those teens and to have represented our great nation at the Volvo Adventure Award in Sweden in June and cannot wait to share my new-found knowledge with the world.

The Volvo Adventure Award is a program sponsored by Volvo and the United Nations Environment Program that rewards youth who have made a positive impact on the environment. This year, teams from 11 different countries participated. My team consisted of 5 students from Wisconsin and Illinois who all played a major role in P2D2 (Prescription Pill and Drug Disposal Program), a national movement to end improper disposal of expired and unwanted medications.

My team traveled to Göteborg, Sweden during the first week of June to participate in the event. All of the teams were asked to create a presentation that they would then present in front of a panel of United Nations judges at the end of the week. The judges would then select the top three teams, who would be ranked in first, second and third place.

Once we were introduced to the other teams, we all had the opportunity to learn more about each other, where we come from, and what environmental project we spearheaded. We did an activity in which we made a paper model of our environment, including both the positive and the negative aspects of it. We then took yarn and linked our model with all the other models that we shared a specific environmental trait with. It was amazing to see that a Midwestern town can have some of the same issues as a village in Tanzania. It truly brought us all together.

That spirit continued throughout the week as we prepared for our presentations. When the judging day finally came, we were all so relaxed around each other that we were barely nervous. The following day, a ceremony was held to congratulate everyone on all they had accomplished and to name the top three countries. We all sat quietly as the names were being called, hoping to be called onto the stage. We knew, however, that it didn’t matter who won. We had all accomplished so much in our countries.

The envelope containing the winners’ names was opened, and we were so excited to hear that we were one of the three teams called to the stage! We were awarded third place. Not only was this a huge accomplishment for P2D2, but it was also the first time a United States team has ever placed in this competition.

I left Sweden feeling empowered and knowing that I have made a difference in my environment. I now want to spread this awareness to let others know that they too have the power to affect change by voting, joining environmental clubs, participating in environmental projects, sharing their knowledge about the environment and encouraging family and friends to get involved.

Our environment is under attack and we need to look at our own impact and make government officials accountable.