Weekly Wrap-Up: We the People

September 2, 2011 at 6:51 PM ET by
Twitter Facebook Email
Summary:
A quick look at everything that happened this week on WhiteHouse.gov 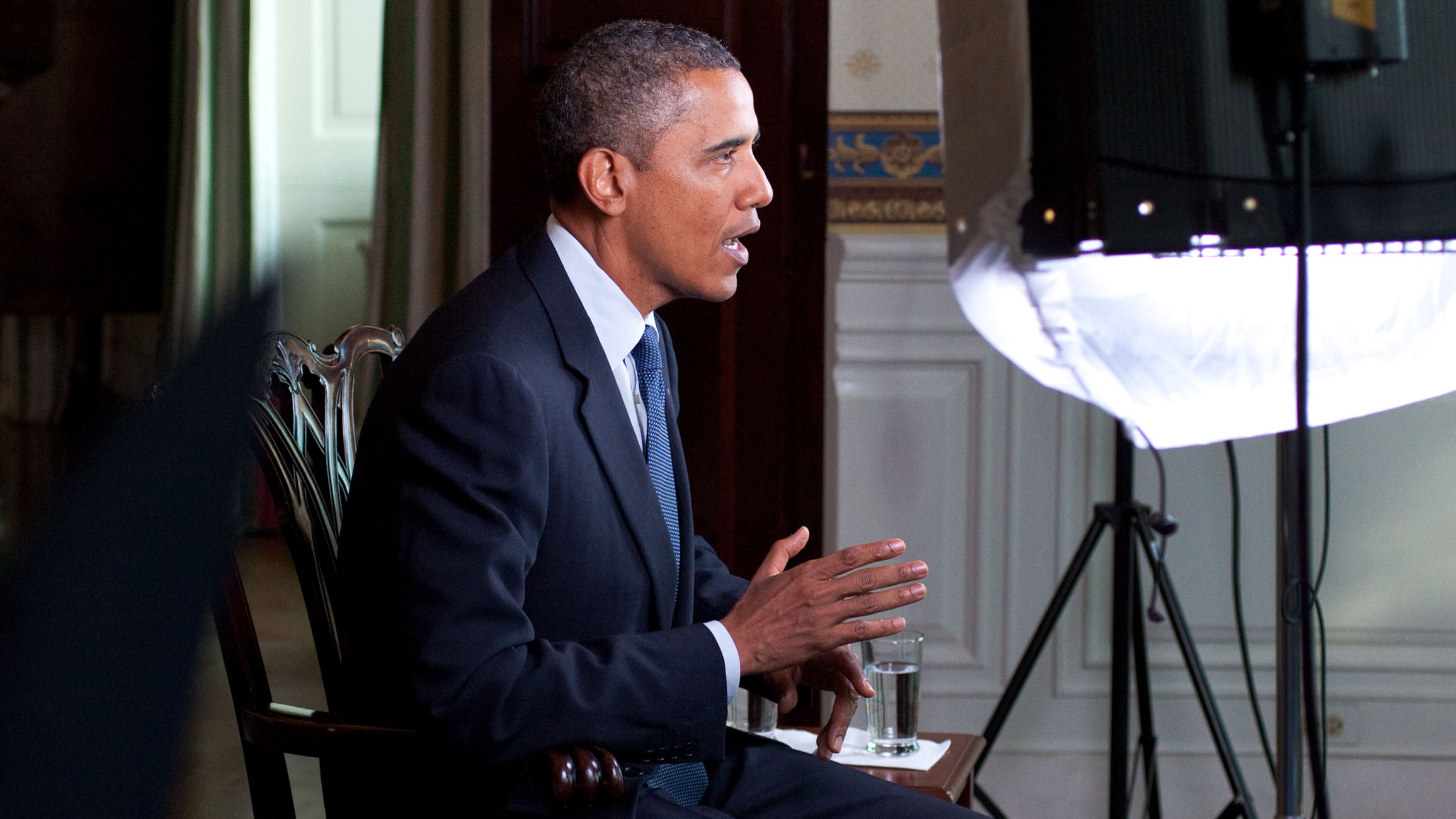 Here's what happened this week on WhiteHouse.gov

Hurricane Irene: The storm may have passed, but the recovery is just beginning. Irene caused severe flooding throughout the Northeast.  As cities and towns along the East coast continue assessing damage, President Obama also reflected on the six year anniversary of Hurricane Katrina.

We the People:  This week Whitehouse.gov announced our most recent initiative:  We the People will bring significant change to how the public can engage with the White House online. This new tool enables people to easily start a petition; once a petition garners enough support, it will be reviewed by White House policy officials.

Council of Economic Advisers: On Monday in the Rose Garden, President Obama announced his intention to nominate Alan B. Krueger to lead the Council of Economic Advisers (CEA). As one of the nation’s leading economists, Dr. Krueger will bring decades of experience, including a stint as chief economist at the Treasury Department, and a wealth of knowledge to the challenge of creating jobs and promoting economic growth.

American Legion Conference: Speaking before the American Legion National Convention in Minneapolis on Tuesday, President Obama said that America’s military is the best it’s ever been, and celebrated the contributions of the post 9/11 generation, who have changed the way America fights and wins our wars.

Surface Transportation Act:  On Wednesday, President Obama spoke on the South Lawn urging Congress to pass a clean extension of key transportation programs as soon as possible. If Congress doesn’t act, the nation's surface transportation program will expire at the end of September.  This provides funding for highway construction, bridge repair, mass transit systems and other essential projects that keep our people and our commerce moving quickly and safely. When the law expires, those projects will shut down, taking precious jobs with them.