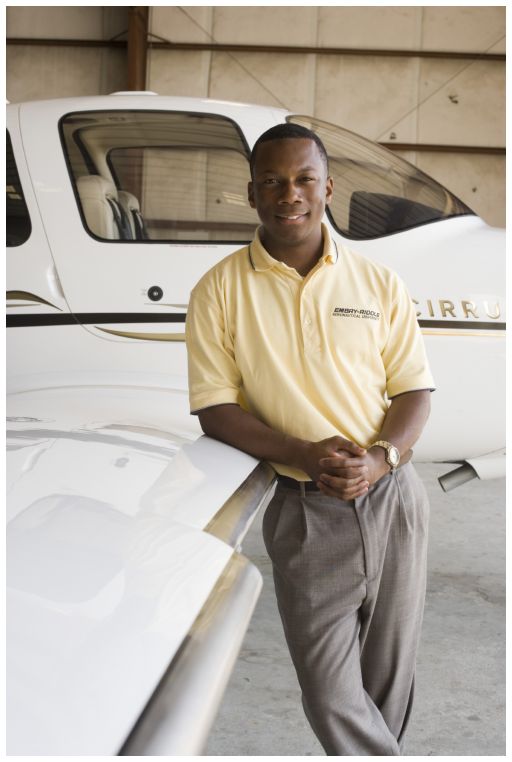 Jamail Larkins, the President and CEO of Ascension Aircraft, hopes Congress passes the American Jobs Act so he can grow his business. "The ability to reduce our payroll taxes will allow us to hire more people by stretching our limited capital."

Jamail Larkins wants Congress to pass the American Jobs Act so he can reduce his payroll expenses and put more people to work. "The Jobs Act is critically important to small firms like mine. One of our biggest expenses is payroll, and the ability to reduce our payroll taxes will allow us to hire more people by stretching our limited capital."

Larkins, 27, is the President and CEO of Ascension Aircraft, an airplane sales and leasing company in Augusta, Georgia that he founded in 2006. This entrepreneur's love of flying began the first time he piloted a plane -- at the age of twelve. He continued taking lessons, but his decision to volunteer to wash planes at his local airport  helped him establish relationships with pilots and more quickly gain confidence in his flying abilities. Eventually Larkins petitioned the Federal Aviation Administration to allow him to fly solo before his 16th birthday. Though his exemption was denied, he was undeterred and traveled to Canada, where the minimum age to fly solo was fourteen. That year, Larkins became one of the youngest American pilots to solo a powered aircraft in Canada. “I was fortunate that I discovered my calling in life at a young age. Flying a small aircraft is a very unique experience. It’s challenging, it’s exciting, always changing, and it allows you to see the world from a completely different perspective.”

To help finance his expensive hobby, Larkins became a distributor for a company that sells flight training products when he was just fifteen. Encouraged by increased sales, he decided to open his first business, an aviation consulting firm called Larkins Enterprises, while earning a degree from Embry-Riddle Aeronautical University. In 2004, Larkins decided to expand his business into an aircraft sales and leasing company. Using his business savvy and love for flying, Larkins quickly grew Ascension Aircraft into a multimillion dollar enterprise. Under his leadership, Ascension’s profits continued to increase throughout the economic crisis, prompting Inc. Magazine to include Larkins on its 30 Under 30 list in 2009.

Larkins’ advice to other entrepreneurs is to take advantage of every available resource and learn from the lessons of other small business owners. And he doubts that he would have been able to turn his favorite hobby into a multi-million dollar business without being focused and pro-active. “Every morning, I wake up and spend a few minutes reviewing my dreams in life, and I try my best to ensure that I accomplish some goal, of any size. Discovering what you’re passionate about, ensuring you’re knowledgeable about the market, and acting on your beliefs without wavering is important to achieving any life dream.”