October 11, 2011 at 12:07 PM ET by Ari Matusiak
Twitter Facebook Email
Summary:
Philip Maung, founder and CEO of Hissho Sushi, believes the incentives included in President Obama's plan will enable companies like his to continue in their role of being the driving engine behind job growth 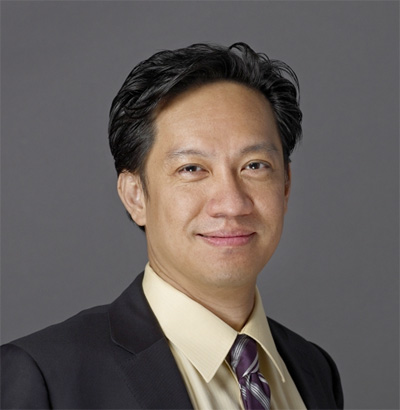 Phillip Maung, the founder and CEO of Hissho Sushi arrived in the U.S in 1989 with $13 in his pocket. Today his company operates more than 400 sushi bars across the country.

Philip Maung, founder and CEO of Hissho Sushi, believes that Congress should pass the American Jobs Act so that small businesses like his can fast track their growth. “The American Jobs Act has provisions that will motivate small businesses owners like me to expand in an environment in which we have been forced to put some hiring decisions on hold for quite some time. Hopefully, with these incentives, small businesses will get back on track and our company, along with many other companies, can continue in our role of being the driving engine behind job growth.”

Maung arrived in this Los Angeles from Burma in 1989 with $13 in his pocket.  He had a dream of making something of himself and wanted to make his family proud.  In 1998, Maung and his wife started Hissho Sushi in their dining room.  What began as a tiny company providing fresh sushi to supermarkets and cafes has evolved into a dynamic foodservice and distribution enterprise, headquartered in Charlotte, North Carolina. Hissho Sushi now employs more than 200 people and trains sushi chefs, distributes sushi ingredients throughout the United States and operates more than 400 sushi bars across the country.

Hissho Sushi’s vision is to educate and promote a healthier lifestyle through nutritious sushi products. In spite of the current economic challenges, Maung says, “The fact that we have been able to grow in a difficult economic environment is a testament to our corporate culture and the dedication of our employees and chefs.  In addition, we would not exist today were it not for our retail markets and their loyal partnerships and, of course, the many thousands of people who enjoy eating Hissho Sushi every day.”