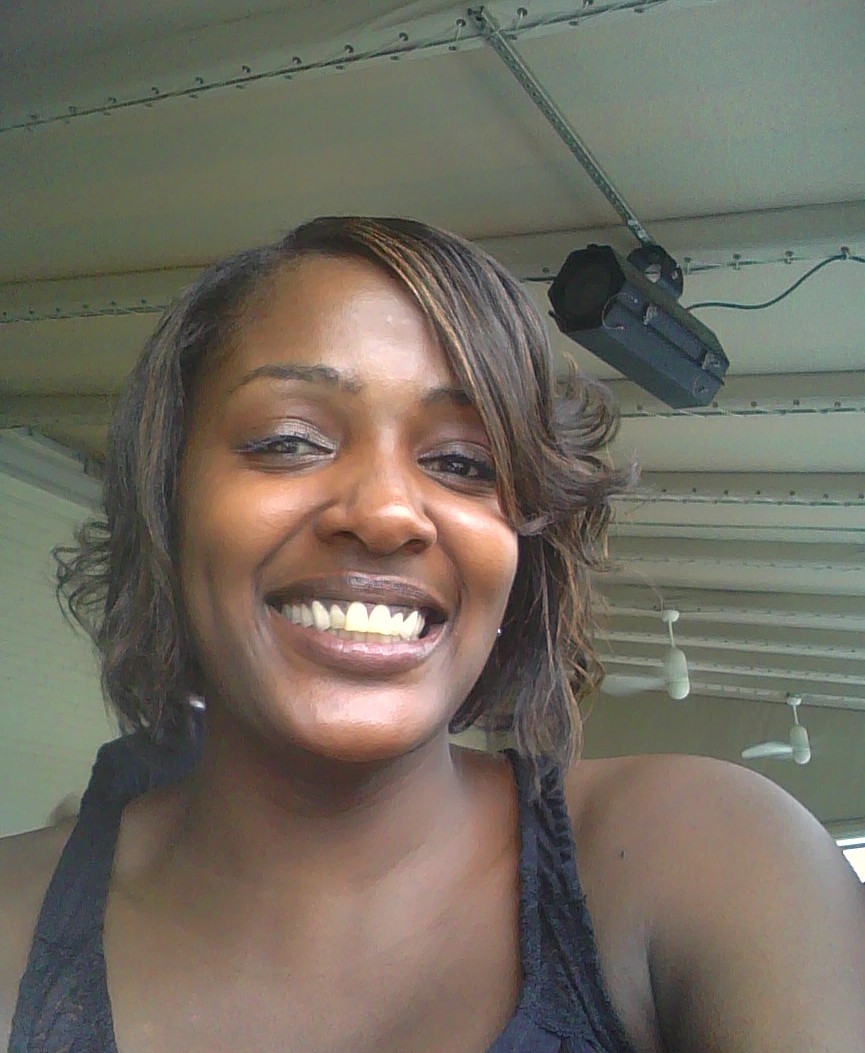 Last month, President Obama introduced the American Jobs Act, a plan to to put more people back to work and put more money in the pockets of working Americans, to a special joint session of Congress. Marlena Clark from Maryland watched the President's address from the First Lady's box as a guest of Dr. Jill Biden. When asked what she thought of the President's plan, Clark said, "passing the jobs bill is just common sense."

A couple years ago, Clark was working multiple minimum wage jobs, including cleaning houses, to put herself through school so she would have a chance at a brighter future. The first person in her family to go to college, she attended her local community college where she was involved in a mentoring program focused on retaining women in IT careers and had an internship at a local IT company. Now a graduate of Anne Arundel Community College (AACC), Clark is working as a full-time systems engineer at the company where she interned, supporting the sales team and customers with networking solutions.

Clark plans to continue her education and get a bachelor's degree and she knows the American Jobs Act would help her reach her goal. The Jobs Act, which will cut payroll taxes in half next year for 160 million workers, will make her goal more affordable: The typical American family will take home an additional $1,500 in 2012 if this tax cut is approved.

Clark explained why she believes it is so important to pass the American Jobs Act, "the same struggles I went through are what so many other Americans are going through...all of us are going to benefit from it. I hope they go ahead and pass this jobs bill because people need jobs now."