October 11, 2011 at 6:00 AM ET by Colleen Curtis
Twitter Facebook Email
Summary:
Kimberly Russell was laid off in May and now the single mother is struggling to keep her home 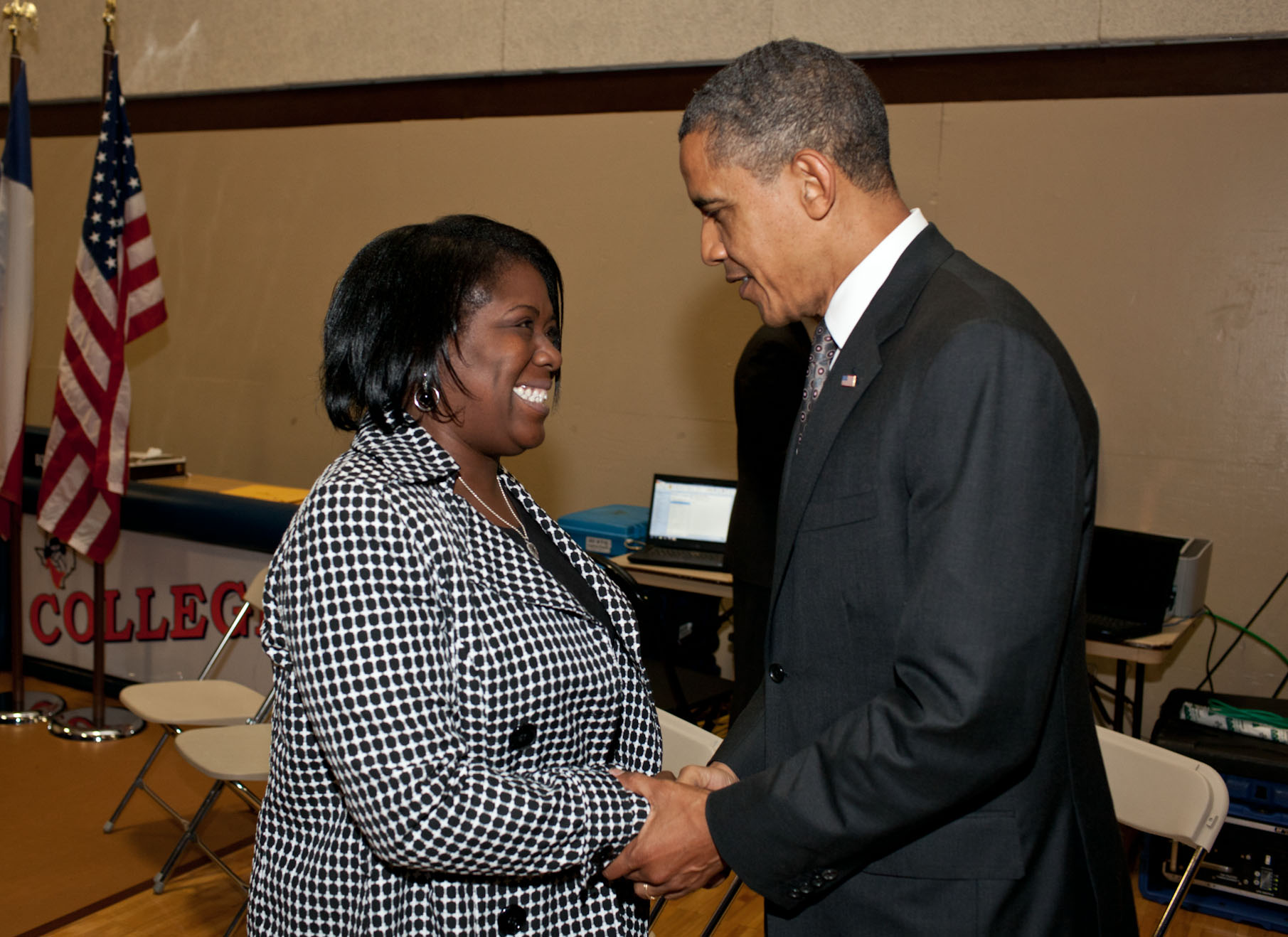 Kimberly Russell was laid off in May of this year. She was teaching Social Studies and Economics at Lincoln High School in Dallas, both standard and AP classes. Unbeknownst to Russell, her  position was being paid by federal stimulus funding and the funding was exhausted. Like many other educators, Russell has a family. She is a single mother of a 10 year old son, and she prides herself on being a homeowner. Now that she is unemployed, Russell is struggling to keep that dream of homeownership alive. Russell is hoping that Congress will pass the American Jobs Act to help teachers get back to work soon. She misses her students and wants to get back in the classroom.

Russell introduced President Obama last week at an event in Mesquite, Texas where he toured a pre-school before talking about the impact the American Jobs Act will have on schools, and on teachers, across the country. He told the crowd there that the stakes for addressing this situation are high, with “nothing less than our ability to compete in this 21st century economy” at risk.

And Russell points out additional long term consequences of taking teachers like her out of the classroom. “My school is in one of the worst socio-economic districts in Texas. It takes a different kind of person to build a rapport with those kids, it is a hard school to staff. And my heart fills when I think of those kids, and then it breaks when I remember that I was trying to show those children that they could change their situation through education, they could get out and do something. This makes me look like a hypocrite – look, she’s got an education and she lost her job anyway. I hope they still value the lessons I tried to drive home to them.”

According to a report released last week, the American Jobs Act could prevent hundreds of thousands of layoffs, and allow schools to rehire thousands more:

See what mayors are saying about the American Jobs Act.