November 9, 2011 at 1:12 PM ET by Avra Siegel
Twitter Facebook Email
Summary:
Weekly Highlights for the Council on Women and Girls.

Big News - Tonight, President Obama will be speaking at the National Women’s Law Center Annual Awards Dinner. You can watch the President live at 8:30 p.m. Eastern as he discusses the issues we care about most.

President Obama has spent much of the last week fighting at home and abroad for a strong economic future for all Americans. He continued to stress that We Can’t Wait for Congress to take action, and announced a series of actions to streamline government processes and support economic growth. The President announced important steps to improve the quality of services and accountability at Head Start centers across the country. The White House also highlighted what a jobs act looks like and published an interactive map that details specifics of the Act.

On Thursday, November 3rd, the President traveled to France for a meeting of the G20-- a gathering of 20 nations that represent the world's most important industrialized economies. In addition to working sessions with the full assembly of leaders, the President also held bilateral talks with French President Nicolas Sarkozy and German Chancellor Angela Merkel.

Back at home, Valerie Jarrett, Senior Advisor to the President and Chair of the White House Council on Women and Girls, traveled to Charlotte, North Carolina to join Governor, Bev Perdue, and women from across the state to speak about Empowering Women and Girls at the North Carolina Governor’s Conference for Women.

On Tuesday, members of Momsrising, participated in a “Twitter Q&A” with Jon Carson, the Director of the White House Office of Public Engagement. Women from across the country sent great questions on a variety of issues, including the American Jobs Act. Also, check out an additional conversation on Domestic Violence at twitter.com/joncarson44, for a Q&A with Jon Carson and Rachael Yamagata.

Check Out This Video

First Lady Michelle Obama takes the stage after a performance by The Young People's Chorus of New York City during the President's Council on the Arts and Humanities Youth Event in the East Room of the White House, Nov. 2, 2011.

The White House Office of Public Engagement is proud to announce the first ever Campus “Champions of Change” Challenge. The Challenge invites college and university students from across the country to demonstrate how their student-led project is improving their campus community and helping America Win the Future. The deadline for applications is Friday, December 9, 2011. The Challenge finalists will be invited to a concluding event in spring 2012 and will also be highlighted by mtvU and MTV Act.

The White House Fellows Program is the nation’s most prestigious program for leadership and public service. Founded in 1964 by President Johnson as a way to promote public service and engage emerging leaders, Fellows spend one year in Washington, DC working in the offices of Cabinet Secretaries, senior White House staff, and other high level Executive Branch officials. Alumni include General Colin Powell, the Ambassador to El Salvador Mari Carmen Aponte, and historian/author Doris Kearns Goodwin.

Applications for the White House Fellows Program are currently available online. The deadline for completed applications is January 13, 2012. You can learn more about the Program during an interactive live video chat on Thursday, November 10th at 12:00 p.m. Eastern or view it at a later date online. For more detailed information, you can visit the White House Fellows website. 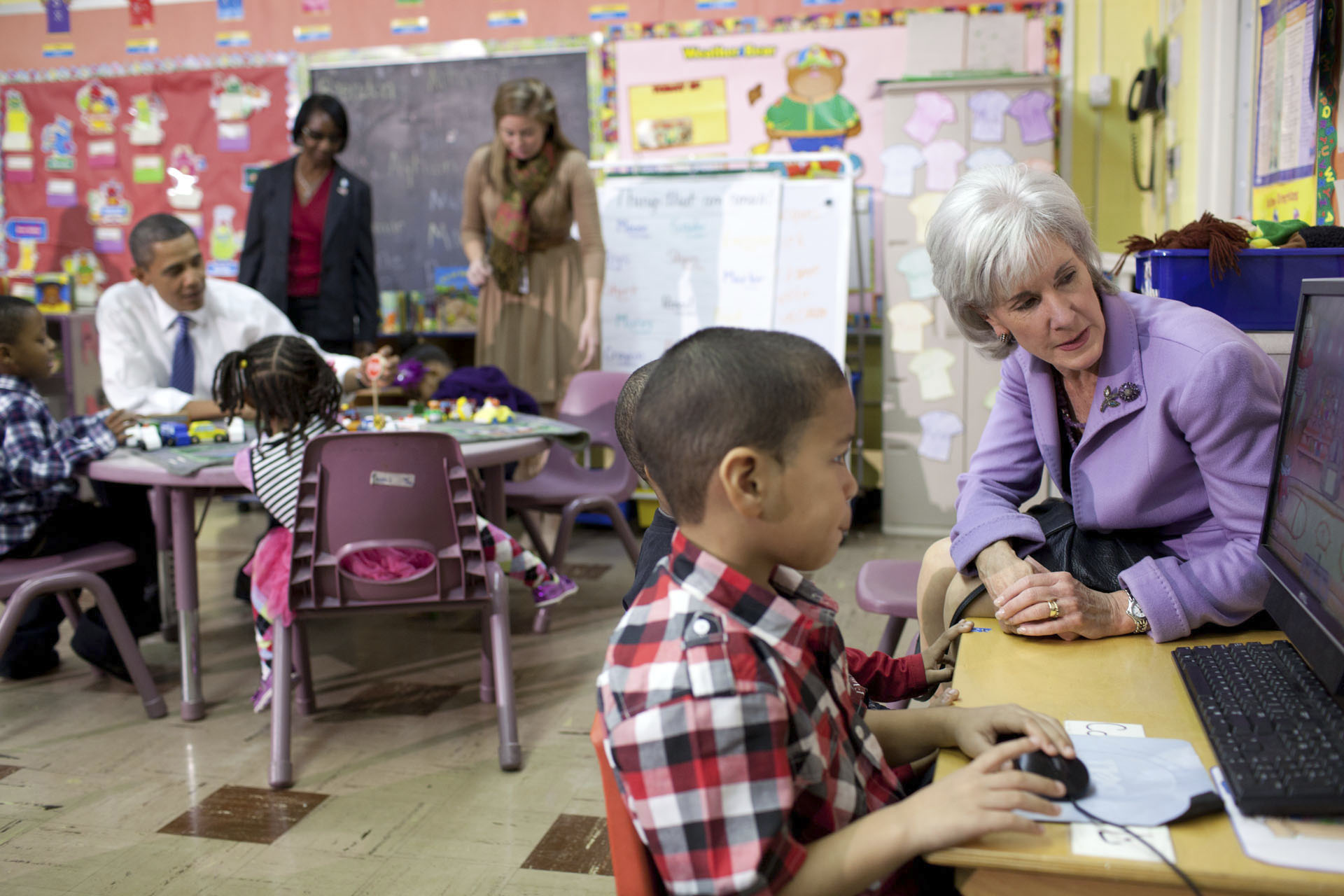 Partnering with Australia to Stop Violence Against Women

Announcing the Winners of the Apps Against Abuse Technology Challenge 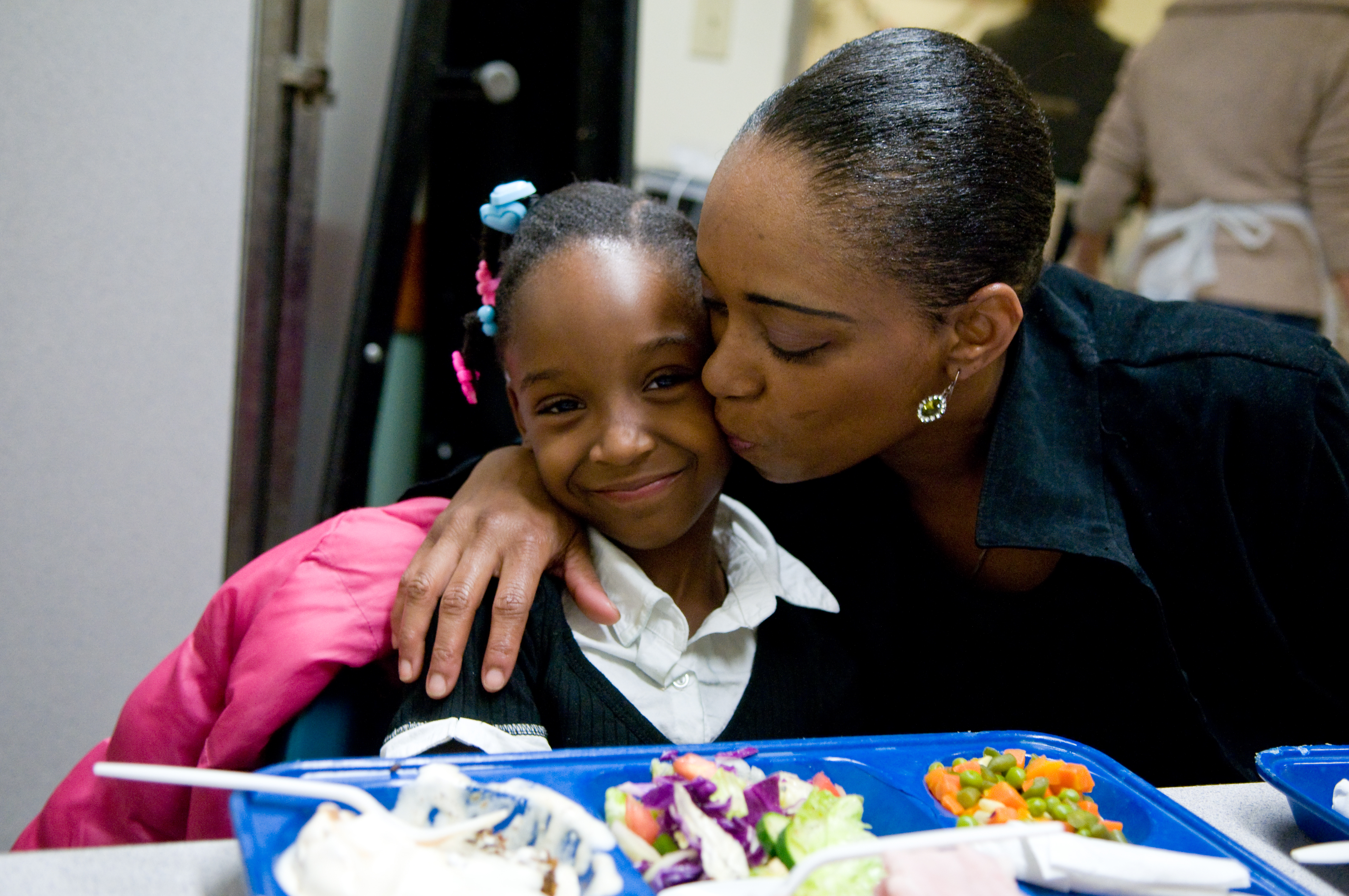 The Office of Public Engagement Champion Non-Profit of the Week: GLIDE