Last Friday, Veterans Day, President and Mrs. Obama paid respects at Arlington National Cemetery before traveling to San Diego, California for the first-ever Carrier Classic. The President then embarked on a trip across the Pacific, beginning with a stop in Honolulu, Hawaii for the Asia-Pacific Economic Cooperation (APEC) Ministers and Economic Leaders’ Meeting, where he met with foreign dignitaries and took part in the development of the Trans-Pacific Partnership Asia-Pacific trade agreement.

The President continued on to Australia with two major goals: strengthening our relationships and promoting security in the Pacific. President Obama, with Australian Prime Minister Julia Gillard, announced plans for the first sustained American military presence in Australia. He addressed the Australian Parliament and outlined a framework through which American military strength helps to guarantee security in the region, where growing economic ties help to deliver a shared prosperity, and where renewed diplomatic relationships promote human rights and freedom.

The President continued to roll out new executive actions this week because We Can’t Wait for Congress to act. On Monday The White House launched the Health Care Innovation Challenge, a program supported by the Affordable Care Act that will invest up to $1 billion in the best projects, proposed by innovators across the country, to deliver high-quality medical care. The President also announced billions of dollars in savings by cutting government waste and proposed historic new fuel economy standards.

The White House Business Council launched the online Business Forum as one more way for the Administration to stay connected with business leaders from across the country. It will be a place where members of the business community - including small business leaders - can ask questions, offer solutions and get answers from Administration officials. Also this week, the Office of Public Engagement hosted a Community Leaders Briefing with America Forward and an event honoring the Empact 100 young entrepreneurs. 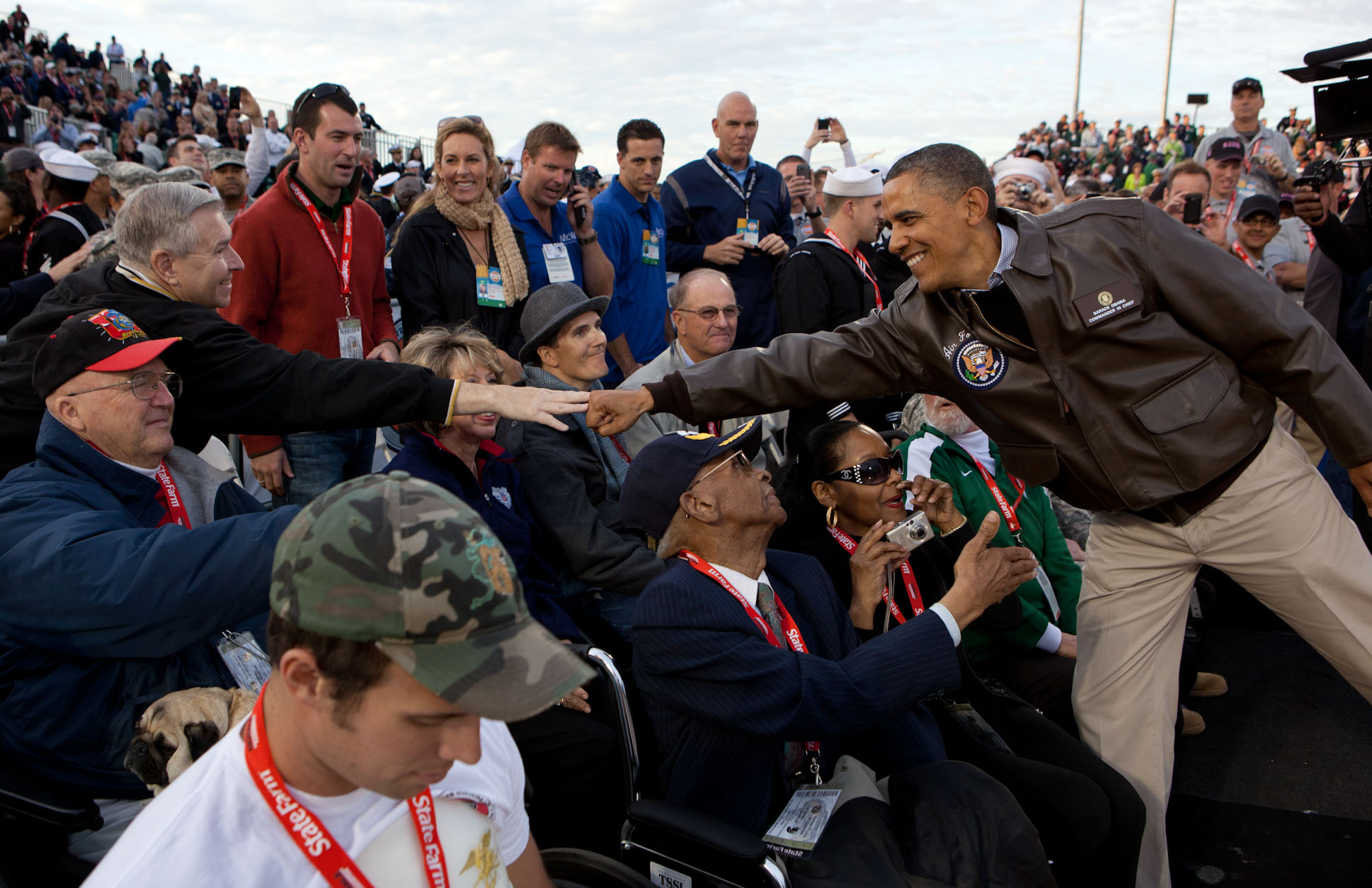 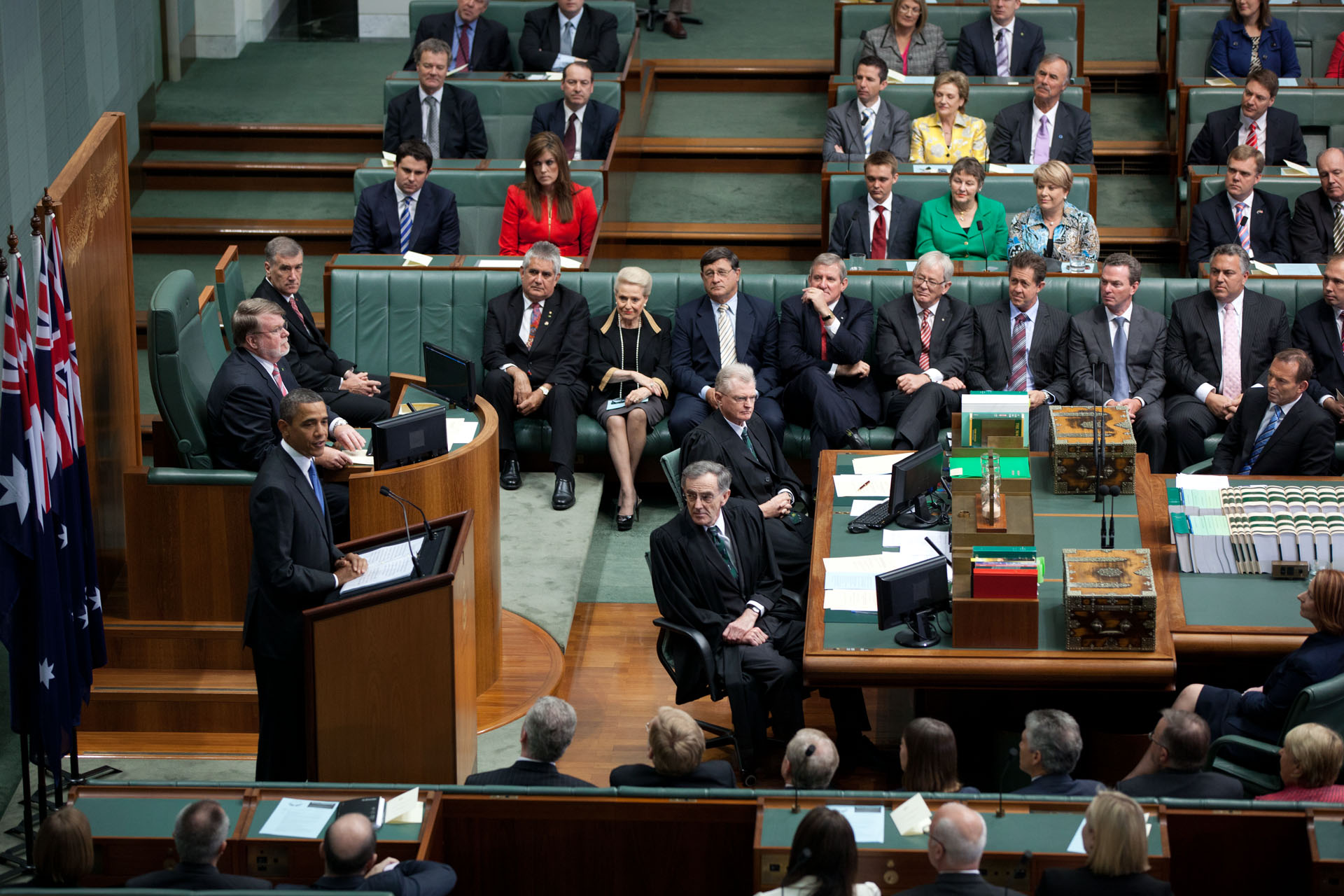 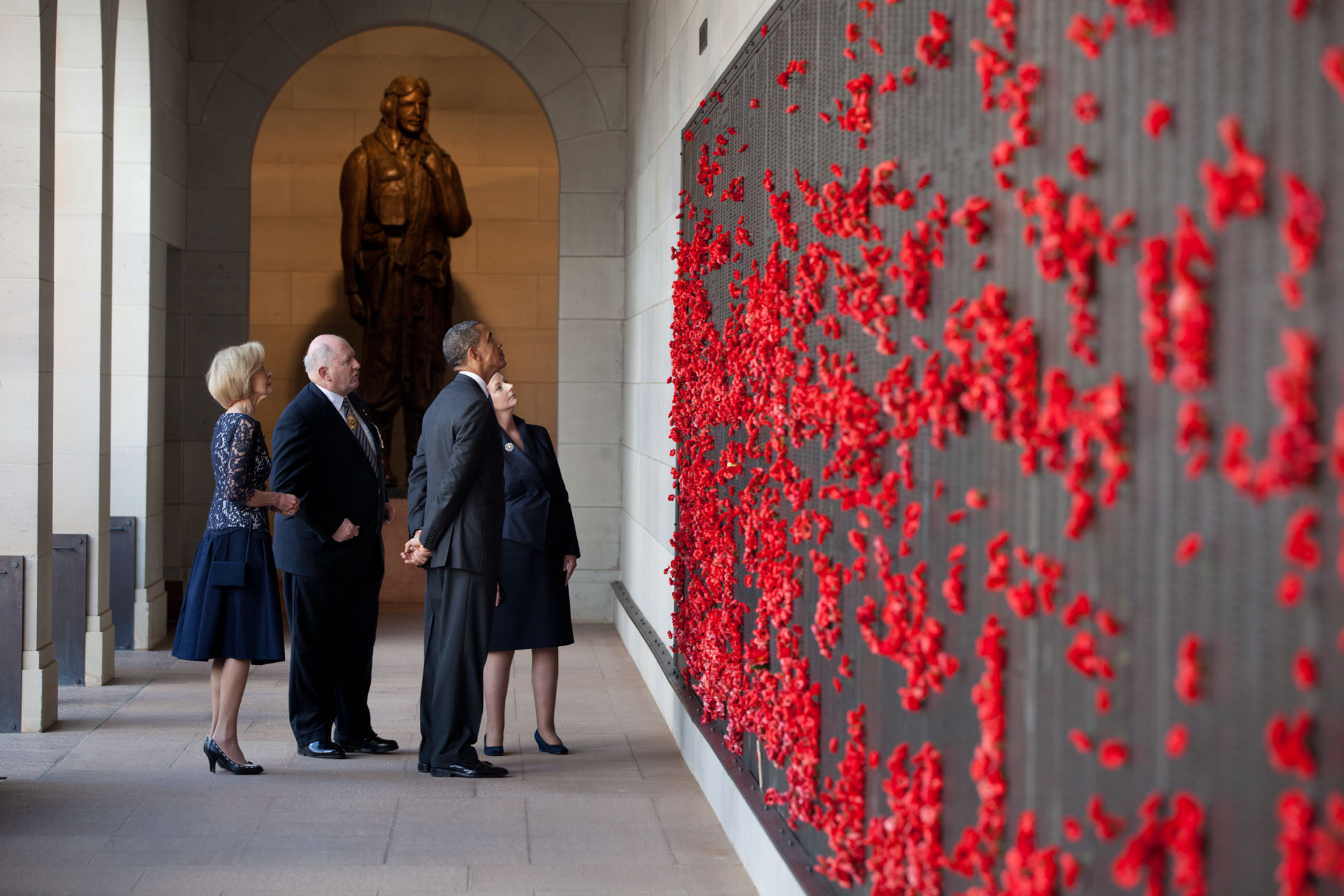 The Champions of Change program encourages people to look into their communities and nominate everyday heroes who are demonstrating commitment to improving their own communities, their country, or their fellow citizens. And we want to hear from you – you can nominate someone who is doing extraordinary things to make a difference in your community as a “Champion of Change.”

Be part of a program where there’s no typical day, and where young people from across the country dedicate their time, talents, and energy to better the White House, the community, and the nation. The application for the Summer 2012 White House Internship Program is now open. The summer program runs from May 29, 2012 through August 10, 2012, and the application deadline is January 22, 2012.

Get involved in the Holiday Mail for Heroes program, run by the American Red Cross and Pitney Bowes. This program, now in its fifth year, encourages all of us to send a holiday card to a service member this season. Making a card is a simple act of kindness that means the world to our soldiers and their families. Learn how to get involved.