For the Win: A Day in the Life of a Bat Educator

July 17, 2013 at 9:08 AM ET by Ronnie Cho
Twitter Facebook Email
Summary:
Truth Muller, age 13, of Rock Hill, New York was concerned about declining bat populations in the rural town where he lives.

Truth Muller, age 13, of Rock Hill, New York was concerned about declining bat populations in the rural town where he lives.  After finding out that more than 93% of New York State's bats had been lost to White Nose Syndrome, a deadly fungus, he started Buddies for Bats, an educational outreach program to teach his community about the environmental importance of bats.  Truth was recognized as a 2013 Hasbro Community Action Hero Semi-Finalist, an award that recognizes outstanding young service leaders presented by Hasbro in partnership with generationOn, the global youth service enterprise of Points of Light.

I started the day early, in order to be up and running for the long day of bat education ahead.  I read off a checklist as my family helped load the card table, broomsticks, umbrella bases, cardboard, clamps, and duct tape, that made up my Bat Booth, into the car.  You see, I am a bat educator.  In 2011, I noticed that bats seemed to be disappearing from our town and I wanted to help.  I thought I would have the most impact by educating people about the positive qualities of bats and dispelling the negative myths that surround them.  I started an education and outreach project called “Buddies For Bats: Swooping In To Save a Vital Creature” and on this summer day in 2012 I was gearing up to tell the public about bats during a local community festival. 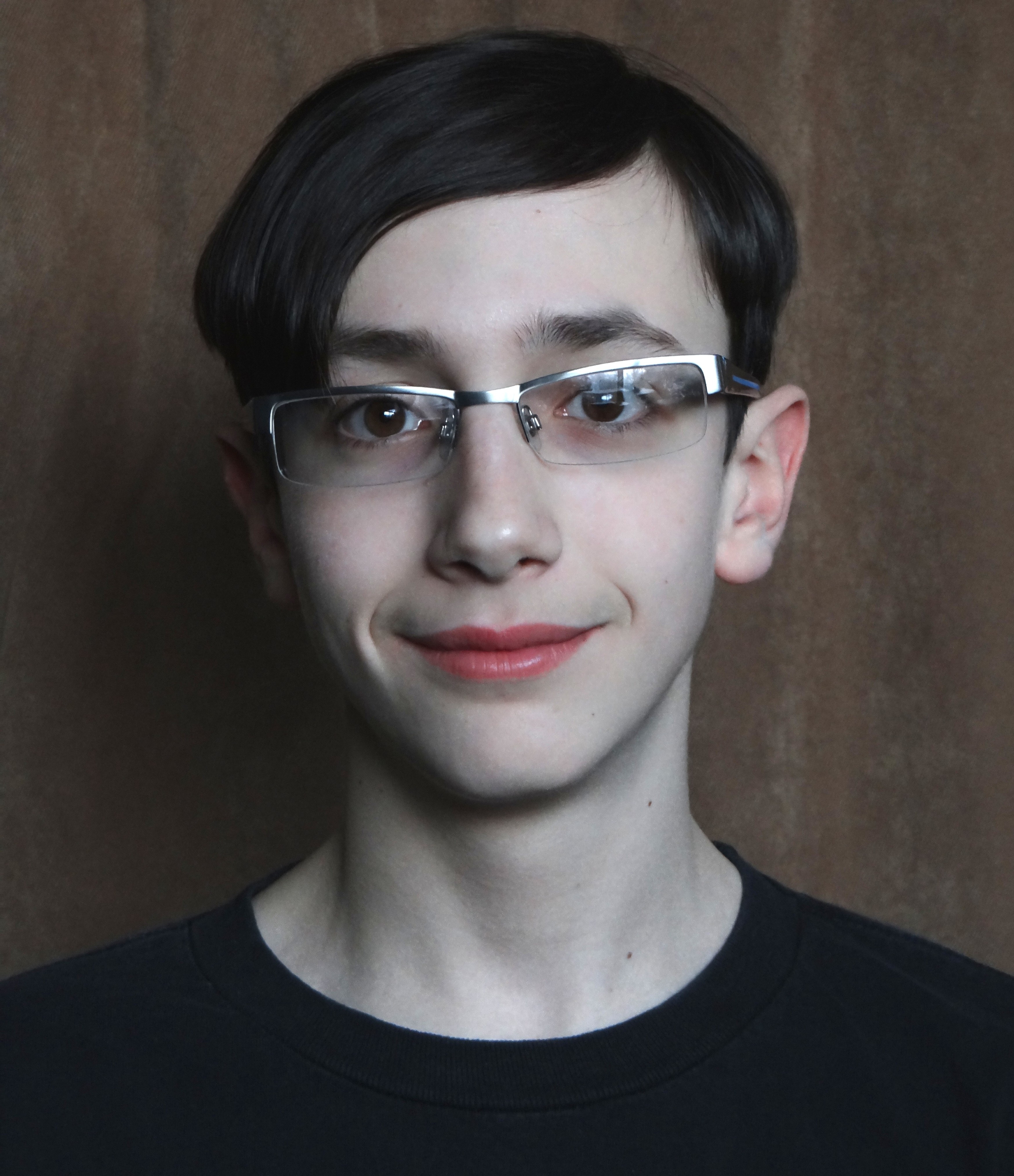 I nervously read my well-worn notes while images of disaster flew through my mind: would I choke on a question?  Would the booth hold together?  And would that ominous weather report become a reality?  Only time would tell.

We found a parking space on the crowded street.  I raced up to the coordinator's table, and was assigned a spot under a nice, shady tree.  But, again, worries flared: shade is nice on such a hot sunny day, but is anyone going to even see me back here in the shadows?!?!  People, however, did spot me and my visitor tally began to grow.  I talked about White Nose Syndrome (the fungus responsible for the huge losses of bats across the northeast), explained how important bats are to the environment; for pest control, for pollinating plants and for their role in emerging medicines to treat strokes.  I talked to anyone who would listen and my visitor count rose as steadily as the temperature.

As the clouds rolled in I ventured out from my booth and started handing out surveys.  Then, without warning, my worst fear came true.  The ominous, grey clouds tore open releasing a deluge of water followed by strong gusts of wind.  Papers flew everywhere and the booth swayed.   By sheer force of will, I kept the booth up.  I grabbed rocks to hold down the sodden handouts. The band behind me played “Here Comes the Sun”, (to no avail).  When the rain finally stopped, I salvaged whatever papers I could, shored up the clamps, straightened the soggy banner and waited.  When the sun finally reappeared, so did the people.  Many made their way to my booth and one young couple was so impressed that they hired me to build a Bat Box for the colony of Little Brown Bats living in their attic!

Over the past several years, I have created a radio spot about bats that has been heard by over 300,000 listeners, written articles, and presented at schools.  Recently a teacher of a class where I had presented relayed a story to me.  She explained that when a bat flew into her house during a party, instead of killing it, as she would have done in the past, she thought to herself, “What would Truth do?”  She found a shoebox, put on gloves, covered the bat with the box, slid cardboard in to make a cover and then released the bat outside.  I was excited that people were starting to care about bats!

Bats are expert pest controllers (one bat can eat 1000 insects in one night!), one of the world’s four greatest pollinators, and responsible for up to 95% of rainforest growth through seed dispersal.

They do a lot for us, so let’s do some good for them: you can build a Bat Box, learn more about these amazing creatures at your local library, check out my page Buddies for Bats, and most importantly spread the word about our friend the bat!