For the Win: Earth Savers

Charles is a sophomore at Mill Creek High School in Hoschton, Ga. Charles founded an international movement of Earth Savers Clubs through his nonprofit, Greening Forward. Charles is a member of the 2011 PARADE All-America High School Service Team, an award recognizing outstanding young service leaders in association with Parade Magazine and in partnership with generationOn, the global youth enterprise of Points of Light. Charles invites readers to connect with Greening Forward @COrgbon or via Facebook.

One really wise person once said that when we begin paying closer attention to the world around us, we are destined to find a problem. Two years ago, I began paying closer attention to the world around me, and I certainly found an issue – litter. My school campus was full of improperly discarded plastics, packaging, and cans. No one would ever imagine that this mess would inspire me as much as it did.

I began staying after school to pick up the litter. It didn’t take long for me to realize that I was going to need some help. Consequently, the idea of the Earth Savers Club was born. The club was very small at first, but as Margaret Mead says, “A small group of thoughtful people could change the world. Indeed, it's the only thing that ever has.”

The Earth Savers Club went on to accomplish many great things. We managed the school’s recycling, planted a nature garden, organized the school’s Earth Day pep-rallies, and promoted environmental education in the classroom.

Within two years, the idea of the Earth Savers Club grew and other schools wanted to begin similar programs. We developed a comprehensive curricula and tools for these Earth Savers Clubs and launched the program nationwide on International Youth Day, August 9, 2010. The following year, our network had expanded to Africa and Asia. 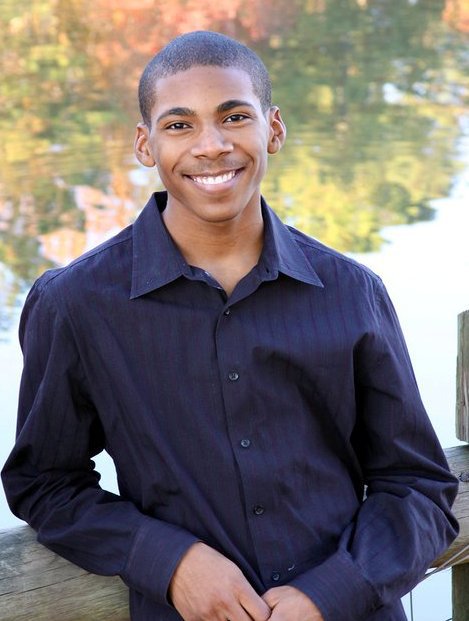 Today, we offer our 30 partners not only a comprehensive environmental problem-solving curricula that we developed with Earth Force, but mini-grants, how-to guides, and a platform to share ideas with other young environmentalists.

We have been able to recycle ten tons of waste, save 86,000 gallons of water, and plant 32 trees. We have also worked on a variety of issues such as community beautification, coal mountaintop removal, mass transportation, lowering the voting age, and Corporation for National & Community Service budget cuts.

Ideally, I hope that our movement will be recognized for helping to change the culture of our society. As young people, our voice needs to be heard. It needs to serve as an authentic voice in the decision-making process. Often times adults point fingers at the younger generations, when all we are asking for is to be heard and recognized for more than just citizens of the future, but citizens of today.

Now, I challenge you: go out into your community and find the issues, bring light to them and let your voice be heard. No matter who you are and where you have come from, you can make your mark on the world.