At the Insourcing American Jobs Forum on Wednesday, President Obama laid new groundwork for an economy known not for financial speculation and outsourcing, but rather for making and selling products all over the world. Insourcing is just what it sounds like: the opposite of outsourcing. The President plans to reform the business climate in a way that will bring jobs to America instead of sending them elsewhere.

In his remarks before business leaders at the White House, the President described his vision: to reaffirm America’s status as the world’s premier manufacturer. A series of strategic tax cuts will create incentives for firms to innovate and expand right here in the United States. Improvements in our domestic infrastructure and education system will ensure that the American worker remains the world’s most productive. Finally, the government will do everything in its power to ensure that businesses have the financial and technical support that they need to succeed and create secure jobs.

On Monday President Obama hosted the Dallas Mavericks, winners of the 2011 NBA Championship. During their visit, the Mavericks met with wounded warriors – a continuation of the great work that the team has been doing to support members of the military and their families. 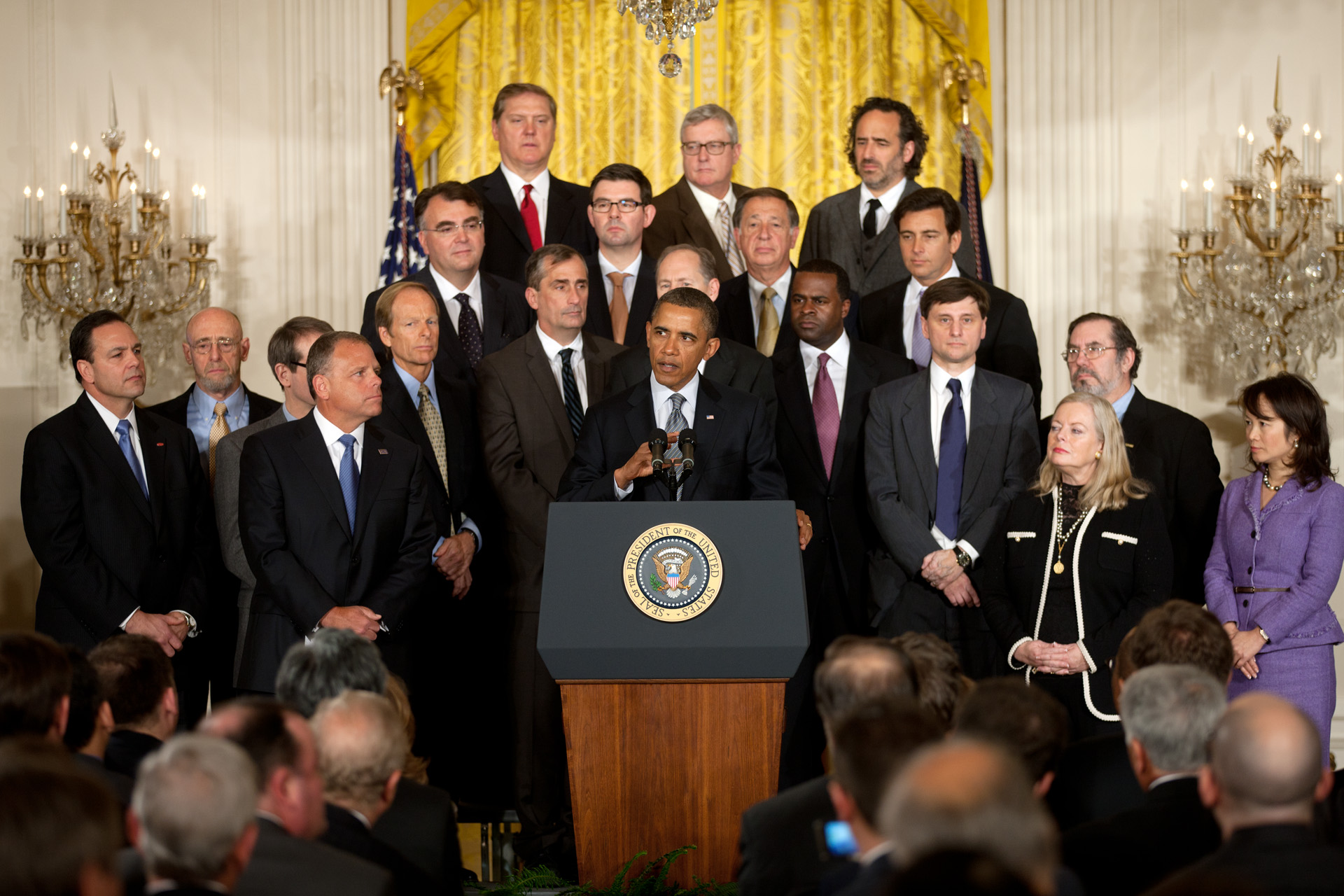 President Barack Obama, joined by 19 business leaders, delivers remarks to leaders from the private sector and the government at the “Insourcing American Jobs” forum in the East Room of the White House, Jan. 11, 2012. President Obama said the insourcing by these leaders was "exciting" and one reason "why I'm incredibly optimistic about our prospects." (Official White House Photo by Lawrence Jackson) 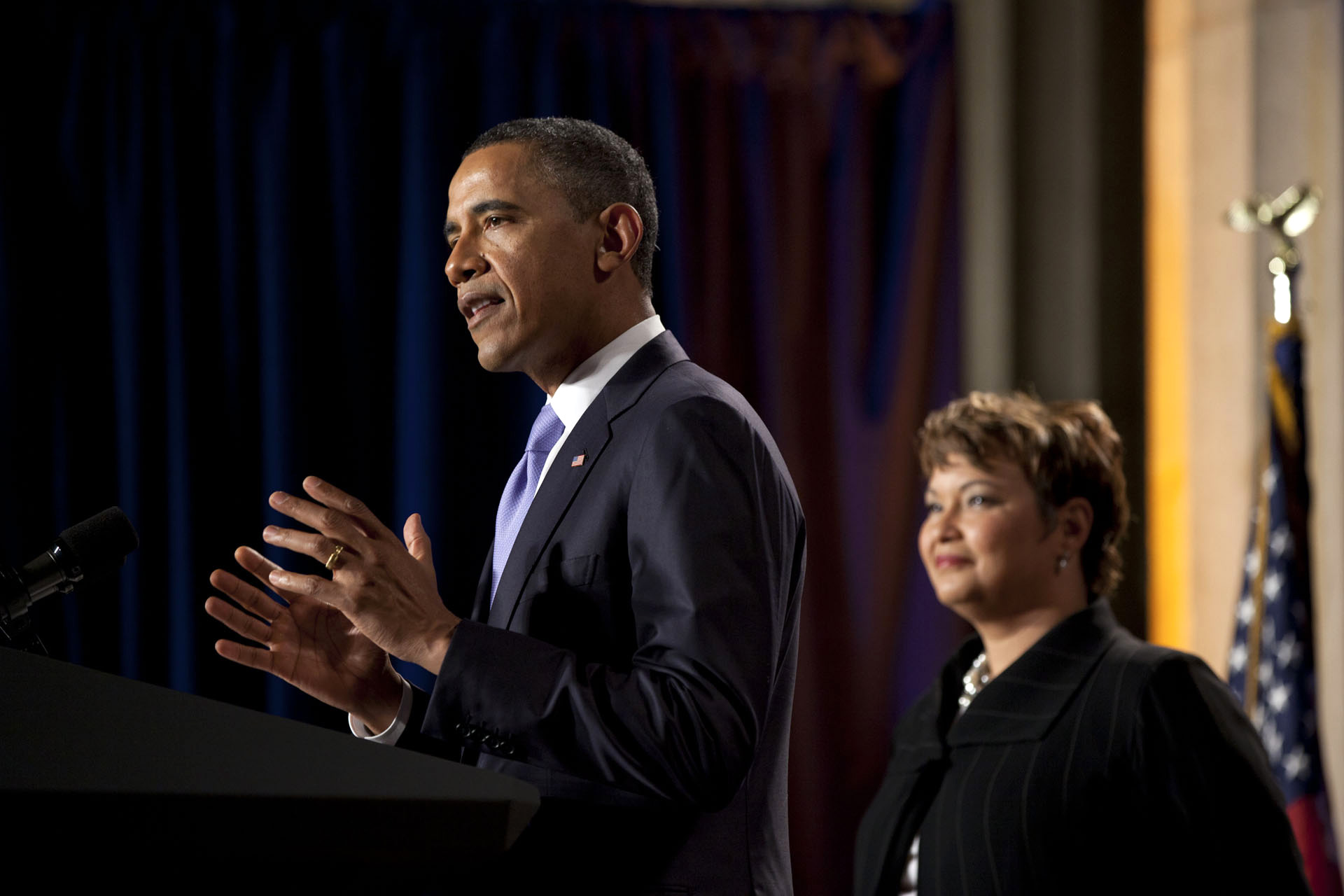 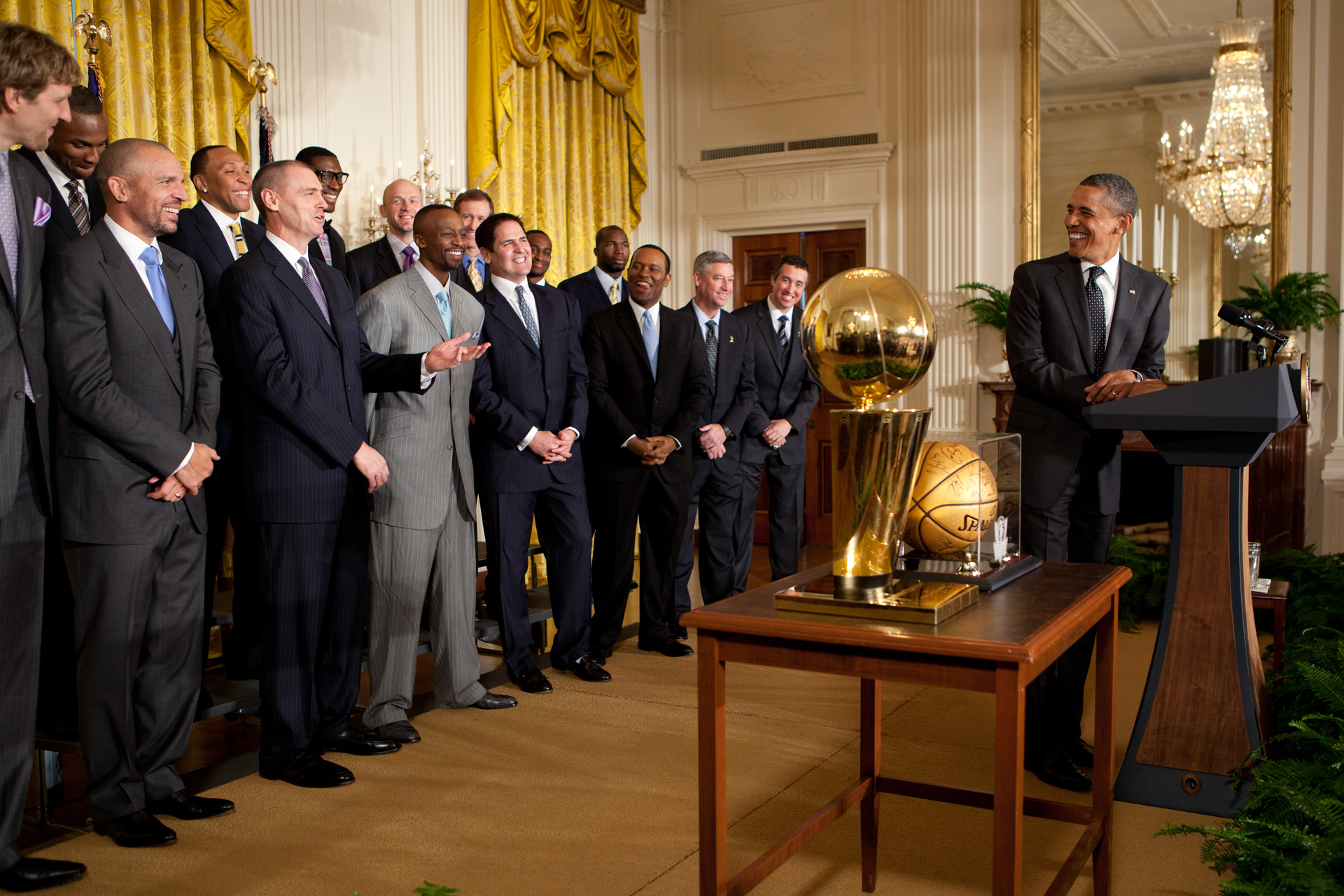 On Thursday, January 12th, eight local leaders who are following in the legacy of Martin Luther King, Jr. were honored at the White House as Champions of Change. The Champions of Change series is designed for people to look into their communities and nominate everyday heroes who are demonstrating commitment to improving their own communities, their country, or their fellow citizens. That is why we are looking for you to nominate someone who is doing extraordinary things to make a difference in your community as a “Champion of Change.”

Last week, President Obama and Department of Labor Secretary Hilda Solis announced the Summer Jobs+ Initiative, a call-to-action for American business, nonprofits, and government to provide pathways to employment for low-income and disconnected youth in the summer of 2012. Our goal is to provide 250,000 summer jobs opportunities for America's youth. We need your help to reach our goal! Employers can commit to offering employment opportunities for youth this summer by signing up here. Youth and communities can sign up here to be alerted when the jobs bank goes live in the next 60 days.