For the Win: Pennies FUR Pets 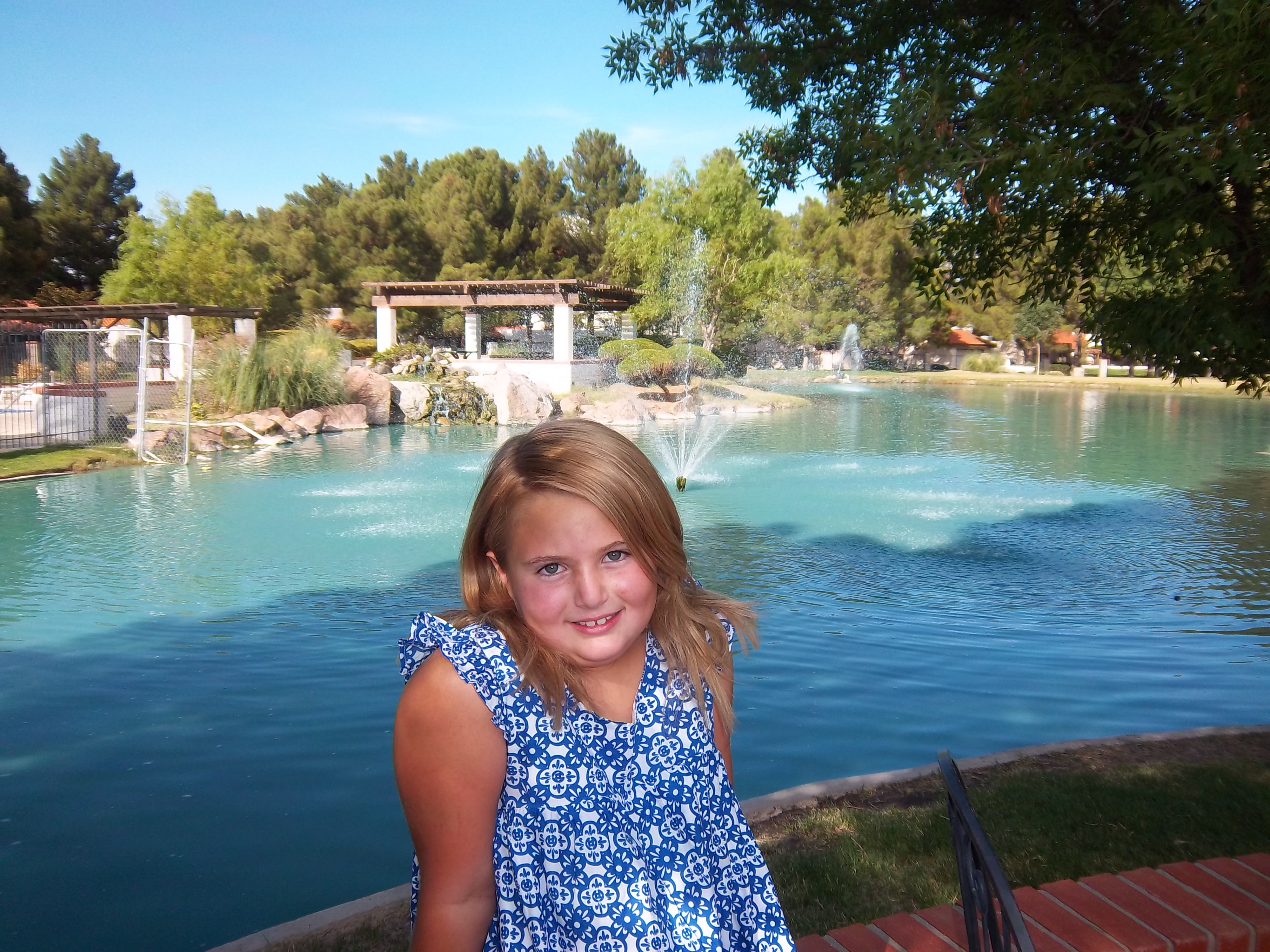 For the Win is a guest blog series featuring the remarkable initiatives that young Americans are advancing to win the future for their communities. Each week we highlight a new young person and learn about their inspiring work through their own words. Submit your story to appear in the For the Win guest blog series

“Nineteen-Thousand Homeless Pets Killed in El Paso” is what the newspaper said. I read this in mid-September and could not believe that this many animals were killed in El Paso each and every year. I decided that I wanted to decrease that number. That’s how Pennies FUR Pets was created.

Being only 8-years-old had some challenges. I could not drive myself or do things on my own. So I partnered my project with Make a Difference Day. My mom and I talked about how every penny could count towards saving an animal’s life. We also talked about how I had to set a goal and how this was my project and I had to do the work and do it without giving up.

I set my goal for $2,500 and went to work. I asked my classmates to make posters since my school could not raise money and then I called the people in charge of Fall Carnivals, Dog Extravaganza and my local farmer’s market, and I asked if I could go collect money at these events. Everyone said yes!  My aunt set up a Chip-In account online and got friends to support it through Facebook and Twitter – that was super! El Paso Times found out through a friend’s parent and they wrote an article that really helped.

When I found out that I was a Make A Difference Day winner and that the award came with a $10,000 donation to my charity, I was so excited. I could help save 2,500 animals from being killed!

I am planning on keeping Pennies FUR Pets going as long as I can and making it bigger and better for next year. We already started a Facebook page and Twitter account to let more people know about it. Look out October 27, 2012, here comes Pennies FUR Pets year two!

Finally, I have decided that even the smallest person can make a big difference. Now if an 8-year-old can make a difference, what can you do?

Ronnie Cho is an Associate Director in the Office of Public Engagement.