For the Win: A Fight Worth Fighting

July 24, 2013 at 8:14 AM ET by Ronnie Cho
Twitter Facebook Email
Summary:
Rebecca Shaw, a high school senior from New York, NY, is the founder and President of the Anti-Bullying Leadership Network and chaired the recent New York Conference on Bullying Prevention.

Rebecca Shaw, a high school senior from New York, NY, is the founder and President of the Anti-Bullying Leadership Network and chaired the recent New York Conference on Bullying Prevention.  She received an award from the American Psychological Association for scholarship in the field of psychology and has received grants for her anti-bullying work from the Capelluto Foundation and DoSomething.org.

In March 2011, at the first-ever White House Conference on Bullying Prevention, President Obama remarked, “If there’s one goal … it’s to dispel the myth that bullying is just a harmless rite of passage.”

Now, two years later, this message is beginning to reach the collective consciousness of our nation: we know that bullying isn’t something to be written off as a natural part of growing up.  Recent studies have shown that victims of bullying and bullies alike have higher rates of depression, anxiety, and even suicide.  Bullying transcends race, gender, socioeconomic class, nationality, and sexual orientation, and it’s distressingly prevalent: according to the National Center for Education Statistics, 28% of students aged 12 through 18 report being bullied in school. 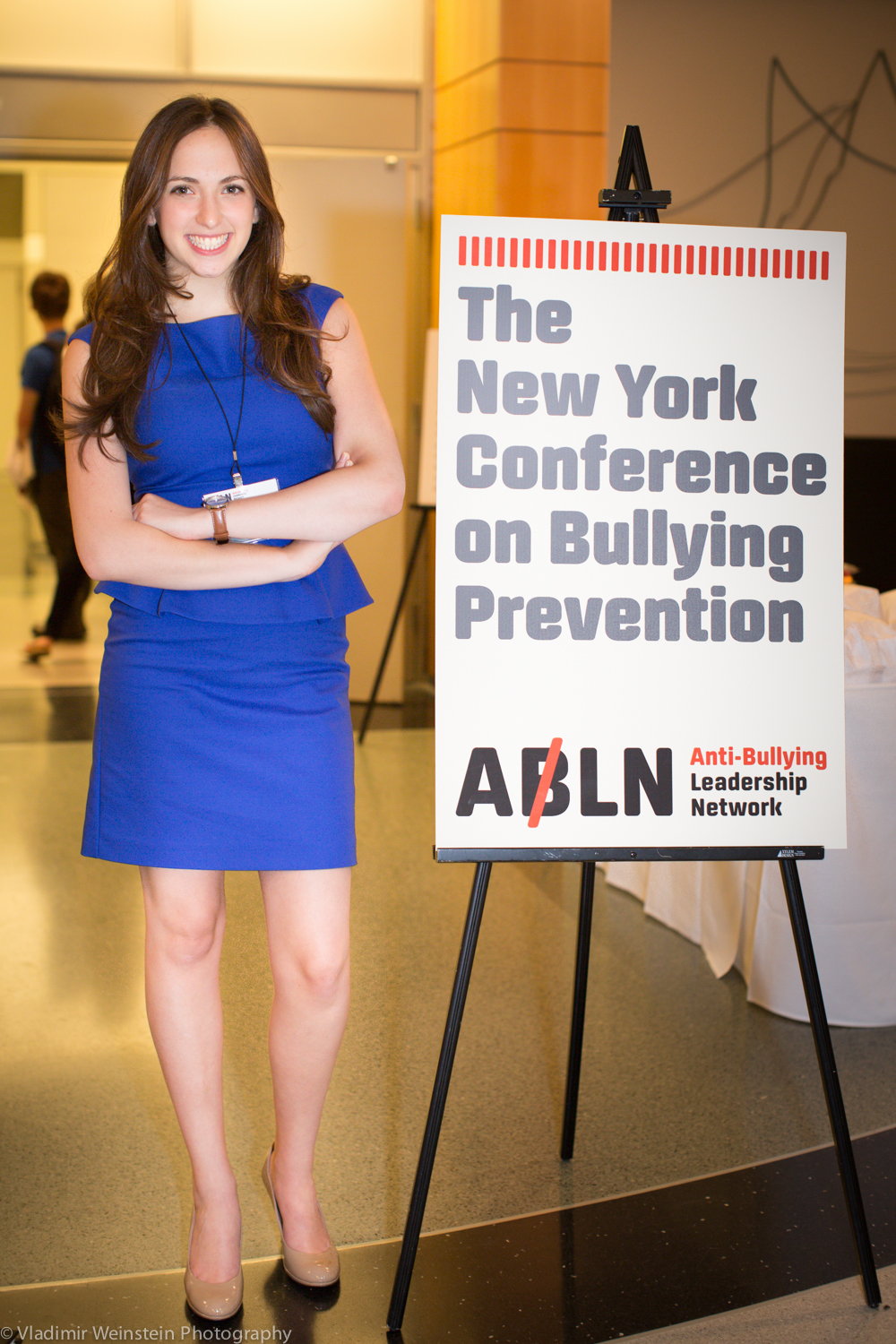 There was a time when I was part of that 28%.  Although I had it better than many children nationwide who are bullied -- I was never physically threatened, nor did I ever fear for my safety -- I was teased and ostracized by the clique that dominated the social hierarchy of our school.

Some years later, in tenth grade, I read about the work of Betsy Paluck, a psychology professor at Princeton University.  Paluck is exploring the ways that middle schools can tap into their students’ social structures to create an atmosphere less conducive to bullying.  The idea of using student leaders to change social norms appealed to me, and I was struck by the fact that Paluck was scientifically testing the effectiveness of her approach in school settings.  Best of all, her early results indicated that the program was working.

I reached out to Professor Paluck, and she gave me the opportunity to work as a summer research assistant in her lab.  During my internship, I learned about other programs that had shown some success in reducing bullying.  I came to realize how much we could change the social climate if every school knew about empirically driven programs like these.

With this idea in mind, I started the Anti-Bullying Leadership Network, which aims to spotlight bullying prevention techniques that have been shown to actually work, and to encourage the implementation of these effective techniques in our schools.  We want to harness all the goodwill that is coming from the increased awareness of bullying, and channel it toward data-driven initiatives.

In pursuit of that goal, we hosted the New York Conference on Bullying Prevention on June 23, bringing together some of the best minds on this issue:  researchers from Yale, MIT, Princeton, and other universities; the manager of the “Compassion Research” program at Facebook; the director of the award-winning documentary Bully; and others.  These experts presented their findings to an audience of more than 300 school principals, counselors, teachers, non-profit leaders, and students, with many more watching online.  It was particularly inspiring to see adults from such wide-ranging backgrounds immersed in discussion with the students who witness and experience bullying firsthand.

Going forward, there’s still a lot of work to be done, but the payoff is even bigger.  After all, if our efforts can help even some of the millions of students affected by bullying, then surely this is a fight worth fighting.