November 4, 2011 at 4:20 PM ET by Anne Filipic and Stephanie Valencia
Twitter Facebook Email
Summary:
President Obama announces new executive actions because "We Can't Wait" for Congress to act, the White House Office of Public Engagement launches the Campus "Champions of Change" Challenge, the White House welcomes trick-or-treaters, and the President travels to France for a meeting of the G20.

The White House Office of Public Engagement is proud to announce the first ever Campus “Champions of Change” Challenge. The Challenge invites college and university students from across the country to demonstrate how their student led project is improving their campus community and helping America Win the Future. The deadline for applications is Friday, December 9, 2011. The Challenge finalists will be invited to a concluding event in spring 2012 and will also be highlighted by mtvU and MTV Act. Check out this video to learn more.

President Obama continues to stress that We Can’t Wait for Congress to take action. The President illustrated this point by announcing a series of executive actions this week to streamline government processes and support economic growth. He signed an Executive Order that will lead to earlier FDA notification of any impending shortages for certain prescription drugs. Early notification can help prevent a shortage from becoming a crisis by allowing hospitals, doctors and manufacturers time to take action to ensure medications remain available for patients. The White House also highlighted what a jobs plan looks like and published an interactive map that details specifics of the American Jobs Act.

On Tuesday, President Obama announced the establishment of Fort Monroe National Monument -- a historic fort in Virginia’s Tidewater region that played an integral role in the history of slavery, the Civil War, and the U.S. military -- as the 396th unit of the National Park System. Secretary of the Interior Salazar followed this event with a live web chat, where he answered questions and discussed the ways in which conservation and outdoor recreation initiatives are strong engines for our nation’s economy.

On Thursday, the President traveled to France for a meeting of the G20 -- a gathering of 20 nations that represent the world's most important industrialized economies. In addition to working sessions with the full assembly of leaders, the President also held bilateral talks with French President Nicolas Sarkozy and German Chancellor Angela Merkel. 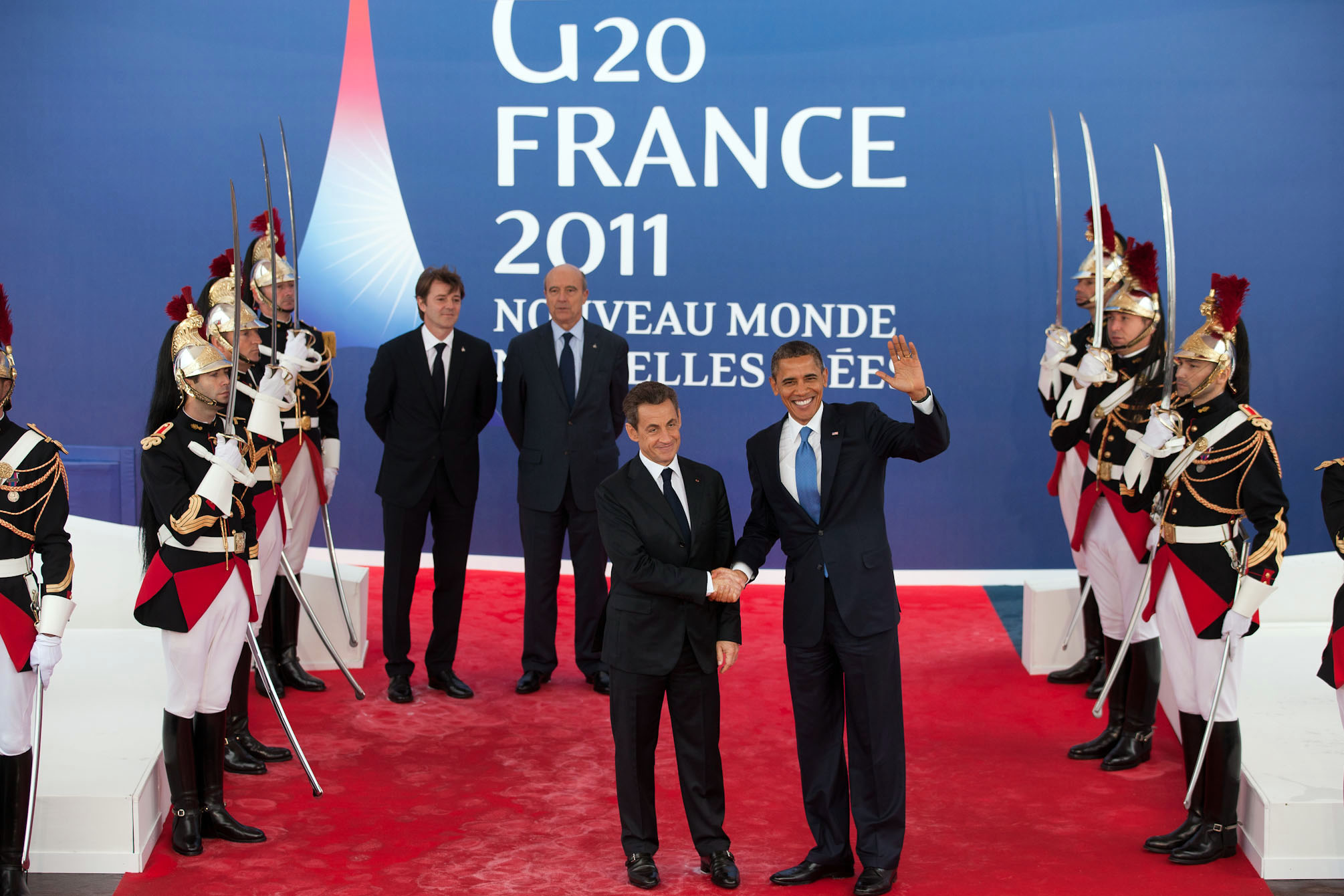 Over Halloween weekend, the White House opened its doors to local elementary school students and military families, who came in costume to trick-or-treat with the President and First Lady. Children left with goodie bags filled with a cookie, White House M&M's and dried fruit mix.

[[nid:91597]]
Last Friday, the President  celebrated the Diwali holiday with a reception for community leaders and Administration officials, including Asim Mishra, a Hindu-American living out his beliefs through his work at the Corporation for National and Community Service.  He authored a blog about the meaning of Diwali and the importance of service.

Be sure to join us on Tuesday, November 8, at 1PM ET for a Twitter Q&A with Jon Carson, Director of the Office of Public Engagement, and Ryan Seashore, founder of CodeNow. We're looking forward to a great discussion about technology, non-profits, and the American Jobs Act.