For the Win: Simply Irresistible

January 9, 2012 at 1:41 PM ET by Ronnie Cho
Twitter Facebook Email
Summary:
Grace Li is a junior at Glenda Dawson High School in Pearson, Texas. She is a writer as well as the founder of We Care Act, which helps school children recover from disasters and engages youth around the world to help others in need.

Grace Li is a junior at Glenda Dawson High School in Pearson, Texas. She is a writer as well as the founder of We Care Act, which helps school children recover from disasters and engages youth around the world to help others in need. Grace is a member of the 2011 PARADE All-America High School Service Team, an award recognizing outstanding young service leaders presented by Parade Magazine in partnership with generationOn, the global youth enterprise of Points of Light.

I think May 15 was the first time I went outside since the end of winter. The temperature was well past 100 degrees, and even a massive amount of sunscreen didn’t keep my skin from burning. To most people, May was considered part of the spring, but in Texas, we only have two seasons—summer and not-summer. Maybe it was because of the heat that I saw the news before most of my friends in other states. While they were out having fun, I was suffering from heat stroke. On the afternoon of May 13, 2008, I was at home attempting to complete my homework when I decided to take a break and watch TV, but when I turned it on, the screen lit up with images of carnage and destruction, in Sichuan, China. My plans for Disney Channel were crushed as I stared, riveted, at the TV, the reporter’s words painting a scene of sorrow and loss just as effectively as the images.

It was at that point that I knew I had to do something, and so that very weekend, my siblings (all between 13 and 17 years old) and I drew up a newsletter to the best of our ability. We went outside with our decorated shoebox-turned-donation box and traveled door-to-door asking for donations. Our main motive was to get the word out that a disaster, a massive earthquake, had struck Sichuan, China, because in our small town what happened outside our little bubble usually went unnoticed. I hesitate to say it was a success in terms of money raised, but this first mission sparked something in me, and strengthened my resolve that I needed to go out there and do something to change the world. 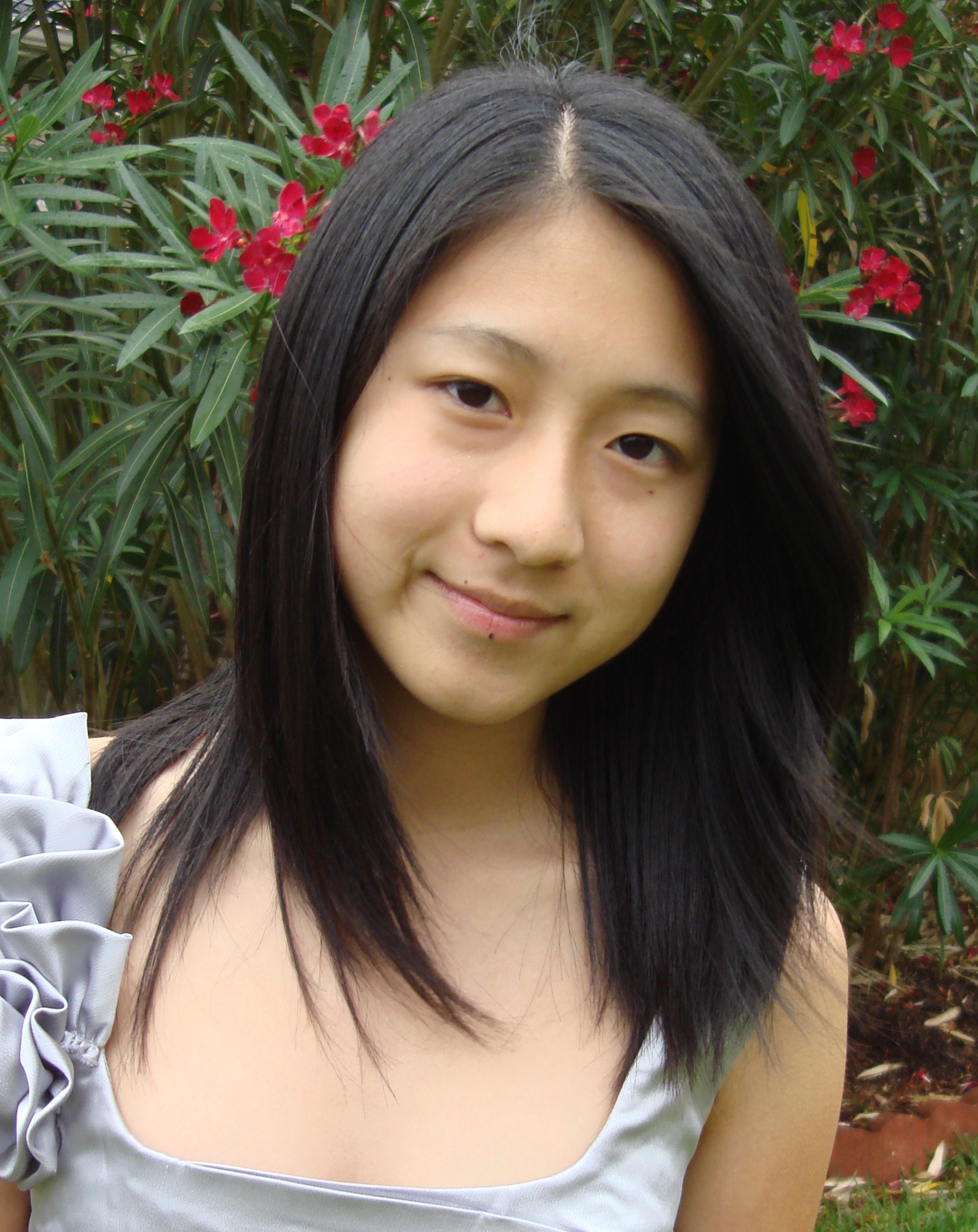 Since then, my organization, We Care Act, has gone from a small, backyard charity of five people (that’s the number in our family!) to more than 100 team leaders from five countries. The span of what we’ve done still astonishes me, because I never would’ve believed that I, a child of now 16 years of age, would be able to do any more than get good grades or hang out with friends.

Although community service is typically thought of as in the benefit of others, I, and anyone else who has poured all their hopes and dreams into a project for disaster victims or anything else, knows that doing service is irresistible—once I started, I’ve never been able to stop.

So I’ll leave you with this—I’m a junior in high school and my life has barely started, but I’ve done more with it than I’ve ever thought possible. There’s a difference between being alive and truly living, in breathing in the cold morning air and realizing that anything is possible. Being young hasn’t stopped me, if anything the obstacles in my path have only encouraged me to try harder.

This is only the beginning and anyone can change the world if that’s what they want to do.