2013: The White House Initiative on AAPIs’ Year in Photos

From our Texas Regional Conference in February to Asian American and Pacific Islander (AAPI) Heritage Month in May and our Regional Interagency Working Group convenings in December, the White House Initiative on AAPIs has been honored to participate in and host a number of memorable events in 2013.  Please check out some of our photo highlights from the year and tweet your favorites to @WhiteHouseAAPI using the hashtag #WHIAAPI. 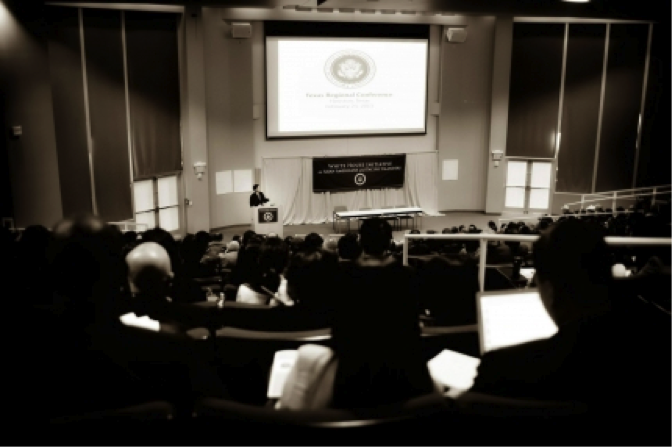 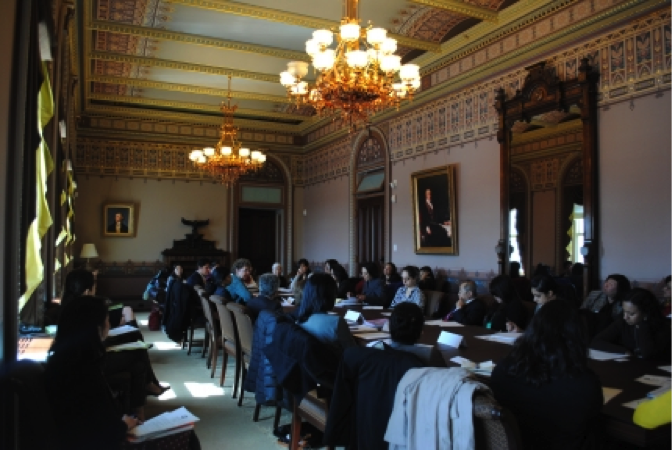 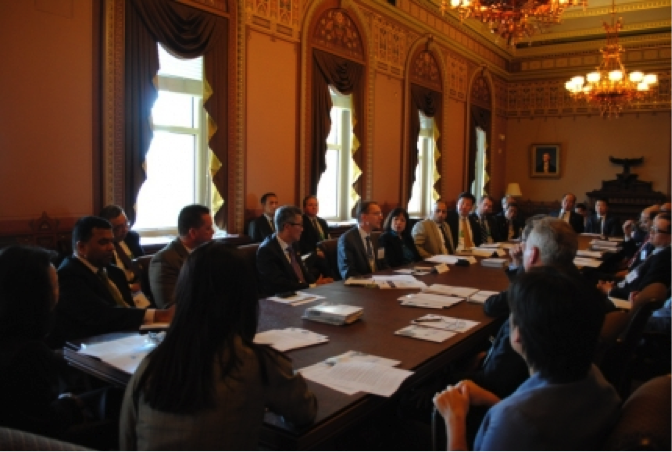 The President’s Advisory Commission on AAPIs meets with members of WHIAAPI’s Interagency Working Group, May 7, 2013. 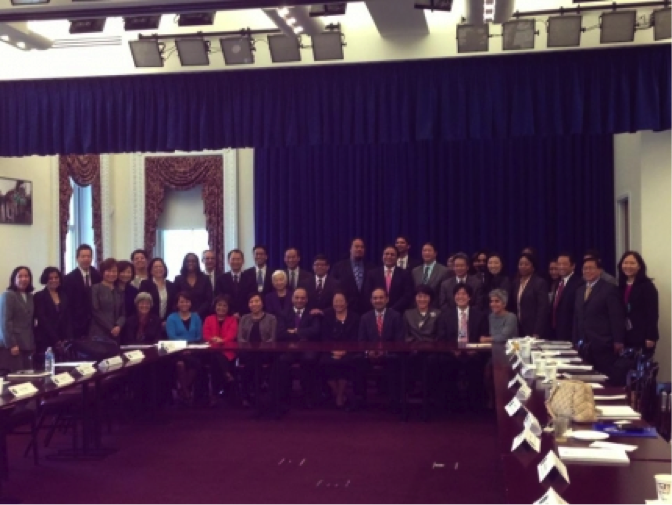 Secretary of the Interior Sally Jewell addresses the White House Forum on AAPI Heritage, May 9, 2013. 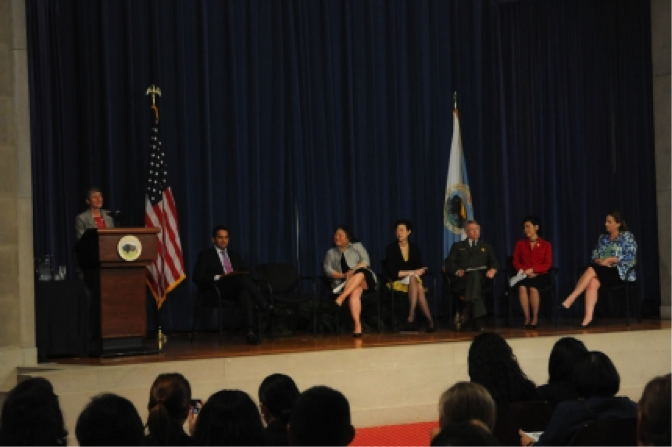 (Photo by the Department of the Interior)

WHIAAPI and the White House Office of Public Engagement host a Briefing on Suicide Prevention and Mental Health, May 10, 2013. 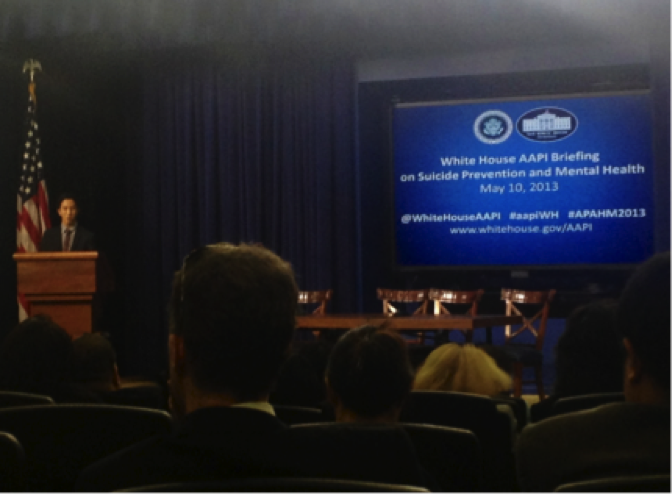 Participants at the Doing Business in Asia Forum listen to a panel discussion on trade and investment opportunities, May 20, 2013. 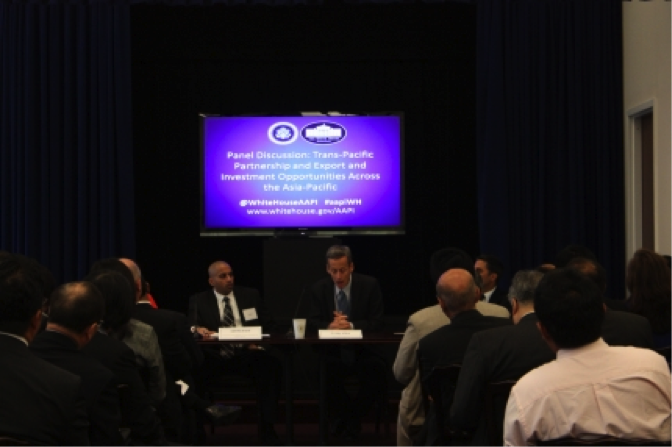 (Photo by the Export-Import Bank of the United States) 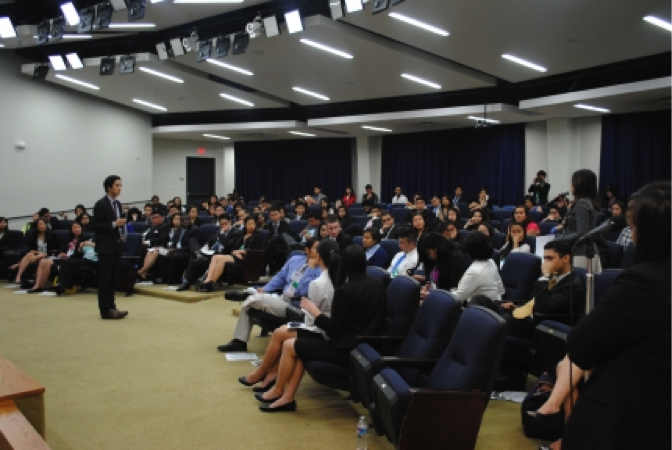 (Photo by the White House Office of Public Engagement) 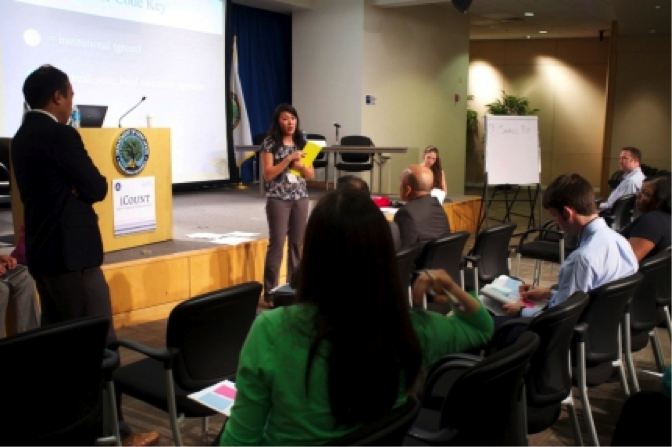 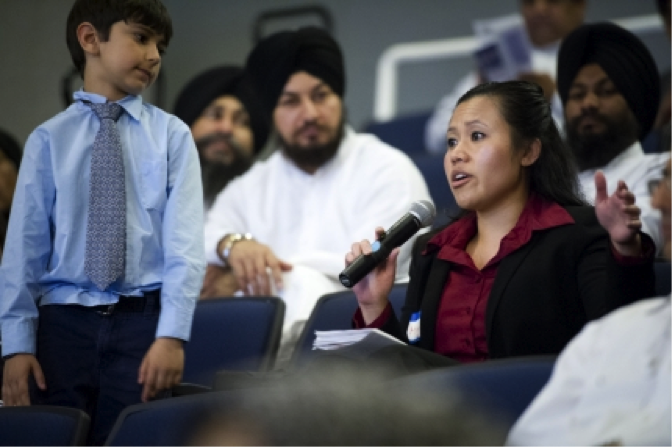 Secretary Duncan meets with DREAM Riders, a group of AAPI youth who have been granted deferred action through the Deferred Action for Childhood Arrivals (DACA) program, July 29, 2013. 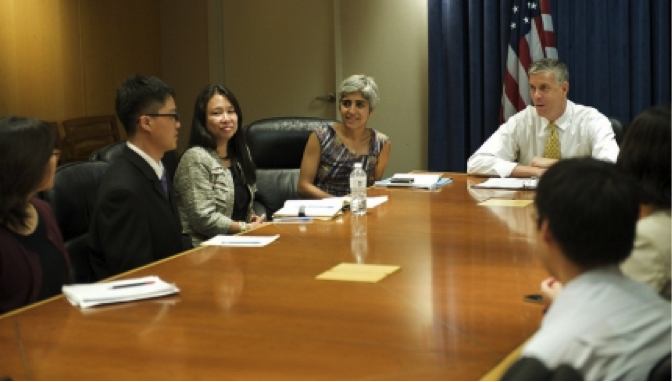 (Photo by the U.S. Department of Education)

Kiran Ahuja and Don Yu from the U.S. Department of Education meet with Jeremy Lin, Aug. 1, 2013. 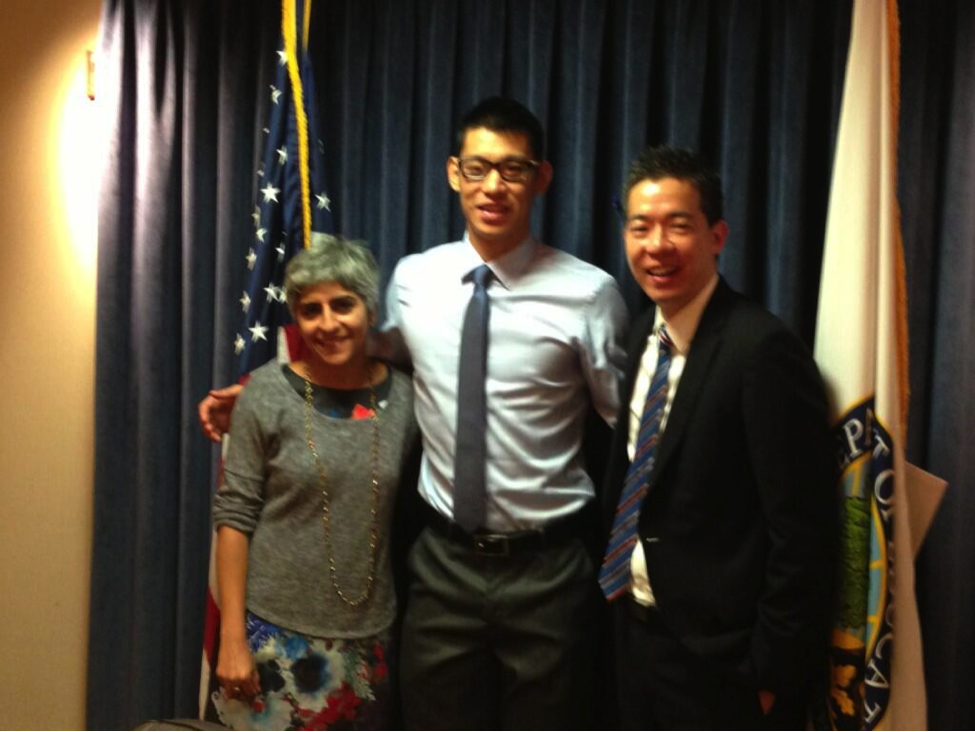 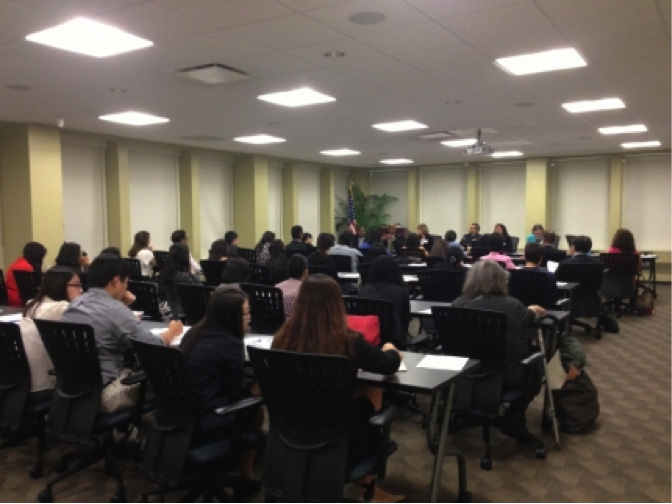 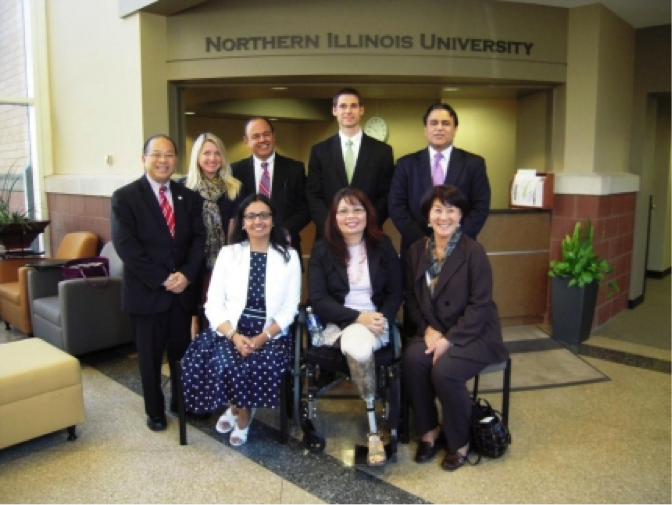 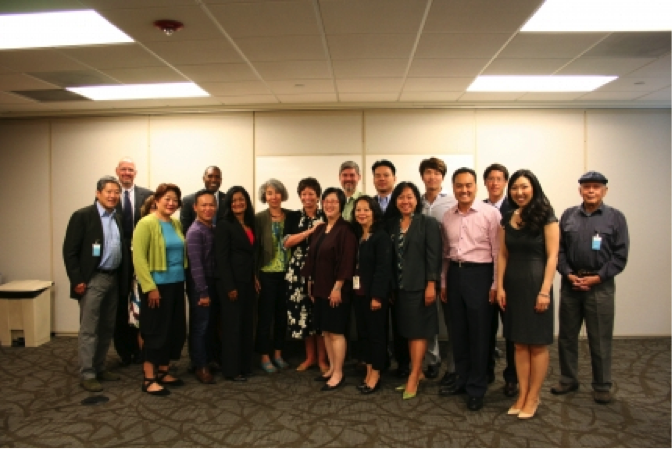 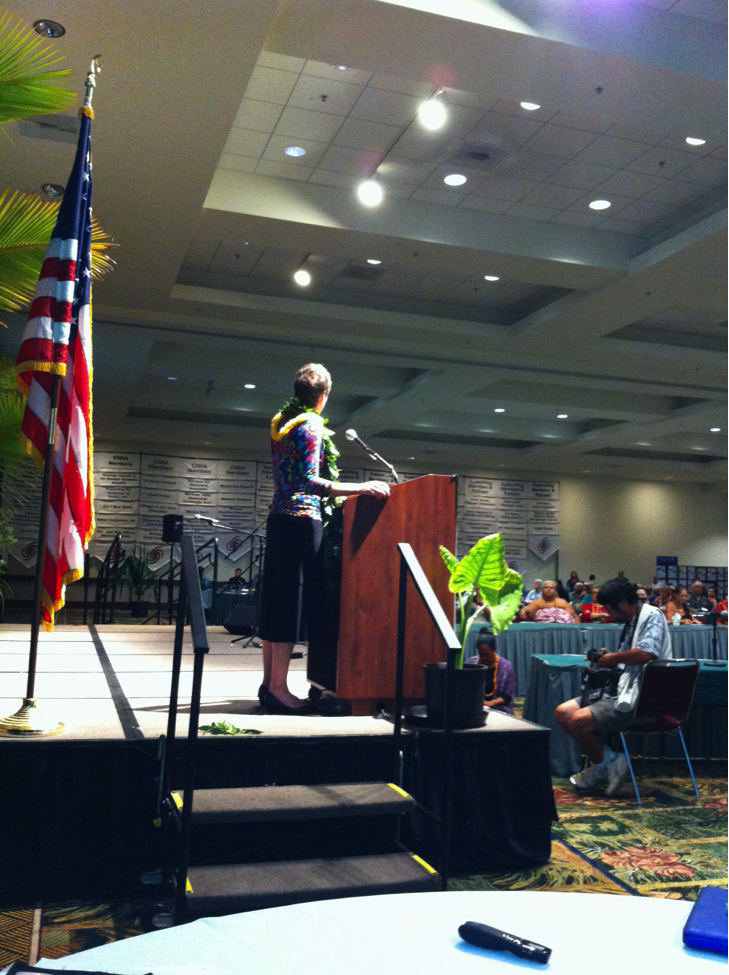 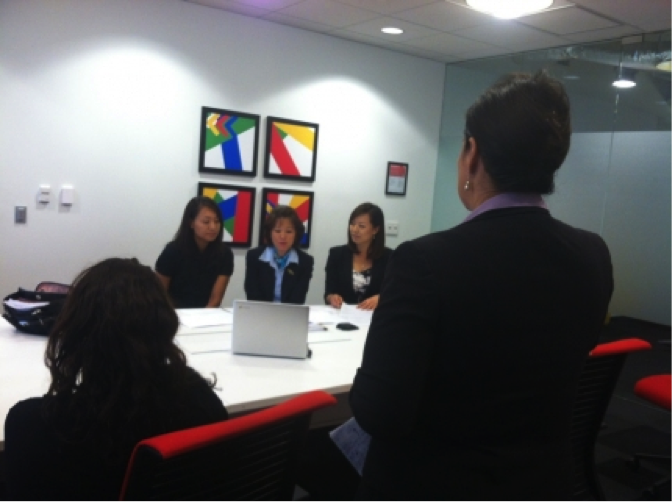 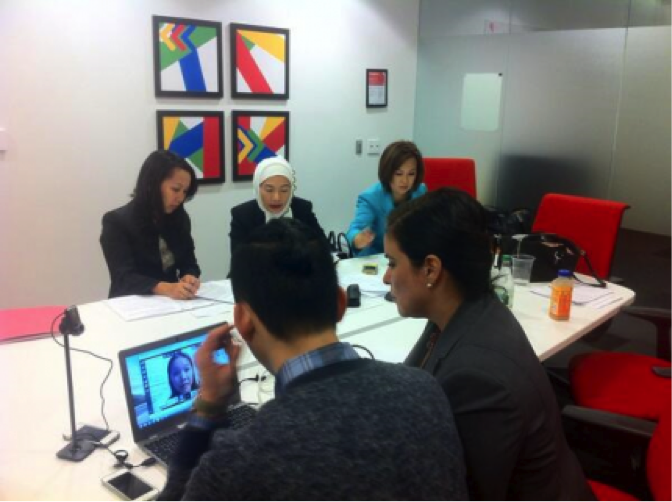 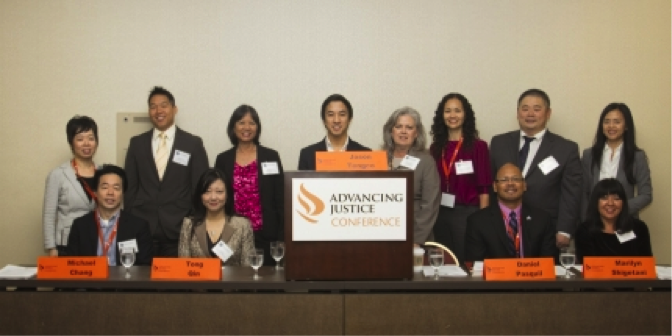 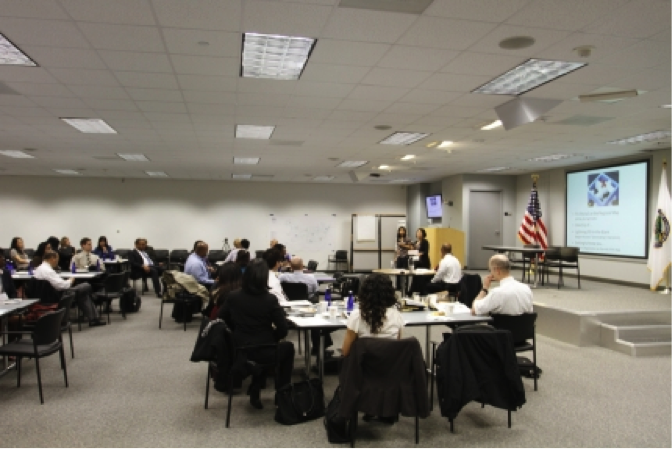 Audrey Buehring is the Deputy Director of the White House Initiative on AAPIs.