This week, after speaking at the dedication of the Martin Luther King, Jr. memorial, the President embarked on a three-day American Jobs Act Bus Tour. He visited cities in North Carolina and Virginia to talk about the American Jobs Act, highlighting ways in which the bill would improve infrastructure at schools and airports, keep teachers and first responders on the job, and help veterans on their path back to work.

On Thursday, the President awarded the Citizen’s Medal, one of the highest honors a civilian can receive, to thirteen extraordinary citizens. From the Chief of Fort Yukon, Alaska, who has led the effort to clean up the Yukon River, to a military spouse and mother who has gone above and beyond on behalf of our troops and their families, the honorees are united in their choices to help those in need.

On Friday, the President announced that the war in Iraq will come to a responsible end and that he is bringing our troops home.

Also this week, the Office of Public Engagement highlighted Leaders in Closing the Justice Gap through the Champions of Change series. These dedicated individuals are working to ensure that all Americans have access to justice and to legal resources.

Two new interactive tools were launched on the White House website that illustrate the government’s progress toward shedding $3.5 billion in real estate costs by the end of 2012. The first is an updated White House Excess Property map that uses new data to pinpoint the location and status of federal properties; the second is a new dashboard on Performance.gov that tracks the Administration’s progress toward the President’s $3 billion goal. 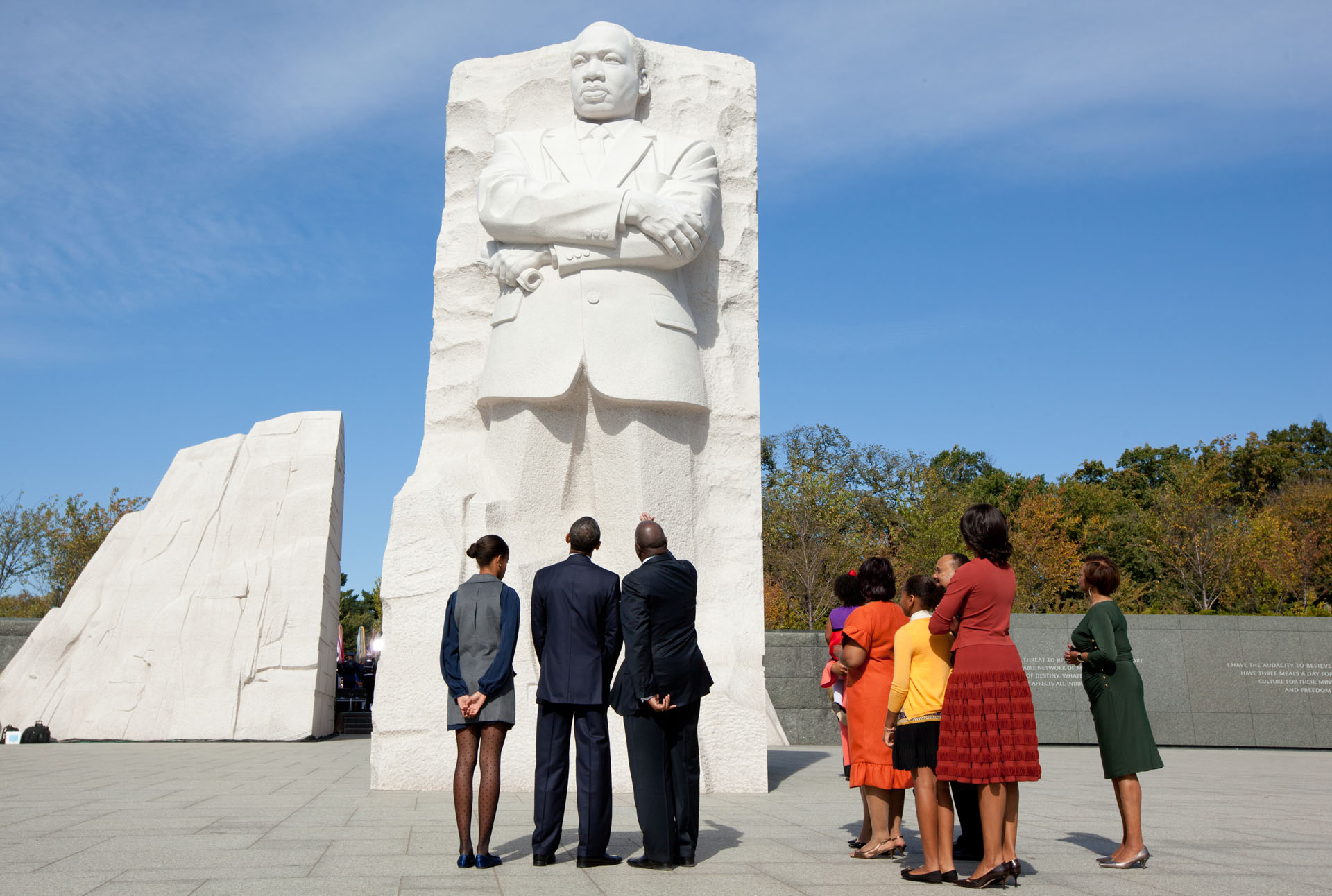 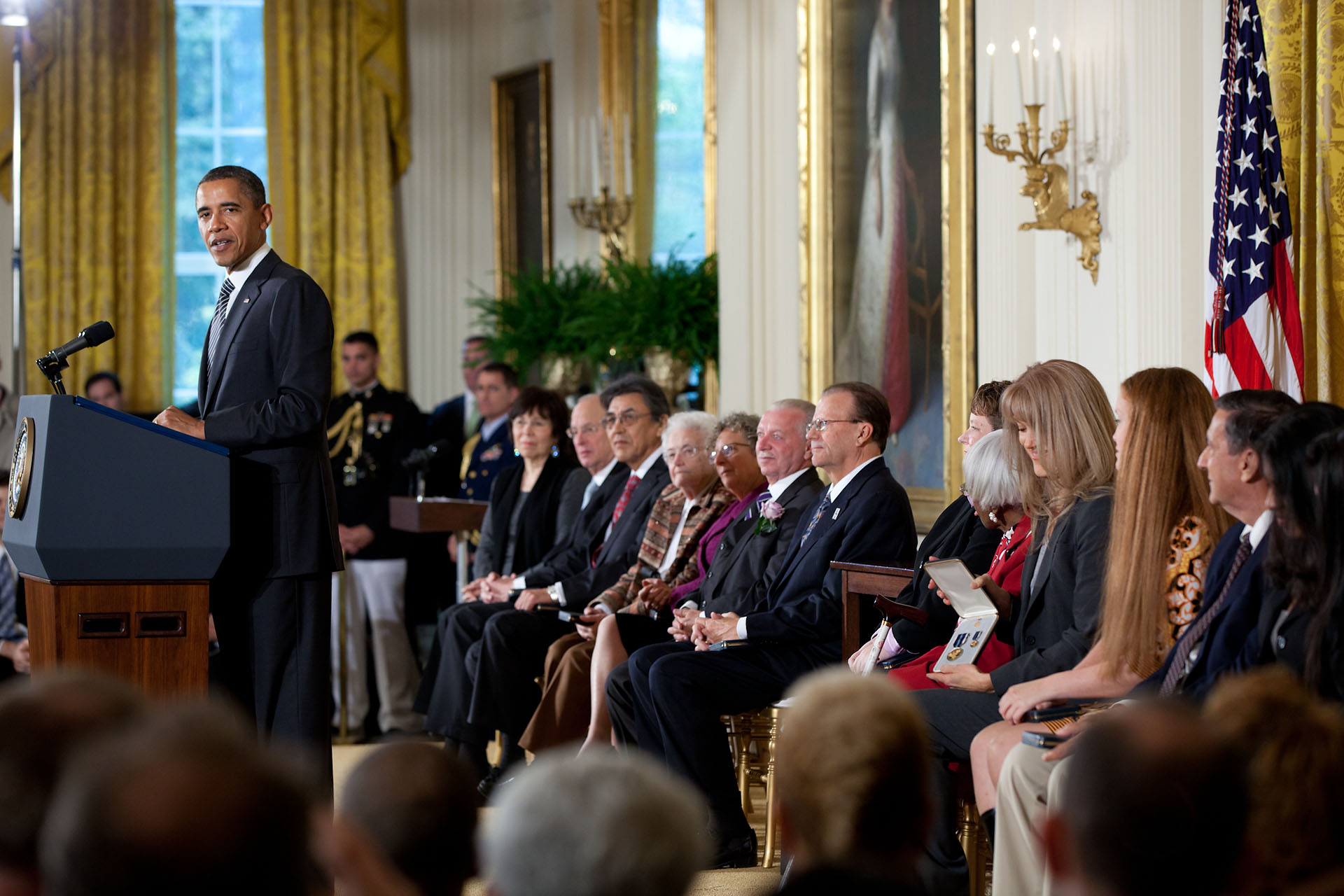 President Obama's Remarks on the Death of Muammar el-Qaddafi

The Legacy of the 1961 Freedom Rides

Open for Questions with The Root

The American Jobs Act by the Numbers: 150

The American Jobs Act by the Numbers: 40

For more information about the American Jobs Act conference calls and other ways to get involved, email Public@who.eop.gov. You can also follow Jon Carson, the Director of the Office of Public Engagement on twitter: @JonCarson44.

Next week, the Office of Public Engagement rolls out the brand new engage webpage. Use this page as a resource to help you engage with the Obama Administration. Also, look out for a Twitter event around the launch. On Friday, there will be a Diwali Twitter event and a Lutheran Services Community Leaders Briefing. In honor of Domestic Violence Awareness Month, check out the Champions of Change page this week to read about this week’s champions who are working to end domestic violence.

For more information, visit the White House Office of Public Engagement website and blog and sign up for additional opportunities. We welcome your thoughts and feedback at public@who.eop.gov